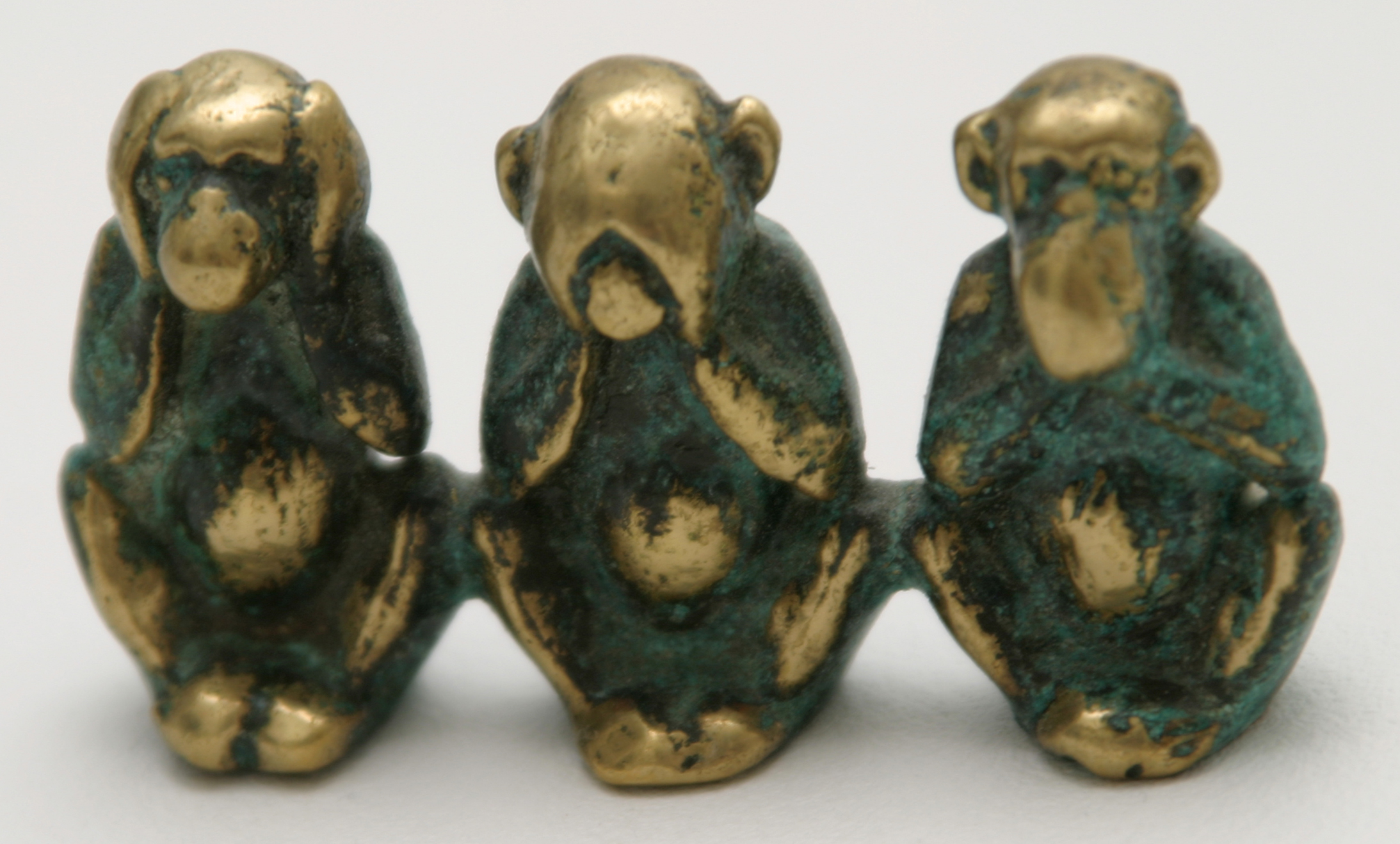 Many parents want to expose their children to great literature but find themselves facing a dilemma—often these books, for their more mature content, contain profanity. It can be a difficult thing to broker, the desire to introduce strong work at a young age with the desire to avoid swears and age-inappropriate content. And now, a new app for Android and iOS devices called Clean Reader claims to have found a solution.

Clean Reader’s function is simple. As written on the app’s website, “Clean Reader prevents swear words in books from being displayed on your screen. You decide how clean your books should appear and Clean Reader does the rest.” Also available on the site is a trial demo, in which you’re able to see the app at work–in this instance, the app covers up the word “damn” in the sentence “If only he had his damn knife, he would stand a chance of walking away.” Here, the altered sentence does, it seems, no significant damage to meaning, and we can understand how the app is ideally meant to operate. But this is the only example given in the demo, and so the app’s function raises other questions.

At The Huffington Post, Claire Fallon notes that “Clean Reader isn’t censorship; anyone who’s read a book of Shakespeare’s stories for children or an abridged classic for younger readers has experienced a similar curation.” Claire makes a point to note that the revision to these texts isn’t actually illegal. “Instead of republishing the texts with edits,” she writes, “the app would be purveying the same book, but providing the option to cover up all of the obscenities.” It’s critical to understand that this isn’t censorship, but rather that these are amendments not permanently made to an already-published text. But the question is raised: What damage could be done to a writer’s intended vision in the name of this cleanliness?

The problem with this sweeping cover-up of profanity, to my mind, is that there’s no actual consciousness behind it, and as Fallon smartly notes, the changes can end up rendering sentences actually meaningless, scrubbed clean to the point of downright aseptic confusion.

I haven’t yet worked out exactly how I feel about the app. I understand the utility behind it. The app seems to even have the potential to do good, to act as the solution it claims to be. Still I’m a sure skeptic: How can this tool, with no consciousness behind it, both effectively and reliably provide an actually cleaner reading experience—because there is obviously a reason writers use profanity. I struggle to think many or even most texts wouldn’t be compromising something, and possibly something significant, for this ostensibly valuable sterility.

The app offers levels of cleanliness for its users: “Clean,” “Cleaner,” and “Squeaky Clean,” each providing more in the way of profanity cover-up than the last. Check it out for yourself here.