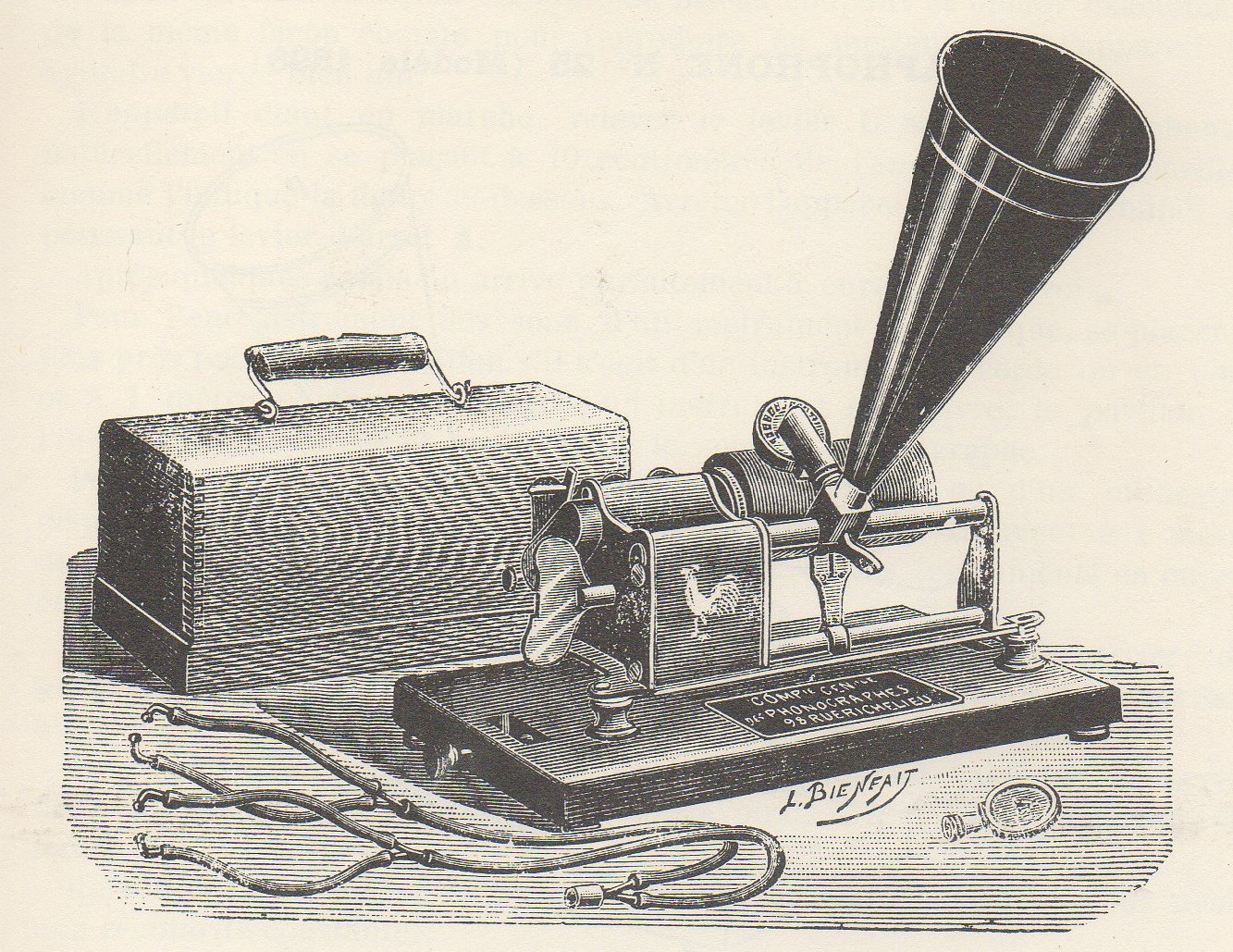 With National Novel Writing Month already halfway over, many writers may be struggling to find new ways to motivate themselves to finish their marathon projects. Whereas old school methods such as the satisfying, yet solitary, thrill of accomplishment may have been enough back in the day, now, technology-hungry, modern-day writers have many more reward options at their fingertips.

The smartphone app Write or Die 2 provides writers with rewards when they reach personal writing milestones. You can set the app to create positive sounds and display kitten images for every word-count or words-per-minute goal you attain. Similarly, you can set the app to make horrible noises and display things such as spiders every time you get off track. It will record your stats and allow you to compete either against other writers, in addition to yourself. Like the app QualityTime, Write or Die 2 attempts to make users aware of how they waste their time while also mitigating the attention-cannibalizing effect technology often has.

If you think you might outsmart a machine, the app has “kamikaze mode,” which will start erasing all your previously typed words until you start typing again. When I was in school, the way to achieve this same effect was to have my writing teacher stand over me during a free write. Every time my pen stopped, she would whisper, “Don’t stop,” until I would, aggravated, write, “I don’t know what to write!!” over and over again until the sheer momentum of not stopping would catapult me over my block (and over my momentary dislike of my teacher).

For those who don’t perform well under pressure, there’s also “stimulus mode,” which helps create a (synthetic) soothing environment, complete with nature backdrops. And those really craving an old school feel can set the app to “typewriter mode,” as opposed to “digital mode.”

The app has mixed reviews from professional writers. David Nicholls reportedly despised what he wrote during his first time using the app, feeling, as he put it, “like I had a gun to my head.”

Regardless, it’s kind of sad that we need to turn to technology to ward off the negative effects of technology. It makes me think of a version of Ron Swanson bristle: “If you want to be soothed by nature, here’s a tip: go and STAND IN IT.” If you want to feel accomplished, go DO SOMETHING. Most writers are inherently hard on themselves; they don’t need an app to bang them up for not reaching their goals, too.

There is, however, no denying that we can only go forward. There’s no undoing the strides technology has made. I’ve reaped the benefits of recorded cd nature sounds, serving as white noise to aid me in concentrating more on my writing. And Nicholls went and turned a second draft of the novel into a book that was shortlisted for the Man Booker prize.

This turn of events reminds me of something author Carolyn Chute once told a group of students who asked her about how to overcome writers’ block. She said to try to write badly. To try to write the worst novel ever. Eventually, by giving yourself permission to write poorly, to have fun with doing so, your ego starts taking itself less seriously and lowers your defenses so that the muse can then safely take over. I want to believe that kind of lull into security and mimicry of play is the kind of thing Write or Die 2 wants to accomplish, rather than provoking crippling anxiety.

And yet, I can’t help but wonder where we will go once our brains grow accustomed to being rewarded and punished with regards to our work progress. In some senses, we already have this kind of system in place. It’s called capitalism. Those who work more, supposedly, get more. But I can’t help but think of when I was learning how to be a teacher: a mentor told me I should reward students with candy for good behavior such as participating, or helping another student. At first, I was all about this method–it worked, and quickly. But slowly, I started to be wary of a system that assumed human behavior was so mercenary, that discounted the value of intrinsic rewards.

Write Or Die is steep in price at $20. And yet, some might argue that you can’t put a price on increased productivity. I have to ask, however: would we even need such an app if social media wasn’t such a distraction? Regardless, the organizer in me appreciates any structure that attempts to make us more aware of how we spend our time, and one that rewards time spent on writing with pictures of kittens.

Then again, anytime I get lost in my writing, that’s precisely the moment my own real, live kitten crawls into my lap, and begins to purr.