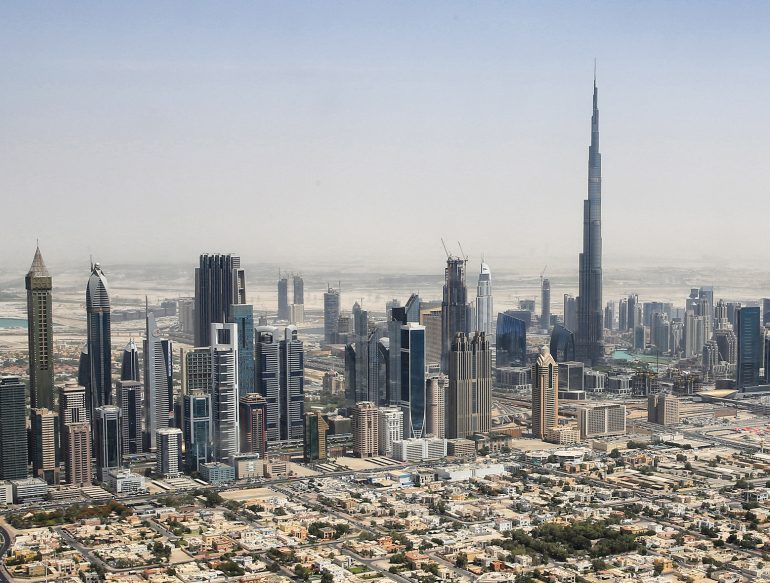 From Amazon’s move into the Middle East to a long-overdue library book, here’s the latest literary news: