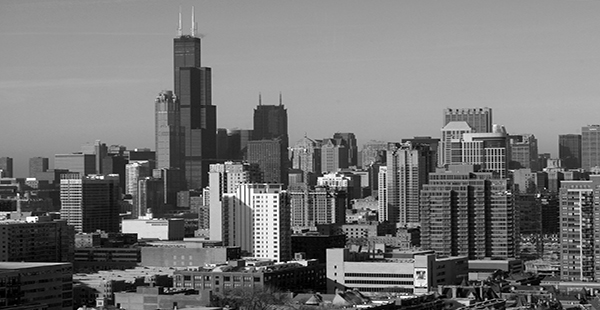 From the Chicago Public Library’s children’s book giveaway to the passing of a central figure in Latin American writing, here’s some of last week’s most important literary news: