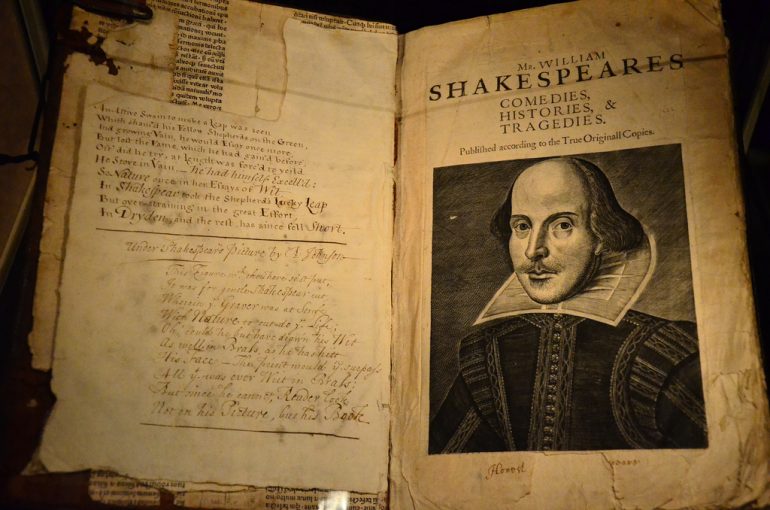 From the rise in attendance at the Frankfurt Book Fair to the research that names Christopher Marlowe as a co-author of Henry VI, here are last week’s biggest literary headlines: