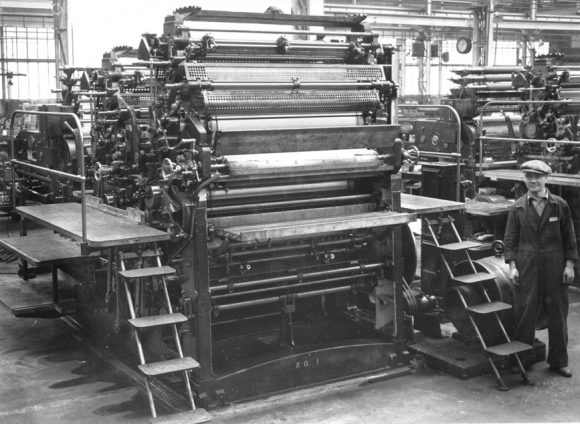 From an increase in print sales to a book about Trayvon Martin, here’s the latest literary news:

In 2016, print sales in the U.S. rose 3.3%. Hardcover and paperbacks sold $647 million, according to Nielsen BookScan, which tracks 80% of U.S. print sales. This is the third consecutive year that print sales have seen an increase. Among the top growing category was adult nonfiction–specifically crafts and hobbies, religion, and self-help books.

Amazon Books is headed to NYC. Amazon’s sixth physical bookstore will open this year in the Time Warner Center on the edge of Central Park. Amazon also has stores in Seattle, San Diego, and Portland, OR; it is opening new stores in Chicago and Dedham, MA, a suburb of Boston.

A memoir by Trayvon Martin’s parents will be released on February 1, five days after what would have been Martin’s twenty-second birthday. Rest in Power: The Enduring Life of Trayvon Martin by Sybrina Fulton and Tracy Martin, published by Random House’s One World imprint, chronicles Martin’s life, his death, and the campaign for justice that his death spurred. Jacaranda has acquired the UK, Commonwealth, and European rights to the memoir, and will release the title in February.