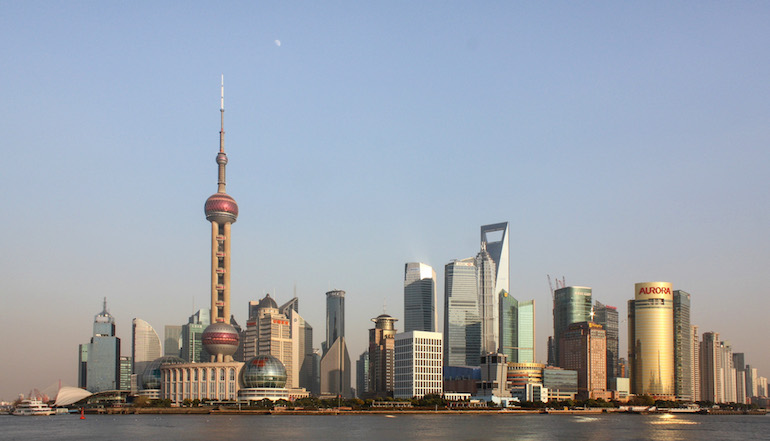 From the Shanghai Children’s Book Fair to the closing of the Barnes & Noble in the Bronx, here are last week’s biggest literary headlines: