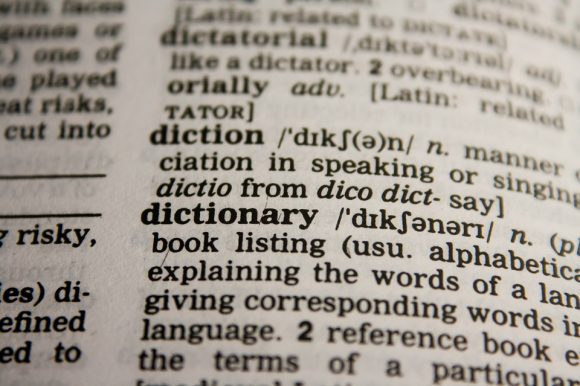 From the the word of the year to an anthology on feminism, here’s the latest literary news: