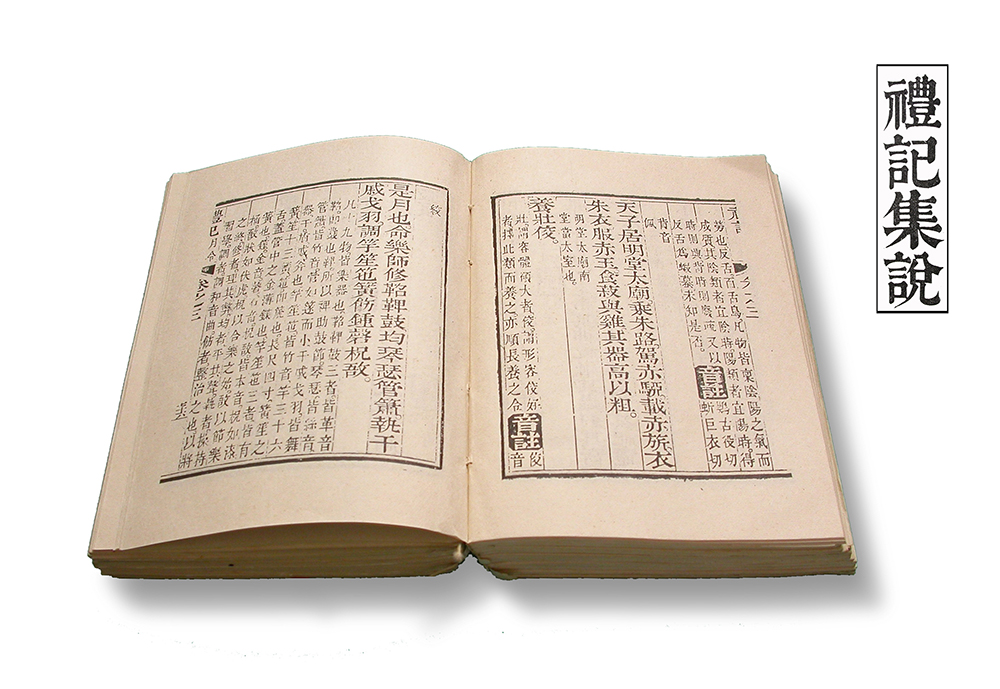 You’re on a search for a bountiful, constantly renewing source of Asian literature. There’s a caveat: the authors must currently reside in their native countries and write of lives not clichéd by Western media. They must show India beyond its poverty or China beyond censorship. They must reveal Japan beyond robots, Korea beyond its northern neighbor. Where do you start looking? With this column.

Over the odd months of 2016 we’ll be discussing Asian literature from India to Indonesia. (Even months will cover indigenous literature around the world). Asian literature gets less coverage titles from Europe or Latin America. Though none of it, according to statistics, is common among most US readers. Three percent of the books published in the United States are works in translation, according to Chad W. Post at Three Percent, a University of Rochester agency that aims to proliferate access to international literature. Of that three percent, literary fiction and poetry comprise a paltry .7%. Last year, 503 translated works were published, 94 fewer than the previous year. Post hopes it may just be a fluke. Author of the book The Three Percent Problem, an Open Letter Books title, he’s keeping his finger on the pulse with the Three Percent blog, a great resource for finding Asian and other global titles.

Asymptote is another integral source when seeking titles from far- flung nations. The editors of this monthly online multi-media journal address their mission on their web site:

For more depth and a longer heritage there’s World Literature Today. It’s possibly the most established place to find literature by and insight into authors and translators from around the world. A bimonthly magazine and frequently updated blog, it also co-sponsors the Neustadt International Prize for Literature with the University of Oklahoma, where the magazine’s based. Considered the American Nobel, the Neustadt is a biennial award and began in 1969. In addition to poetry by Filipino Jim Pascual Agustin and short fiction by Hong Kongese writer Dung Kai-cheung, it features work like Kenyan author Ngũgĩ wa Thiong’o’s essay on Asia. One of WLT’s best components is its plethora of book reviews. They range from thumb-sized to full-page reviews that expose readers to hundreds of global and sometimes Native American titles.

Another outlet for insight into the history, the politics, and the role of literature in other countries is Words Without Borders. The monthly online journal offers a cornucopia of excellent writing. Recent months have featured Tibet and Indonesia, for instance. Featured topics also include graphic novels, children’s literature, and sports. WWB occasionally publishes fantastic anthologies, too.

One particular source gives a more personal perspective into the cultural exchange rendered possible with literature. That’s British author Ann Morgan’s blog. Morgan spent a year reading the UN’s 196 recognized nations and kept a blog of the exchanges that ensued with global readers, authors, and publishers. She also wrote a book of the experience, The World between Two Covers, which offers compelling insight into the history, traditions, and politics of publishing and writing around the world. This makes a terrific place to find not just books but countries you’ve never heard of. Try one from Bhutan or East Timor, Vietnam or Thailand.

Some of the best resources for our purposes deal specifically with Asian countries.
One particular front-runner is Paper Republic. Originally a group of translators united to foster publication and promotion of Chinese writing outside the mainland, it has expanded to organize and promote literary events and maintain a database of Chinese-to-English translators. Through Paper Republic also comes Pathlight Magazine, a free quarterly journal bringing translations of Chinese poetry and fiction into English via PDF.

Other ways to sample Asian lit include:

Consider opening some of these doors and experiencing the world of Asian letters. Whether you take steps small as poems or big as novels, you’ll never read the same again.