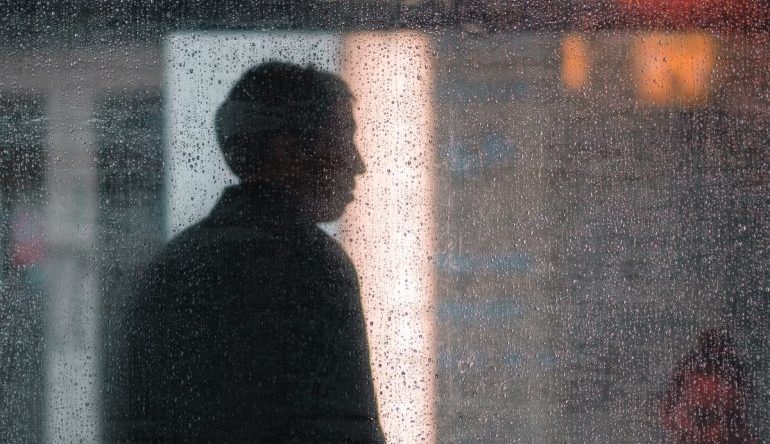 Five or six years ago, when I was living alone after a difficult break-up, I had a lot of time on my hands and filled it in part by following the news religiously, reading a dozen websites and blogs every morning before sitting down to write, picking up the local paper whenever I stopped for groceries. It wasn’t a good period for news, especially not for someone with my political bent. Abu Grahib. NSA spying. The re-election of George W. Bush. Hurricane Katrina. It wasn’t a good period in my life, either, and these news stories not only exasperated me but brought me to the brink of despair. I couldn’t help taking them personally. At the same time that my life had fallen apart, so had the country, the entire world. I felt that my own troubles were symptoms of a global misalignment, and therefore out of my control; as long as the news stayed bad, I didn’t have much chance of getting my life together. With the planet in chaos, how could I possibly find a permanent job or make lasting relationships or pay off my debts or clean my filthy apartment?
One story, however, gave me hope that the world–and my life–might one day return to some semblance of normalcy, and I latched onto it as a potential turning point. Finally, wrongs would be righted. Justice would be served. The arrogant people who’d brought us into war and authorized torture and spying would be brought to their knees. I couldn’t read enough about the outing of CIA agent Valerie Plame and the subsequent grand jury investigation, which was carried out mostly in secret, and as such, was for months the subject of wild speculation.
Any day now, Patrick Fitzgerald, the federal prosecutor, was expected to announce indictments, and depending on the news source, the predictions about how far Fitzgerald’s dragnet would reach was wide-ranging, from minor staffers to masterminds like Ari Fleischer, Karl Rove, and Dick Cheney.

On TV I’d watch their smug, self-satisfied faces and try to detect signs of fear, some hint that they knew their fate was sealed. Driving to work, I’d listen to a report on the radio about possible links between Rove and the leaks, and I’d shout some variation of, “You’re going down, motherfucker! You’re toast! Sayonara, asshole!” and drum my fists on the steering wheel.