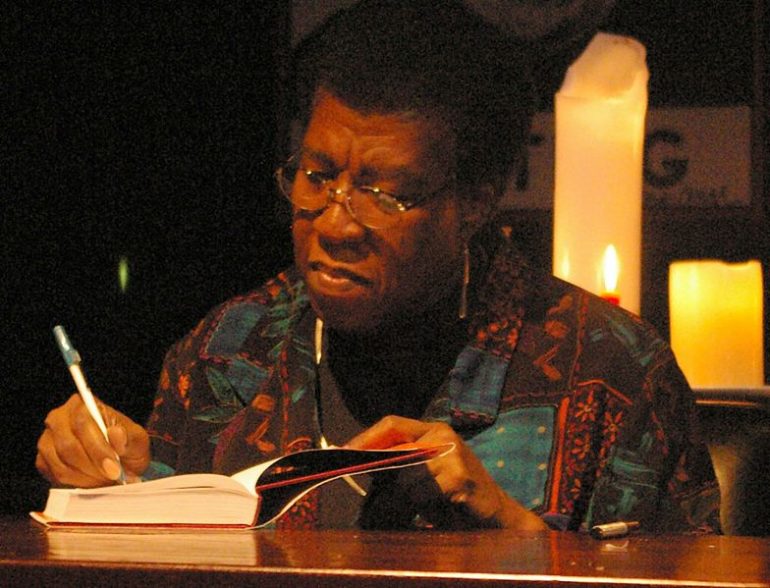 Amnesty: n. the act of an authority (such as a government) by which pardon is granted to a large group of individuals.

So far, 2017 around here has been a flurry of many things other than snow. February has looked and felt like May, introducing budding flowers and morning birds outside my window far earlier than expected. Meanwhile, my city saw one hundred and fifty-one heroin overdoses in four days last week, fifty-two between 12:01 a.m. Thursday and 8:00 a.m. Friday. Many articles on the situation report overdose clusters like these occur nearly as unpredictably as spring showers on Valentine’s Day, despite similar overdose numbers in metro areas around the Indiana/Kentucky/Ohio region simultaneously. Furthermore, they occur primarily in communities largely populated by minorities (not a new story in America). A facilitator for the Addiction Services Council in Cincinnati recently admitted that “If all of those who need addiction treatment were to seek it at once, enough help wouldn’t be available.”

This has been on my mind for two reasons. One is that a friend of a friend was one of those one hundred and fifty-one last weekend, and learning the next day that they needed three times the average amount of Naloxone to survive is not the preferred way for their addiction to be revealed. Having seen the effects of four overdoses, including two deaths, in the last two years on people close to me has been terrifying—I see them where I never thought I would, like some sort of human-form shadow on the opposite wall when you’re the only one in the room, morphing motivated friends into tragic memories. These are recently graduated honors students and young entrepreneurs and studio-level musicians and baristas on pay-day-by-pay-day budgets, people like myself and those around me, people who weren’t exactly given paved roads to drive down, but built their own ships to move forward along currents provided and met/are meeting shipwreck. I have a limited understanding of heroin, I’ve never even seen it, but it’s starting to feel as if it’s blooming in my backyard.

The other reason is Octavia Butler’s short story “Amnesty,” a tale in which an invasive species, called Communities, occupies desert areas on Earth and tests, uses, hires, and even “enfolds” (a sort of cocoon-like cuddle) humans for comfort and resources. The Communities, as explained by the protagonist Noah, appear sort of plant-like, but are made up of countless parts that can shift from one form to another, individually like blood cells, or collectively as if to die or be reborn, or both. But being enfolded is no nap in the shrubbery—this species came to Earth desperate, and many humans in the first round are killed, as explained, largely due to situations such as suicide and miscarriage. As Noah explains when admitting her own suicide attempt:

It mattered more than I know how to tell you that this time my tormentors were my own people. They were human. They spoke my language. They knew all that I knew about pain and humiliation and fear and despair. They knew what they were doing to me, and yet it never occurred to them not to do it. . . . Some captives of the Communities did kill themselves. And the Communities didn’t care. If you wanted to die and managed to hurt yourself badly enough, you’d die. They’d watch.

The relationship is arguably symbiotic—a language only few can speak (Noah being one) is central to developing good pay and living conditions as well as trust with the Communities. Yet this trust—something a human worker must obtain in order to learn said language—must be obtained while avoiding murder by the invasive alien species when entombed within its being. And there are two catches.

One is that the Communities are hooked. “We’re neither [whores nor house pets], of course,” Noah explains. “But you’ll probably feel as though you’re both unless you learn the language. We are one interesting and unexpected thing, though. . . . We’re an addictive drug.”

The other is that the Communities, despite occupying desert land where no humans live, managed to obtain the world’s nuclear weapons and only returned half of them. Noah explains that this was a reaction by the Communities when armed forces attempted to blow them up while approaching Earth in space, and similarly functions as pseudo-but-totally-real form of blackmail, for if humans ceased to oblige the contract with the Communities, all would die except the Communities buried deep in the ground, ultimately allowing them to claim the planet as their own.

When I first read this story a couple years ago, I considered it to be more like commentary on racial profiling within the workforce—Butler says in the afterward:

‘Amnesty’ was inspired by the things that happened to Doctor Wen Ho Lee of Los Alamos—back in the 1990s when I could still be shocked that a person could have his profession and his freedom taken away and his reputation damaged all without proof that he’d actually done anything wrong. I had no idea how commonplace this kind of thing could become.

And while this post was originally intended to discuss that issue through the voice of an African American author during Black History Month, the recent events in my community, and clearly so many others, added a new meaning to the story. The sensation of being enfolded is even described by Noah as weightlessness, and the presence of the Communities on Earth brings about a depression that stretches beyond the world economy to the human psyche. As one of Noah’s interviewees says: “It feels wrong that they exist. I don’t even hate them, and still it feels wrong. I suppose that’s because we’ve been displaced again from the center of the universe. We human beings, I mean. Down through history, in myth and even in science, we’ve kept putting ourselves in the center, and then being evicted.”

It might be naive to simply say it feels wrong that heroin exists in the first place, yet here we are witnessing communities losing their centers—that very human fear of worthlessness in the expanse of the universe seems to have its roots at a much smaller, sometimes personal level. While the mayor is busy tracking down and arresting distributors entering the city, what are we settling when the matter of treating this self-destructive addiction is approached more like a crime issue rather than a mental health epidemic? What amnesty can we achieve when the vicious supply-and-demand cycle isn’t struck at the core, but at its obviously quick-to-heal outer layer?

Less lives lost, we hope, so more of their time can be spent enjoying the nice weather.