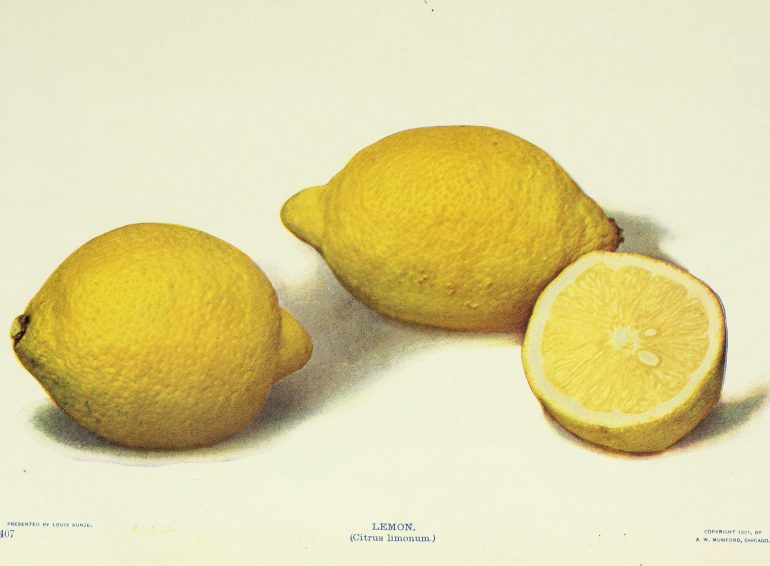 Beleaguered by the oft-repeated question from interviewers and reporters, avant-shock rocker Frank Zappa named his 1984 concert album Does Humor Belong in Music?, responding to the query with the equivocal thumbs-up of ten elbow-ribbing songs. The question, translated across lyric genres, has found its way into the poetry workshop and book review, to the craft lecture and the reading podium, and, in doing so, it puts us on the qui vive about larger presumptions and expectations readers have about the work of poetry. Does poetry need to be serious? (And what is “serious” anyway?) Is poetry only the earnest and pathetic art, fit exclusively for greeting cards and weddings and funerals, for which it’s seen in popular opinion?

Even among our niche of committed readers, students, and practitioners of poetry, I often hear the ironical, humorous, and quirky poem described as “too self-aware” or dismissed as “clever.” In my grad school days, when I bore my half-formed “good taste” like an emo Prometheus shrugging another visit from the eagle, I shook my head at poems that made me feel anything other than depressive longing or that contained a kind of lemon-lime bittersweetness. For me, a word like “butthole,” as in Dorothea Lasky’s “I Had a Man,” automatically made a poem unserious and, therefore, unartful, no matter the context.

Thankfully, and against everything my mother ever told me, my sneer didn’t freeze on my face, and I learned that I could respond to poetry with a thousand times a thousand micro-emotions. I soon began to wonder what I even meant by “serious” poetry, and what constituted a poem’s artfulness. I reflected upon the fact that those initial ideas were narrow, even elitist, and they are ultimately limiting to both poets and readers. I had fallen into Virginia Woolf’s scope of caricature in her portrayal of Nick Greene, a fictional poet in Orlando, when he praises classical literature as the only writing of worth and then rails against his Elizabethan contemporaries, Shakespeare and Marlowe included, for pouring “out any trash that would sell.” Before developing my palette, I could taste only salt.

“My parents never divorced, and I don’t know anyone who’s died,” a beginning poet once said to a room full of others. “I feel like I don’t have anything to write about.”

This disparaging of all experience, less the expected events of suffering, has led countless writers, especially those as young and half-formed as I was, to seek out misfortune and “meaningful” experience in the name of their art. Some, even more dangerously, mine it from the lives of others. This young poet’s statement likewise implies that poems can only be about capital-L, capital-E Life Events in order to be successful or meaningful, whereas all other subjects are bland and indigestible as chaff. As teachers or more veteran practitioners, we may tag in our literary forebears to bring down the chairs of complication and truth on the heads of our green peers, citing Flannery O’Connor’s statement that “anybody who has survived his childhood has enough information about life to last him the rest of his days” or Rainer Maria Rilke’s rhapsodic imperative:

I want to beg you, as much as I can, dear sir, to be patient toward all that is unsolved in your heart and to try to love the questions themselves like locked rooms and like books that are written in a very foreign tongue. Do not now seek the answers, which cannot be given you because you would not be able to live them. And the point is, to live everything. Live the questions now. Perhaps you will then gradually, without noticing it, live along some distant day into the answer.

Beyond living the questions, beyond living into the answers, both of which are the evocative portions of Rilke’s advice, we shouldn’t forget that emphasis on the command to “Live.” Living, perhaps our best model for poetry, implies an ongoing attention and engagement with the world—a present continuous form. Because of that, our poetry should engage all shades of experience, all micro-emotions, after all, as Maggie Smith says in “Good Bones,”: “The world is at least / fifty percent terrible, and that’s a conservative / estimate.”

Humor and joy and contentment: these are perhaps the hardest emotions and sensations through and about which to write, at least for me. They risk light verse, and they risk the reader’s thirst beyond a shallow pool. I shake in my kicks every time I start thinking about writing anything with a happy ending or the step before it—of blowing my mad horn on a penultimate note you know will, but hasn’t yet, slid into the root note of the base chord. I don’t do nice and neat, and I’m inarticulate about love, and all my joy is cut with water. I identify heartily with Joshua Jennifer Espinoza’s lines that ask: “Don’t you want to love me // with all your heart for the next ten seconds?” For me, humor and joy and contentment and all their comorbid micro-emotions are serious business on their own, but, in order to be the most realistic and truthful, they are best rendered with their complications, undercuts, and scratches, as Marcus Wicker does in “Close Encounters,” a recent entry on Academy of American Poets’s Poem-a-Day feature. The poem begins as a kind of self-celebration, a kind of dimpled foray into what poet Sebastian Matthews celebrates as a “bragging poem”:

I was a real cute kid. Ask anybody. My father
likes to tell a story about a modeling scout

who spotted us out midday shopping
at the Briarwood Mall. Imagine five-year-old me,

all sailor stripes & junior afro, doing a full pull-up
on the magazine kiosk

About halfway through the poem, after cataloging all the pluck and cheek of the young speaker, the subject shifts, turning toward “little sewn seed,” the “Future me,” “Dear son.” The speaker writes to that son, “the defacing starts much later. . . . It started a few days before / I turned thirty, Invisibility.” The rest of the poem then catalogs racial microaggressions, how those joyful moments of picking tulips for his mother become heated, unwelcoming when a woman asks, “Why are you staring at my lawn?” What makes the poem, for me, is how it allows for these emotions to exist together, so that, by the end, the speaker’s telling his son about not letting guilt die and urging him to “Now run to the closest mirror, quickly / remember how sweet the fleeting love.”