Home
»
Writing
»
Seven Under One Hundred 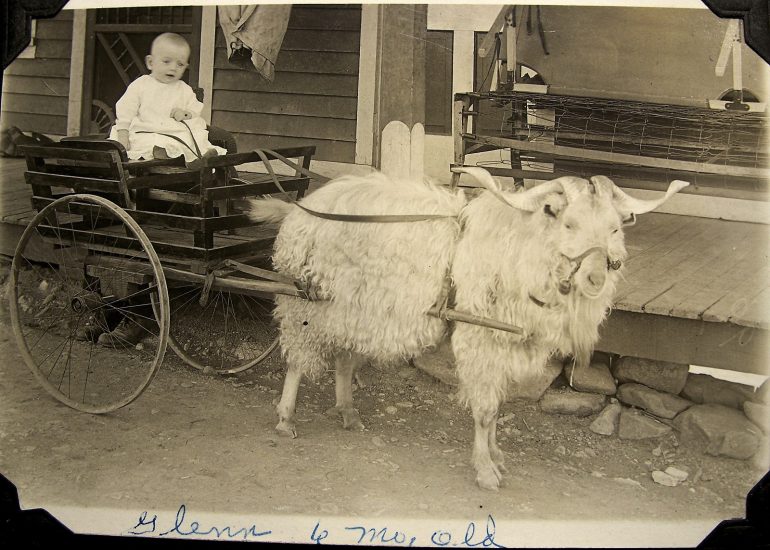 There are a lot of age-based lists of writers out there. A lot. Of. Lists. Here’s another one.

Jake Strand, 34, after twelve years in the corporate world, recently found the courage to apply to MFA programs. He didn’t think he’d get in, but he did. His writing is extraordinary. In six years, when his first novel, Lick the Toad, is published, it will tear your heart to little pieces. It will be your favorite book. Right now, he and his wife are figuring out if they can both afford to move to Iowa. If she stays behind to work, it would strain their marriage. He’s not sure this is worth it.

Gladys Hollinghurst, 82, was an English major until she met her husband. That was a different era, and although she’ll never regret the time she spent raising her children, she does wish she’d done something sooner with the novel manuscript she’s been writing and rewriting for the past few decades. Her husband would have been scandalized, of course. He died three years ago, and that’s when she decided to make a go of it. The publisher who finally took a chance on a debut by an eighty-two-year-old is, rather than hiding Josie’s age, making a bit of a fuss about it. She finds this slightly embarrassing.

Emma Lopez, 13, has just written her first poems, her first real poems, in purple pen in a Moleskine notebook, starting on the last page and working her way forward. She mostly writes in study hall. She will spend the next twelve years working on her craft, and will almost have a book-length manuscript ready before the MS diagnosis. Ten years later, she’ll be well enough to revisit the manuscript and submit it to a few contests. She will be runner-up in two of them. Her first collection will appear when she is 40 years old. It will, unfortunately, be her only collection. But my God, those poems.

Apache Adams­, 42, was never asked to write a story in school. Creative Writing was one of three classes on offer at the correctional facility where Mr. Adams was incarcerated from age thirty-eight to age forty, and when the young instructor told him he was talented, he didn’t understand at first that this wasn’t something she said to everyone. Two years out, he is slowly assembling the stories that will, in a decade, be his debut collection. He still has a lot to learn. He does not have an MFA. He was not a Stegner Fellow. He has not spent time at Yaddo. He does not wish to thank the Guggenheim Foundation. No one ever taught him about commas.

Rachael Gabrieli, 52, wanted to be a writer from the time she first read To Kill a Mockingbird. She read everything she could get her hands on, took writing classes in college, was told she was talented. She planned on getting an MFA, but wanted to earn some money first, to pay her parents back for the loans they took out to get her through school. She thought about writing all the time, but she had less and less opportunity to work on her craft. She worked slowly on stories—on airplanes, or waiting for her children at the bus stop. The farther out she got from college, the sillier the whole thing seemed; why would she take time away from her career, her growing family, to indulge in something she wasn’t sure anymore that she was good at? And then on a whim, five years ago, she sent a story to a journal, and it was accepted. Her kids nearly grown, her finances a little more secure, she polished up her novel. Incognito will appear next summer, to less fanfare than it deserves. She knows her publisher wishes she were younger, more photogenic. She wishes she could be dishonest and use a photo of herself from twenty years back, one where she looks fresh and sparkling, like someone at the very start of a long and promising career. In nearly every interview she does for the book, she will be asked: “Why did you suddenly decide to take up writing, this late in life?”

Sabrina Elway, 50, has been writing stuff for the past thirty years that the world was not ready for. The world has finally caught up.