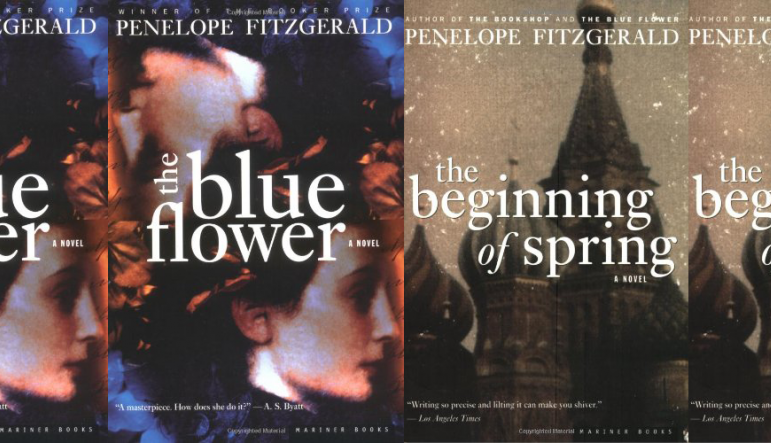 Ellen, Rosanne, Whoopi, Tina.  They’re women, they tell jokes, and we’re on a first-name basis.  These comedians have imposing brains but often focus on their thighs: they write frequently about their relationship with food, this being one theme that connects them.  On the popular NBC sitcom 30 Rock, Tina Fey’s character Liz Lemon is known for her sweet tooth and love-hate relationship with food.  The other three comedians have also made time with their audiences by cracking jokes about their diets.  Women and food, like men and flatulence, are one pairing that doesn’t seem to be in any danger of disappearing from the stand-up circuit.  It’s not that I want women to tell fart jokes as often as men do, but I’ve been thinking lately about how funny women and funny men differ.

Comedy isn’t a field that has traditionally offered women ready access to its highest echelons, but I suppose you could say that’s true of many fields.  To uphold their end of the social contract, women are expected to be cute, even when they’re cracking jokes.  A few well-known female comedians, Sarah Silverman and Margaret Cho, for example, often eschew cuteness in favor of crassness, sometimes to great comic effect and financial success, but I’d have to say they’re exceptions to the rule.  I’m not sure if Justin Halpern, the creator of the Twitter phenomenon “Shit My Dad Says” (which has resulted in a lucrative TV series and a book deal), would have had the same success if his brainchild had been “Shit My Mom Says.”  Many pop-culture consumers would likely find something off-putting about a woman spouting wry or profane pronouncements about her aging body and the stupidity of the world and the people in it.

What is it about women making jokes that turns some spectators into prudes?  I wonder if our puritanical roots and the Calvinist principles that dominated America’s early years deserve the most blame.  Women, like children, were meant to be seen, not heard.  After all, it was less than a hundred years ago that women won the right to vote, and if women were going to be bold enough to stand on a stage, they had better sing, wear a swimsuit and a sash, or else play the sexy sidekick to the male magician or Vaudeville star.

It’s not that women, writers in particular, can’t be as funny as men.  Alice Munro has written many memorably comic stories (“Wigtime” and “Some Women” are two to read over and over), but I don’t know if her comedic virtuosity is the first thing that comes to her readers’ minds.  I usually think of her range and her ability to write sentences that are simultaneously effervescent and devastating.  A more obvious example of a funny female writer is Lorrie Moore, one who has made a successful career of writing comedic stories with sharp teeth (see “You’re Ugly Too,” one of her best, fang-bearing stories).  She has also done cute, this being one aspect of her writing that critics are divided over – is she too cute?  Too enamored of puns and clever turns of phrase?  Moore is very witty but some reviewers have said that her jokes aren’t subtle enough, and as a result, her characters come across as caricatures.

One of my favorite writers is Penelope Fitzgerald, an English novelist who wrote subtle, brilliant and very funny short novels – The Blue Flower and The Beginning of Spring are the two I remember most readily.  The Blue Flower earned her a National Book Critics Circle Award in 1995, and it is one of the wittiest novels that I know.  In it, Fitzgerald imagines the life of late eighteenth-century German poet Novalis and presents the marvels and curiosities of his life and times (in many households of that era, for example, laundry was done once a year, on a day dedicated solely to this task) with grace, much humor, and skill.

For the foreseeable future, men are most likely to continue dominating the stratosphere where jokes are created, told, and sold, but if between viewings of old 30 Rock and The Office episodes you’d like to read some funny contemporary women writers not yet as well known as Munro and Moore, here are a few to check out:  Deb Olin Unferth, Lori Ostlund, Kelly Link, and Danielle Dutton.

This is Christine’s third post for Get Behind the Plough.