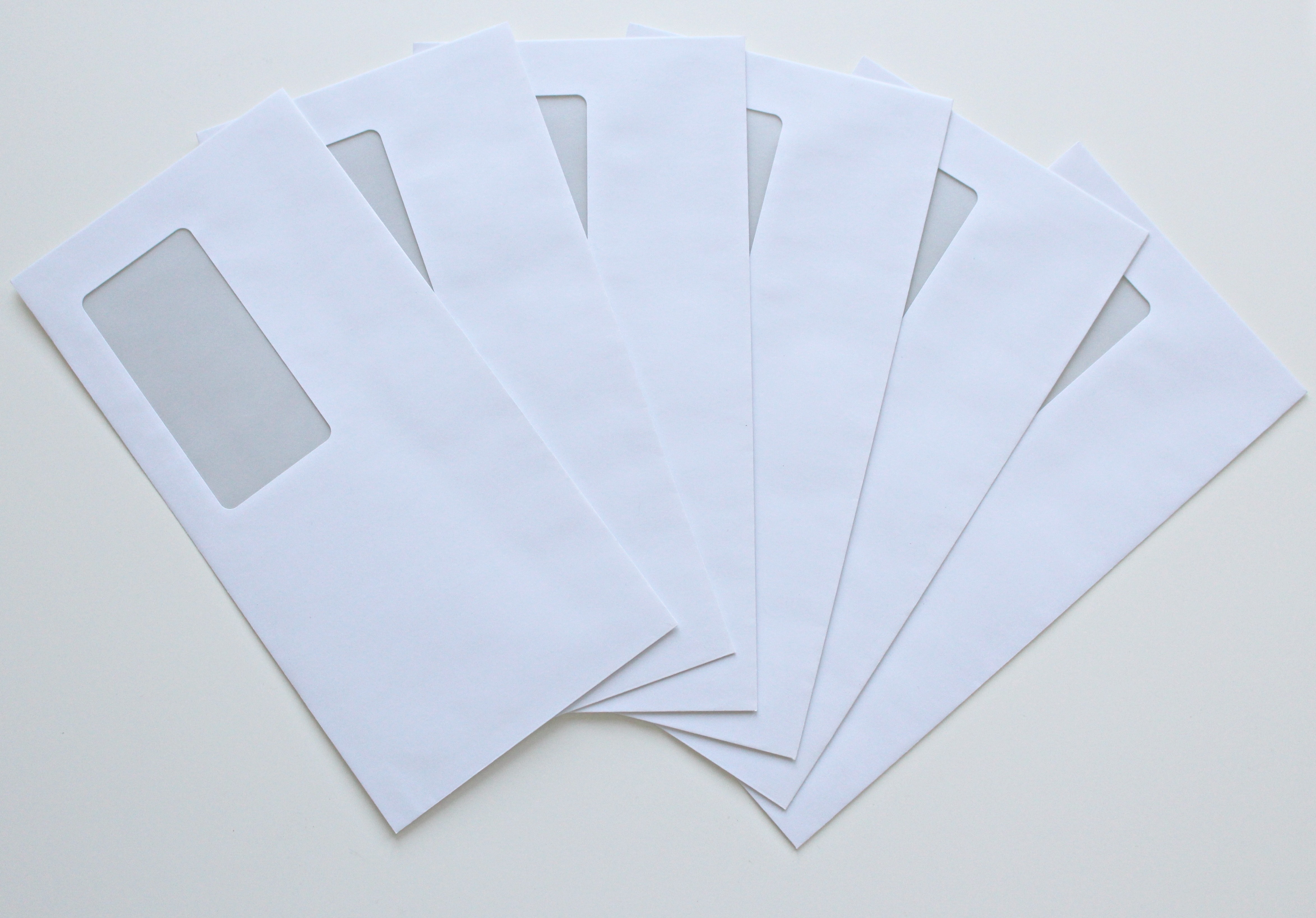 Not much fazes me in the World of Creative Writing—a terrifying realm, to be sure—and though occasionally bummed, I don’t get too shaken up by phrasing such as “Dear Writer,” “we regret to inform you,” and “over x hundred/thousand/million/billion applicants.” So it goes.

There are six words, however, that cause me to recoil involuntarily when I see them in writers’ guidelines: “We do not consider simultaneous submissions.”

As an editor myself, I get it. There is nothing more frustrating than wading through the slush pile day in and day out and finally, finally finding a phenomenal poem or piece of fiction, only to have it snatched away from you by the cold hand of the submission manager’s “withdraw” button before you have the chance to accept it. In a weak sauce competition, this is truly the fat-free, low-sodium ranch. It’s the worst, and editors of the world, I feel your pain.

As a writer, it causes me no end of botheration (which I am delighted to discover is actually a word), especially with journals that can take several months to render a decision. Again: I understand the frustration caused by withdrawn work, but I don’t think it’s fair to ask sonneteers (also one of my new words—thanks, Ryan North!) and fictioneers (I thought I made that one up, but astoundingly, it is also a word) to submit work to one venue, refrain from sending it to other places that might have wonderful homes for it, and wait, sometimes up to a year, for a polite form rejection. Even six months is a long time not to let anyone else read your poem with an eye toward publishing it. I mean, six months ago, we all thought Michele Bachmann might actually have a shot at the Presidency.

Of course, not all submissions end in rejection, but most of them do. You show me a writer with over a 10% acceptance rate and I’ll show you a dude sending his poems to Poetry.com. Or John Ashbery. But, as is the case with the Highlander, there can be only one—and you’re (we’re) not him. If we’re going to get rejected, we might as well get rejected in a timely fashion.

I think the practice of not considering simultaneous submissions is a holdover from an earlier age, a time when submitting poems meant banging out a presentable copy on a typewriter, putting it in the mail with a return envelope and enough postage to ensure you got your manuscript back, and waiting for an acceptance or a rejection. The rejection meant your poems got returned to you, and they could go out again; their being physically out of your reach for the duration of their evaluation meant they weren’t being considered by anyone else in the meantime.

In the age of the Internet and electronic submissions, however, I don’t see why the practice of submitting simultaneously should be discouraged. There are relatively few physical manuscripts in circulation, and with word processors, producing a duplicate copy is easy; there’s no reason two or ten or two hundred editors can’t be reading the same work at the same time. True, it means that the hacks can get to more people more quickly, but I’ve never found hack writing to be particularly insidious. It announces itself in the first few lines or sentences, and can be passed over pretty painlessly.

It could be that I’m just incredibly impatient. It could be that I haven’t been doing this long enough to really understand the benefits imparted by preventing writers from submitting too much work to too many places too quickly. I’m inclined to think, though, that with the number of publications beginning to come around to the idea, it’s just the fastest the large, loose confederacy of literary magazines can shift direction. We’ll get there, I think. And to the holdouts: please reconsider! There just might be some wonderful writing in it for you.