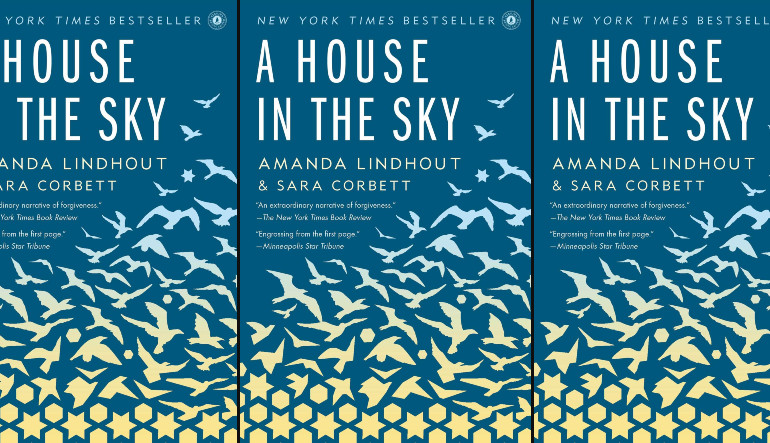 Emotions, feelings, desires—whatever you choose to call them—are central to writing. e.e. cummings wrote “since feeling is first / who pays any attention / to the syntax of things / will never wholly kiss you.” But how do we pay attention to syntax while retaining feeling?

There are countless elements of craft to aid the expression of emotion: sensory details, and the diction one uses to describe the world, can speak volumes about the inner landscape of a narrator or character, as can establishing background and setting the stakes.

Take, for instance, Paul Harding’s Enon. The novel follows Charlie Crosby for a year as he reels from the untimely death of his only daughter—an event revealed in the opening paragraph of the book. Immediately, Harding establishes this event, this background, and the reader waits to see how—or if—Charlie can recover. Knowing that his only daughter has died validates anything emotional the character expresses, ranging from numbness to excruciating physical pain. Grounded in what happened, none of his internal monologues wax melodramatic.

The landscape of the book also lends itself to Charlie Crosby’s grief. Enon is set in the fictional town of Enon, Massachusetts, where Charlie was born and raised. The rich bank of memories he has in this place confront him wherever he goes, re-experiencing and renewing the loss. His wanderings afford him reflections that lead to expression or repression of emotions. There is a depth and dimension to his grief because it’s inescapable.

A House in the Sky accomplishes this in nonfiction. Written by Amanda Lindhout and Sara Corbett, this memoir details the fifteen months Lindhout spent in captivity in Somalia. Her abduction at gunpoint both is and is not where the s 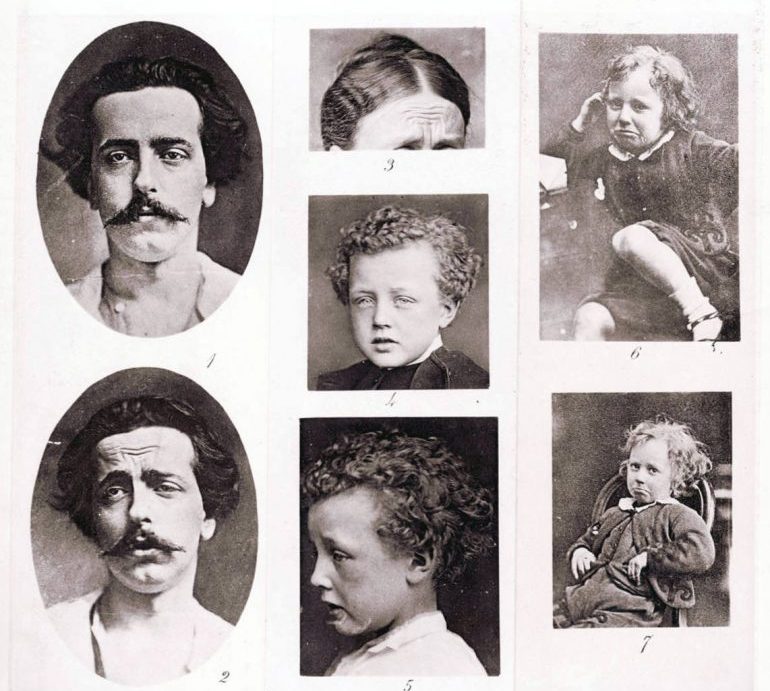 tory begins; while the prologue offers a taste of what’s to come, the first chapter focuses on nine-year-old Lindhout paging through stacks of secondhand National Geographic magazines. This early version of her is resourceful in the face of hardship: helpless to stop her mother’s abusive live-in boyfriend, she becomes a plucky dumpster-diver for cans and bottles, which she turns into coins to buy precious back-issues of the iconic magazine.

The first third of the book is dedicated to Lindhout’s life up until her kidnapping, implying that she both is and is not like you, dear reader. Here we have a chance to understand where she came from, and to see what motivates her. When her saga was unfolding in real-time, seasoned journalists claimed Lindhout was in over her head. As if addressing this, the book allows the backstory to slowly unfold, so that a reader knows she has had plenty of prior experience abroad—including reporting from Afghanistan and Iraq. The co-authors establish an intimate familiarity with the narrator through background, so that the reader is able to relate to Lindhout by the time she heads to Somalia, if he or she can’t understand her reasons for going.

Like Charlie Crosby in Enon, Amanda Lindhout’s only motivation becomes survival. The details of her captivity and torture escalate the conflict and set the stakes so high that nothing she feels reads as unfounded.

Enon and A House in the Sky, however, are two unique examples of high stakes and an intense plot.

We’re not all writing about the untimely death of a daughter or the fifteen months spent in captivity in Somalia. Sometimes, we only want to write an artist’s statement to convey the core of our emotions without sounding whiny. Establishing backstory and motivation, or stakes, can help immensely. For the travel writers I’ve been working with, who write about anything from trekking a volcano in Nicaragua to learning Russian in Moscow, I ask them about the background leading up to the trip, and what the stakes or motivation were.

Writers want readers to feel something when they leave the page—ideally, the same sentiments the main characters are feeling. Understanding what a narrator cares about and what they’ve gone through before this allows emotion to be grounded in experience—which is more tangible than feeling.