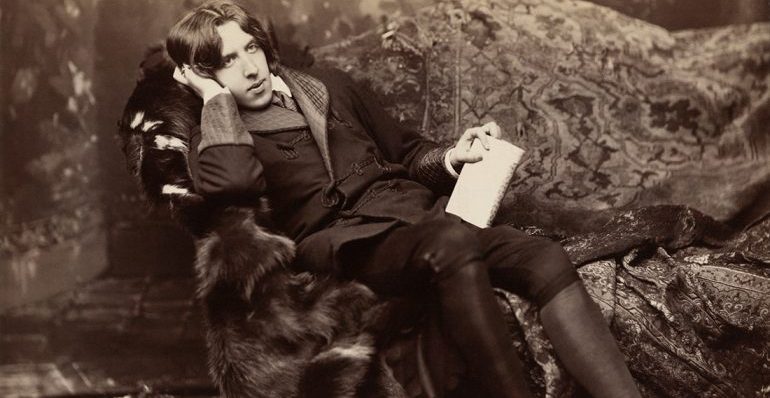 Because I’d just read “The Bridge,” which I only half-understood, rendering it sacrosanct to my wide-eyed freshman mind, I’d taken Hart Crane at his word when he wrote in an essay that “Sincerity is essential to all real poetry.” Rilke said it earlier in his own letter-turned-rule-book for all young poets: “Describe your sorrows and desires, the thoughts that pass through your mind and your belief in some kind of beauty. Describe all these with heartfelt, silent, humble sincerity.” Rilke had written the Duino Elegies, which perhaps can only ever be half-understood, having come to him as “a nameless storm, a hurricane, in [his] mind,” during which “everything in the way of fibre and web in [him] split,—eating was not to be thought of, God knows who fed [him].” This he wrote in a letter to Princess Marie of Germany, which made me even more quivery. How could I ever be a writer if starvation was a prerequisite to good art? I wondered with a mouth full of sourdough pretzels. But Rilke wrote it, and anything written by Rilke was heaven-sent and inalienable.

So when it came time to teach classes of my own, I preached sincerity. I told my students that only sincere writing was worth reading. If Crane and Rilke believed it, then it must hold all the world’s water. “Be free of deceit. Be sincere to yourself,” I told a classroom of undergraduates sitting shoulder to shoulder, a population whose greatest fear on earth is looking vulnerable and foolish in front of each other. My words must have had the same concrete efficacy as yelling to a weepy Little Leaguer on the mound, into cupped hands, to just “Relax!”

But in my mind I was on fire with sincerity. I was the Dalai Lama of it. I was signing emails with “Sincerely yours,” and really meaning it. I was making good eye contact with others. I could feel the deceit sloughing off. I was nearly free of it when I encountered Louise Gluck’s essay “Against Sincerity.” The title must surely be insincere, I thought, this time with kettle corn flaking the corners of my lips. Though in it she defends her stance and writes that we “[assume] our poems are our fingerprints, which they are not. And the processes by which experience is changed—heightened, distilled, made memorable—have nothing to do with sincerity. The truth, on the page, need not have been lived. It is, instead, all that can be envisioned.”

Soon after was Oscar Wilde’s turn to throw a wrench into my easy beliefs:

“[The artist] gains his inspiration from form, and from form purely, as an artist should. A real passion would ruin him. Whatever actually occurs is spoiled for art. All bad poetry springs from genuine feeling. To be natural is to be obvious, and to be obvious is to be inartistic.”

I suppose I should stop being a writer now was along the lines of what I thought to myself then. A Shit may have slipped out and broke the silence of the library carrel I was rubbing my temples in. It was the Shit of a foundational assumption challenged. All those poor students who, at my hands, had been fed lies. All my own writing which sprang from a wrong source.

Discomfort feels apocalyptic every time. Every time. When will I learn that it is almost always the prelude to transformation in me?

All that was destroyed was my tenuous definition of sincerity. I continued to preach it to students, though a honed version: not as truth to one’s life, but rather to one’s thought. Sincerity to me had become the relentless pursuit of a thought. I saw it as listening to the imaginary bird on one’s shoulder trilling Why? over and over until it loses its voice, or until the writer runs out of words.

“‘I am suffering.’ It is better to say this than to say, ‘This landscape is ugly.’” Simone Weil may have been speaking directly to the frightened freshman who declares that “College sucks.” Why? the bird must ask. “Because it’s too big.” So? “It makes me feel invisible.” Go on. “It’s no fun not being seen.” What are you saying? “I’m homesick.” Why? “Because I’m lonely.”

The bird’s small inquisition an inch from my ear is not song. I try to remind myself of this. It is not beautiful. It does not only want my pain, or my hard confession. Autobiography does not necessarily slake it. It knows that starvation would not help me write a Rilkeian line. The bird only wants depth; it wants the bedrock of thought, a vein to strike. The bird excavates with its probing. It knows that “sincerity is. . .unbearable unless deeply, surprisingly discovered,” as Stephen Dunn said. Nearly a half century earlier, in his poem “Digging,” Seamus Heaney imagined “going down and down / for the good turf,” the kind that yields better crop, better insight. The bird makes this knowing possible. Its mouth and mine are only a pen’s length apart.