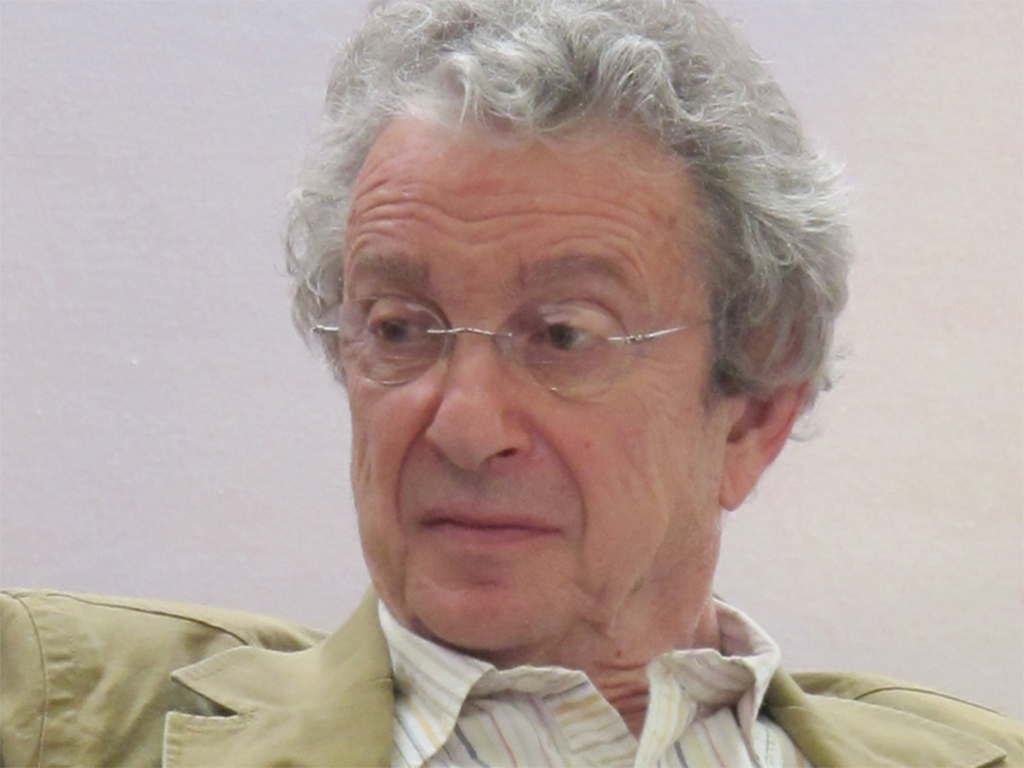 The poet C.K. Williams died this Sunday, September 20, 2015. For the last few months I’ve been enjoying a review copy of Farrar, Straus and Giroux’s beautiful new collection of Williams’ poems, the Selected Later Poems, but I’m finding that now, in light of Williams’ death, I can’t read the book in quite the same way I did a week ago. Am I being illogical? Does a poet’s death change their poetry in any fundamental way?

How should I approach a poem like “Dear Reader,” originally published just this year in The New York Review of Books? “Dear reader,” Williams begins, “dearest inscrutable listener inscrutably harking or regrettably more likely not harking.” In fourteen anxious, ungrammatical, sprawling lines, Williams lays out the developing series of relationships between reader and writer over the course of a literary career. There’s the ideal reader the poet creates for himself as he labors in obscurity, a real reader whom the poet—glad to finally have an audience!—is eager to please, a more demanding reader who expects confession and autobiography, and finally the reader the poet shuts out of his imagination because the pressure to please all parties is simply too much to handle.

In tracing this arc it seems Williams is closing the book on his career; now it seems he really was saying farewell to poetry. Or it would seem so if not for these final lines in which he transcends or rather embraces the pressures of being answerable to a readership:

“Dear Reader” is a poem about the complications and pleasures of communication, but mostly the pleasures. Despite the profession’s many difficulties, Williams decides to keep writing. “So long as you’re … at your end of the page I’ll keep scribbling at mine”—it’s like two kids with a tin can phone. The writing life is playful and intimate.

But (and pardon me if this is being too blunt) what does all that even mean when the poet is dead? If we read well and experience that playfulness and intimacy, who are we being playful and intimate with? Williams is no longer present in or present for the poem. Last week he was, but this week he isn’t. I renew the question: has the poem been transformed by its author’s death?

Perhaps it’s easier to examine the issue from a distance, looking at a poet long dead. Like C.K. Williams, Walt Whitman wrote in poetic lines so long they threatened to spill off the page. In his exhaustive litanies of characters and scenes from American life, Whitman bundles more and more of the world into his wild, unruly lines, not just praising democratic openness and inclusion but embodying it. I open to a random page in Leaves of Grass and find these lines in “Song of Myself”:

By the city’s quadrangular houses — in log huts, camping with lumbermen,
Along the ruts of the turnpike, along the dry gulch and rivulet bed,
Weeding my onion-patch or hoeing rows of carrots and parsnips, crossing savannas, trailing in forests,
Prospecting, gold-digging, girdling the trees of a new purchase,
Scorch’d ankle-deep by the hot sand, hauling my boat down the shallow river…

Whitman won’t reveal the subject and verb of this sentence for nearly a hundred lines, and by that point they’re fairly irrelevant. What matters is the irresistible crescendo of participial phrases—camping, weeding, hoeing, crossing, trailing, prospecting, girdling, hauling—the only proper response to which is imaginative participation, a blurring of the line between writer and reader. We join the parade of images, swept up in these unhalting breathless lines, and share in Whitman’s subjectivity. Is it Whitman’s song of himself or my song of myself? It makes no difference. Reader and writer are united in the song.

There’s something similar happening in “Dear Reader.” Williams’ long, unpunctuated lines require the reader to intuit the pauses and logical shifts in the text. Reading Williams is participatory, an act of co-creation. Is that the meaning of his last line, “so long as you’re … at your end of the page I’ll keep scribbling at mine”? Perhaps Williams was anticipating his death in this poem, and providing a sort of safeguard against it: I’m only dead if I go unread.

But it simply isn’t so. As much as I might wish it were so, I can’t say that Williams or any poet is still with us through poetry. Most of us want to believe that great achievements and good deeds can earn us some kind of immortality, and it would be fine to believe this if it didn’t so undervalue the individual human life. A human being, no matter how talented, is always greater and more important than her or his creations. In the most profound of senses, C.K. Williams is gone. In time we can read him like any of the other great poets who have passed, with the critical distance we grant the lost. But not yet. There’s a time to mourn, a time to step back and say, “So long, dear writer.”