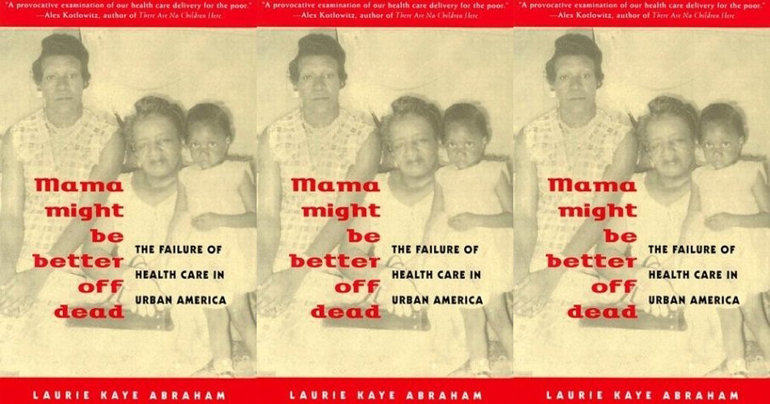 Social science doesn’t have to be dry and statistics-laden. Sociology writing can be as vivid and gripping as fiction, when done well. Luckily there’s no shortage of compelling US sociology books, or sociologists.

Arlie Hochschild is an example. Over several decades she’s displayed an impressive ability to get at the nub of issues affecting a great many Americans. In 1997’s The Time Bind: When Work Becomes Home and Home Becomes Work, for instance, she tackles a conundrum that many people experience: why do working Americans feel like there’s never enough time? The answer has plenty to do with inequality and weak employee protections, but also with a culture that privileges work time over home time, and addicts workers to increasing consumption levels.

Or take 1989’s The Second Shift: Working Parents and the Revolution of Home. The Second Shift lays out in clear, extensively researched prose what many people take for granted: that working mothers essentially work two shifts, as they’re responsible for the bulk of domestic duties. More recently, 2016’s Strangers in Their Own Land: Anger and Mourning on the American Right explores a world of right-wing grievance that clearly everyone should have been taking more seriously.

The relatability of Hochschild’s works, in both language and content, makes them accessible. The way these books are structured as narratives helps as well. For instance, The Time Bind focuses on a single company, Amerco, and follows a number of Amerco employees and initiatives. When Hochschild makes a larger argument, she connects this to familiar examples from Amerco; when she proposes policy solutions, she suggests ways they could be implemented at Amerco. This through-line is almost novelistic.

Hochschild is able to do this because of years of research embedding herself into people’s lives, rather than depending on desk-based work. There’s a long and proud sociological tradition of this kind of lived research experience. A notable recent example is Matthew Desmond’s 2016 Evicted: Poverty and Profit in the American City, which explains the crisis of precarious housing, and how this is inevitably tied to American poverty. Evicted does this by delving deep into the lives of Milwaukee families constantly on the brink of eviction.

This kind of social scientific investigation is so well established, in fact, that it’s ripe for parody. Russell Banks’s thought-provoking 2011 novel Lost Memory of Skin is set among a group of former sex offenders who are barred from living near places where children gather. As their housing options are so limited, they’re forced into marginal areas, like an encampment under a Florida causeway.

The novel includes a character known as The Professor, who inserts himself into a homeless community for both research and personal purposes. The Professor is somehow both sinister and ridiculous; for instance, his obesity is treated as a personality trait.

Generally, sociologists are content to let research subjects tell their own stories, in their own settings. With a vivid setting, a skilled sociologist can capture a sense of place as well as any novelist. One example is Sudhir Alladi Venkatesh’s American Project: The Rise and Fall of a Modern Ghetto, published in 2000. Relying on the words and experiences of local residents, Venkatesh describes the history of one of Chicago’s social housing units, Robert Taylor Homes. A slice of Chicago history has also been captured sociologically in page-turning works like 2002’s Heat Wave: A Social Autopsy of Disaster in Chicago by Eric Klinenberg.

Along with settings, characters are key. For instance, the Banes family is at the center of Laurie Kaye Abraham’s Mama Might Be Better Off Dead: The Failure of Health Care in Urban America, which was published in 1993 but is particularly timely today, amidst swirling debates over the shape of American health care. Abraham’s access gets readers close to the Baneses. We see what soap operas Jackie and Robert watch, and we hear over and over how matter-of-fact, almost fatalistic, they are about chronic illness and disability in their community. We see the difficult choices they face over whether to pay for medicine or food. The enormous disparities between the health of black and white Americans, and how closely tied these are to poverty and inequality, are humanized in this way.

Mama Might Be Better Off Dead is unafraid to get emotional, but it’s not sentimental or melodramatic. The reality is dramatic enough on its own. And, frankly, the outrage a book like this generates is propulsive. As we know from the rise of outlets like Breitbart and Fox News, as well as the way CNN and MSNBC stoke a constant sense of threat and controversy: outrage is compelling. It’s infuriating that, as Mama Might Be Better Off Dead explains, “treating the poor is bad for business.”

Ultimately, then, these sociologists adopt many of the tools of good novelists. They use accessible language; tackle important, emotional topics; cultivate a strong sense of place; and structure a narrative around memorable characters. They also make arguments and suggestions about the urgency of social progress. The possibility of translating these into policy gives them a special weight.