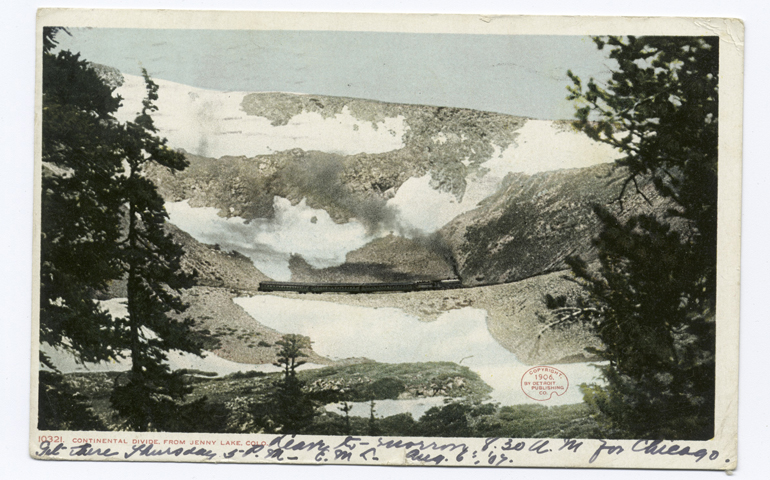 “This song is for my foe,” Terrance Hayes writes in “Snow for Wallace Stevens,” a poem that, he notes, began in response to the elder poet’s poem with a racist title. The poem retools the imagery of Stevens’s poems in order to render Hayes’s invective that ends with the indicting portrait of “the clean-shaven, gray-suited, gray patron / of Hartford, the emperor of whiteness / blue as a body made of snow.” In the essay “Snow Days,” Steph Burt identifies snow here as an image of “racial whiteness” that’s present in a charged iteration in another poem by Thylias Moss that takes on another lionized American poet, Robert Frost. The poem begins:

A young black girl stopped by the woods,
so young she knew only one man: Jim Crow
but she wasn’t allowed to call him Mister.

Moss appropriates the frame of Frost’s “Stopping by Woods on a Snowy Evening” in order to tell another kind of story, one in which the “black and white are the only options, / polarity is the only reality.” But, here, the young black girl “shakes off snow,” even for the “limited audience for horse.” At the end of the poem, Moss fractures Frost’s “But I have promises to keep, / And miles to go before I sleep, / And miles to go before I sleep”:

By echoing some of Frost’s language, Moss underscores the privilege had by the (white, male) poet who speaks of weariness without the institutional antagonism, like that of Jim Crow, faced by the central figure in Moss’s own poem. Although Moss’s poem is “after” Frost’s in the sense that it imitates its structure and some of its language, I don’t think one can dare to call it any kind of homage.

As poetry readers, we are familiar with the idea of imitation as a valid form of composition, but there’s perhaps a misconception that imitation should only act as a means to honor the preceding poet. Likewise, beyond imitation, there are numerous poems that enter into conversation with the works of other poets either through allusion or direct contextualizing. These latter poems sometimes take on a title that identifies reading as a situational counter or intensifier to a setting or action, as with “Reading Celan at the Liberation War Museum” by Tarfia Faizullah and “Reading Celan in a Subway Station” by Carolina Ebeid. In some cases, the preceding poet is only a situation of the immediate poet’s mind, a prism fracturing the light surrounding them. In other cases, these poets connect past events with contemporary events, illuminating human struggles across generations. Hayes and Moss, however, offer us a very different kind of engagement with literary forebears; their responses perhaps recognize how those forebears have unequivocally shaped, through craft and form, contemporary poetry, but Hayes and Moss also identify the canon as an imperfect, exclusionary artifice and insist that there is not a single literary tradition.

In “Of the Leaves That Have Fallen,” Rickey Laurentiis, too, engages Stevens and imitates the form and movements of Stevens’s “Like Decorations in a Nigger Cemetery.” Here’s the opening of each poem, starting with Stevens—

I
In the far South the sun of autumn is passing
Like Walt Whitman walking along a ruddy shore.
He is singing and chanting the things that are part of him,
The worlds that were and will be, death and day.
Nothing is final, he chants. No man shall see the end.
His beard is of fire and his staff is a leaping flame.

II
Sigh for me, night-wind, in the noisy leaves of the oak.
I am tired. Sleep for me, heaven over the hill.
Shout for me, loudly and loudly, joyful sun, when you rise.

—and then, for comparison, moving on to Laurentiis:

1.
In the imagination there is no daylight and,
Like Wallace Stevens, I know the dark is crucial.
I sing, I grieve in it, I dream what haunts each night:
These bodies, even lynched, still are thinking.
Nothing is final, I’m told. No man shall see the end—
But them, my fathers, lifted into fire, like tongues.

The structures of the two poems are the same, but where Stevens is unmoored to a specific, nagging concern, a state that allows him to revel in lushness like a pear “popped with juice” and sublimate the “God of the sausage-makers,” Laurentiis meditates upon images that depict the lynchings and other gruesome deaths of black men: “I flock to these photos of the paraded dead / Like a fly to rotting: each with that inky smear that moors / The photo, though I know it is a man, was a man.” Where Stevens unfocuses, Laurentiis focuses, asking us to bring our attention and concern to its subject. Timothy Donnelly, poetry editor of the Boston Review, writes of Laurentiis’s poem: “‘Of the Leaves That Have Fallen’ is less an act of vengeance than of balance and repair, one that pays homage to what there is to celebrate in Stevens’s poetry but not by blinding itself to its lapses and omissions.”

As I continually return to the works of writers who were first given to me in school and anthologies, I don’t want to take their work or, for that matter, the poets’ ideologies for granted. I want to recognize their influence over contemporary poetry while also remembering the ways in which these poets’ lionization and the structures that have contributed to their lionization also function as violence to individuals and to the literary traditions beyond those historically built upon the works by mostly white, educated men, “these bones that build a canon,” as Laurentiis writes. Hayes, Moss, and Laurentiis all offer models for the ways in which poems can be in conversation with poets of the past without romanticizing them, by recognizing their limitations and calling them out on them.