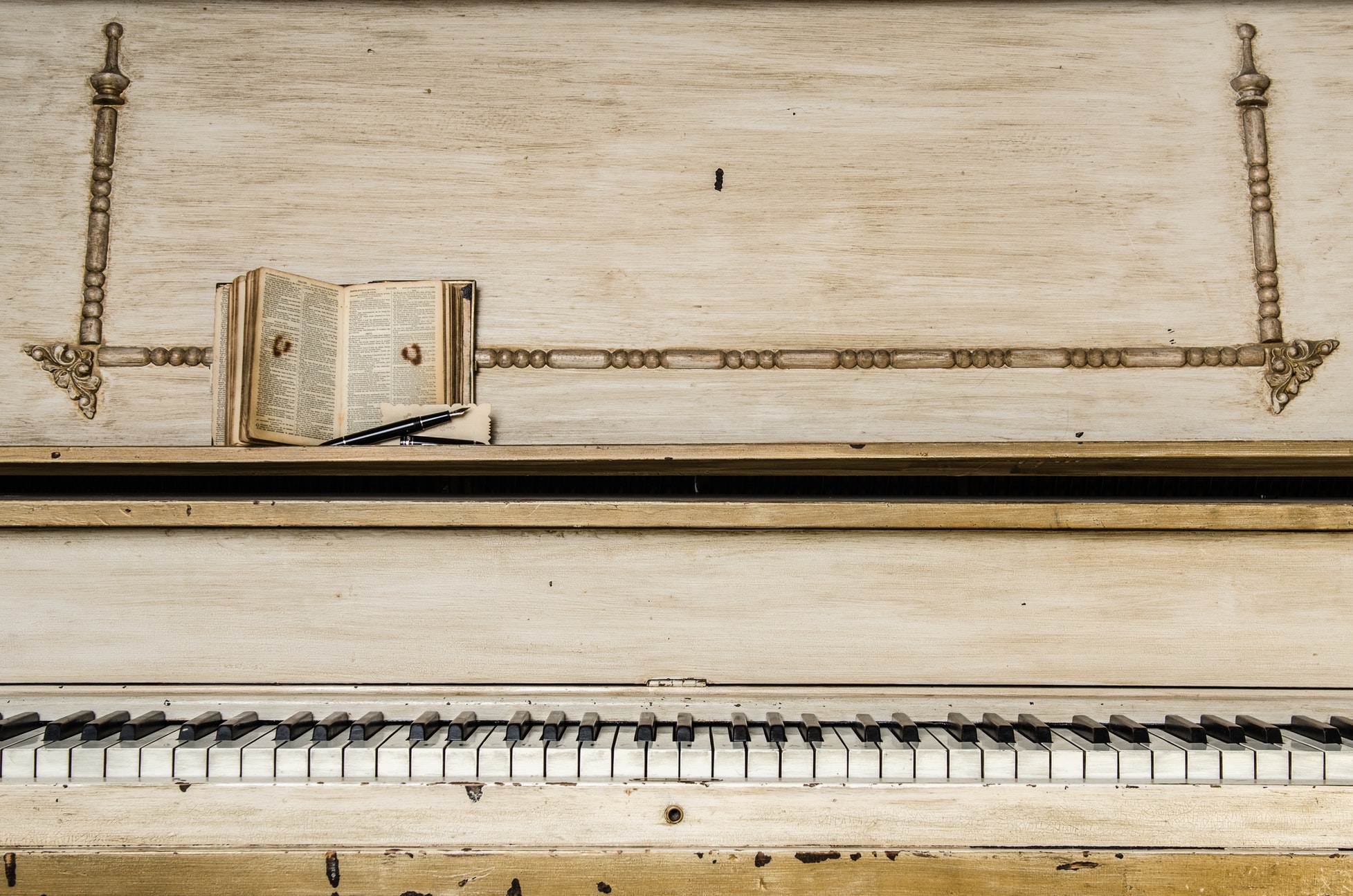 Some of the most effective short stories are by songwriters. The constraints and conventions of a five-minute pop song can structure a narrative in ways that, even before you get to the music, are incredibly moving.

A soon-to-be-classic example is Tracy Chapman’s “Fast Car.” Chapman uses one convention of a pop song—a chorus—as a yardstick of the increasing distance between the narrator’s expectations and her actual life. This chorus is a paean to driving as a symbol of escape and excitement (see also The Smiths’ “There Is a Light That Never Goes Out” and, of course, any number of Beach Boys songs).

This chorus is hopeful the first time around, when she’s imagining her future with the man she’ll join to leave her ticket-to-nowhere life. The second time, it follows a verse showing that this plan is on hold: they’re living in a homeless shelter, and her boyfriend is unemployed. By the last time she sings about how driving in his car led her to believe she could be someone else, she’s clearly accepted that this was an illusion.

Before, the “someone” she wanted to be was starry-eyed and in love. Now, as a mother and the partner of a man who’s dragging her down, just as her father dragged her down before, she’s leaving on her own terms.

Another song that brilliantly uses repetition is Death Cab for Cutie’s “Cath.” The titular Cath is about to get married to a man she doesn’t love. The short song doesn’t overburden you with details about her history. Instead it hints at the emotional pressure building up to this moment by sketching out a few sharp, sad impressions: the fragility of her smile, the blandness of the groom, the hushed quality of the church.

The refrain in this song is “Your heart was dying fast, and you didn’t know what to do.” The repetition builds up into a kind of tension: Will she marry him? How will she get by afterward?

Ultimately, as Cath prepares to leave the church, the line gets turned on the listener. While the chorus in “Fast Car” tracks the narrator’s journey through time, the refrain in “Cath” aims to put everyone else in Cath’s shoes. The song ends:

But if their hearts were dying that fast,

They’d have done the same as you

And I’d have done the same as you

The change in pronouns turns the song from a focused peek at one person’s life into a broader story about the emotional compromises all of us—her, they, I—make.

Another fleeting moment is memorialized in The Hold Steady’s “Chillout Tent,” about a romantic moment that’s over almost before it starts. Alternating verses describe how a man and a woman each make their way to a music festival, and each end up taking more drugs than they can handle. Paramedics bring them to the chillout tent, where they get to know each other while in a fever dream of coming down from a high.

The early chorus is a variation of “I came to in the chillout tent / They gave me oranges and cigarettes,” sung first by her and then by him. The middle chorus brings them together, still singing about citrus and ciggies. The final chorus propels the song into the future, with each narrator looking wistfully back at this moment. She sings:

He was kind of cute, we kind of kicked it in the chilllout tent

And I never saw that boy again

His experience has been similar:

She was pretty cool, we kind of kicked it in the chillout tent

And I never saw that girl again

All three songs are self-contained. They have narrative arcs: hope–disappointment–resignation in “Fast Car,” motivation–decision–empathy in “Cath,” and travel–meeting–nostalgia in “Chillout Tent.” And they have characters who are remarkably fleshed-out even though the listener is spending just a few minutes with them. The Hold Steady song, for instance, captures a character in three lines:

He was rough around the edges:

He’d been to school, but never finished,

He’d been to jail, but never prison.

The Death Cab for Cutie song encapsulates a mood in just one: “She holds a smile like someone would hold a crying child.”

These songs get to the heart of a matter even faster than a Raymond Carver story. They’re perfect short stories.