Home
»
Reading
»
Step Inside My Skin and Dance Around in It: On Literary Translation 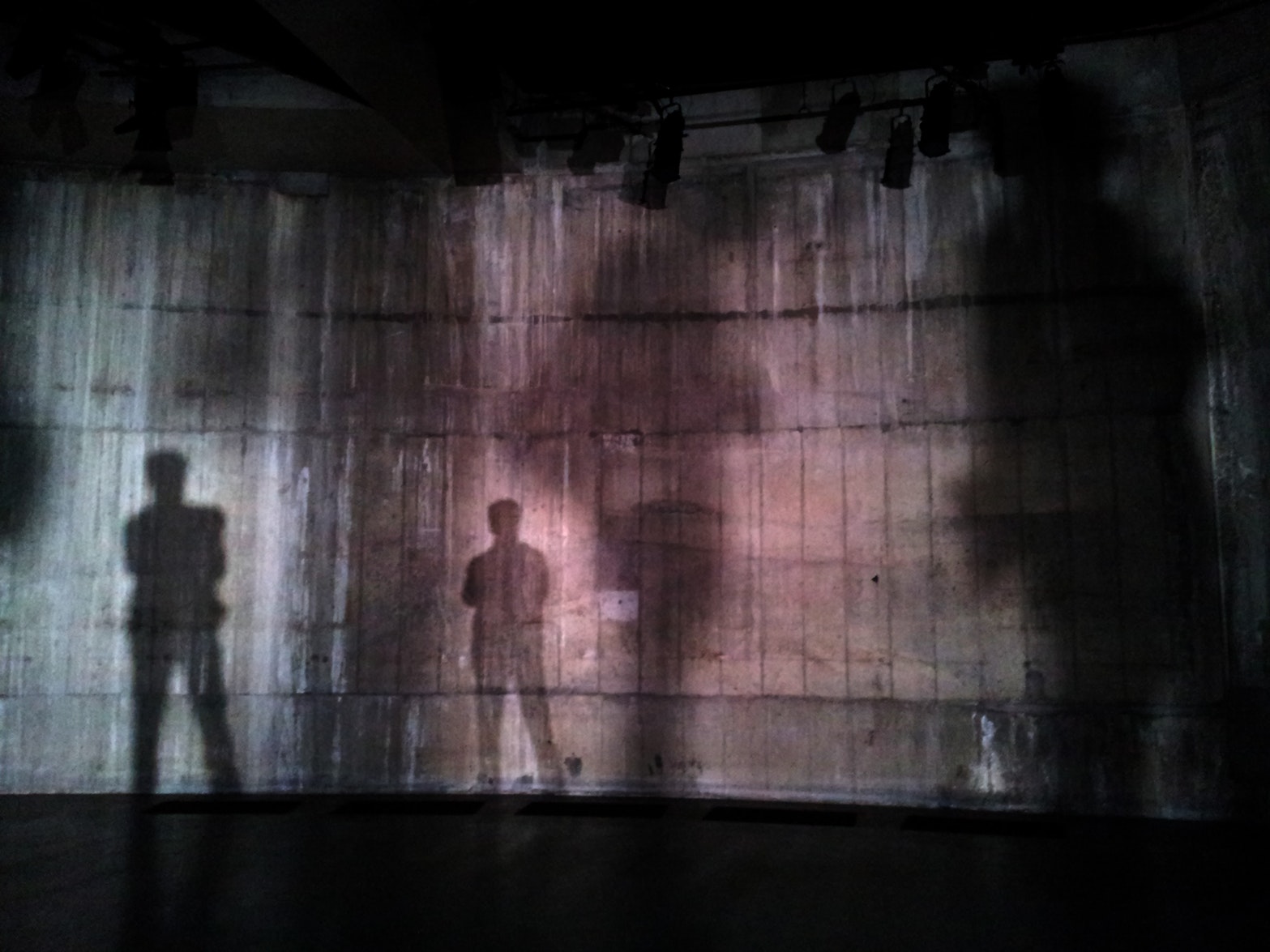 Earlier this year, I translated into English a lyrical short story by the Brazilian 20th century writer Caio Fernando Abreu. “Beauty, a Terrible Story” centers on an unnamed man who has left the fictional town of Passo da Guanxuma for the big city, and who returns home to try to tell his mother that he’s HIV positive.

For days, while I revised my translation, I looked for the right words to tell the protagonist’s mother that he’s terminally ill. Even though the protagonist’s life is nothing like my own, I couldn’t help but climb inside his skin and walk around in it. I gesticulated while I translated his lines of dialogue, struggled when he struggled to speak. But this intense kinship I felt has little to do with escape. Its greatest pleasure lies in the artistry of the performance.

Translation affords me the opportunity to try to find the words, to get to the truth again and again, to perform alongside a more gifted twin. I feel as if I am dancing with the author, swinging from side to side with my palms against his palms. The writer leads and I follow.

Katrina Dodson writes in her translator’s note to Clarice Lispector’s Complete Stories that “In keeping up with Clarice’s shifting registers […] I’ve often felt like a one-woman vaudeville act, shouting, laughing, crying, musing, singing, and tap-dancing my way breathlessly across the stage.”

I’ve also felt like I’m putting on a show, that I’m a voice actress and these are characters on a script. Their words are yours, their laughter is yours, and their suffering is also yours. You get to inhabit the characters until their emotions and logic become yours too.

As Don Quixote translator Edith Grossman put it, literary translation is a “kind of interpretive performance, bearing the same relationship to the original text as the actor’s work does to the script, the performing musician’s to the composition.” Much like the actor and the musician, the translator relies on her own interpretation of a text. For a translation can only come after the original, an artful copy of a copy of real life.