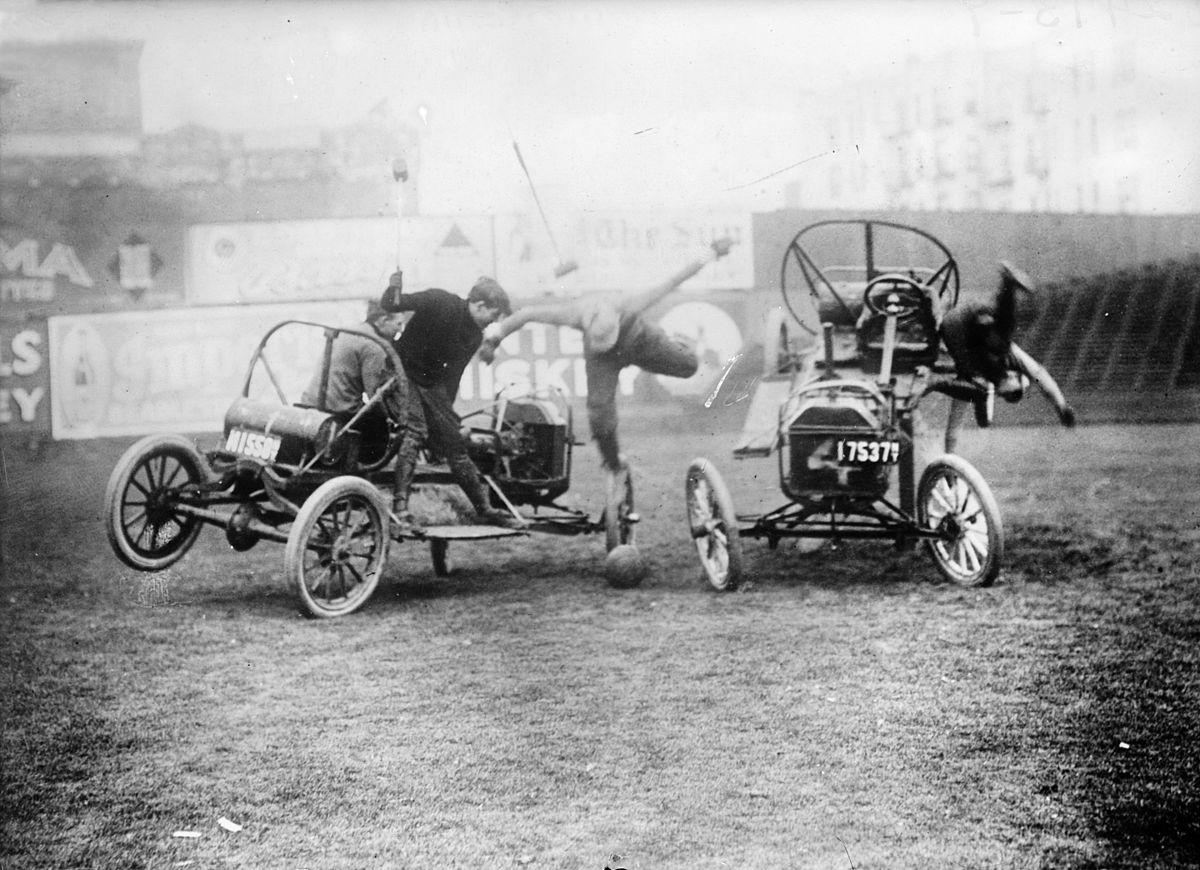 When I was twenty and thought I had just about figured out what a story was, my fiction teacher walked me to the oven-sized scanner outside his office to copy onto legal paper the first twelve pages of Denis Johnson’s Jesus’ Son. He was in a rush, I remember, lowering the scanner’s lid without lining the book up properly, so the copies kept coming out crooked and harried.

I held the warm pages. My teacher disappeared down the hall. There was something desultory, even unfinished, about the blocky intro of this story, which seemed from its title to already give away its punchline. I read in the lobby:

A salesman who shared his liquor and steered while sleeping…A Cherokee filled with bourbon…A VW no more than a bubble of hashish fumes, captained by a college student…

And a family from Marshalltown who head-onned and killed forever a man driving west out of Bethany, Missouri…

By the time I was past the chain-link fence of the radio station and up the gravel drive and sad cement stoop of the narrow utility house I lived in the story was finished. I had read it while walking, that language toggling between barspeak and prophecy forming a contraption full of motion and destination but mysterious in the ground it covered. The story scared me. I didn’t know how it worked or how I felt from it. Clearly this writer was more alive than I was. In this aliveness he had learned how to make a conduit of words. Where in my world it rained, in his world a downpour “raked the asphalt and gurgled in the ruts.” Where I knew vaguely that a man might get thrown from his vehicle, this writer sketched a person whose “rasping, metallic snores” sounded past his body, which was flung out the passenger door “in the posture of one hanging from a trapeze by his ankles.”

I bought the book soon after and the copy I still own is marked with the desperate symbols of a kid trying to unearth some hidden mechanism behind prose that really has more to do with poetry. There are stories plenty of stories that we read, strict and well-behaved, many of them good, that run along the grain of a lectern. And then there are stories that pivot on turns of phrase. Stories that follow the logic of language which is a logic rhythm and freedom and possibility.

Denis Johnson died in May this year at age sixty-seven, about twenty-eight years after writing “Car Crash While Hitchhiking.” I don’t want to pretend that everything he wrote was this incandescent. His best characters were sharp wanderers, his best ideas tapping that well Whitman seemed so effortlessly to draw from. At his most lazy, he fell into the same white-boy traps of an Elmore Leonard or Hunter S. Thompson. When he wrote about women they were often hypersexed shadows. His speakers were occasionally racist, and in Johnson’s casual prose it was unclear if he knew this.

At their best, though, there was something about Johnson’s stories that was bright and tender and human-hearted. It was the stuff that jerked me into the undertow on that walk home, in “Car Crash While Hitchhiking.” The content of the story is straightforward. The first few lines act as a sort of dehydrated version of the complete story. After the odd intro we meet the salesman and the college student, who both “feed” the speaker drugs. (We don’t encounter the Cherokee—a person, not a vehicle.) By the time we’re in the Oldsmobile with the family from Marshalltown, the speaker asleep on the backseat, we’ve been given enough signals that the car crash will happen. We are bracing for impact.

When they do hit a car, the speaker gets thrown against the seat so hard that it breaks. Somehow the only adult not injured, he’s soon out of the car with the couple’s baby. It’s tempting here to charge into the rest of the story—his terror at holding the baby, his desire to disappear into the crowd that soon gathers, his unwilling trip to the hospital and fear that he’s somehow responsible for others. What’s so impressive about “Car Crash,” though, is that the responsibility has already met him. This is him, right before their car hits a sedan parked on the highway:

When a semi truck came toward us and passed going the other way, we were lost in a blinding spray and a warfare of noises such as you get being towed through an automatic car wash. The wipers stood up and lay down across the windshield without much effect. I was exhausted, and after an hour I slept more deeply.

I’d known all along exactly what was going to happen. But the man and his wife woke me up later, denying it viciously.

In a more obvious transition, by a less careful writer, we might expect something like: “I fell asleep in the back, and when I woke they were screaming.” The way Johnson has conjured it though the man and his wife aren’t just saying no to the car crash, they’re saying no to the possibility that a car crash can happen to them. They communicate their belief that they’re protected the way that our speaker communicates his knowledge that none of us are. It’s a force of power to encounter material of a writer who was listening so closely to the language right in front of him. It’s a sort of miracle, actually, that this special sort of listening exists at all for us.