Home
»
Authors
»
Ten writers to watch for. No, seriously, watch the hell out for these writers. 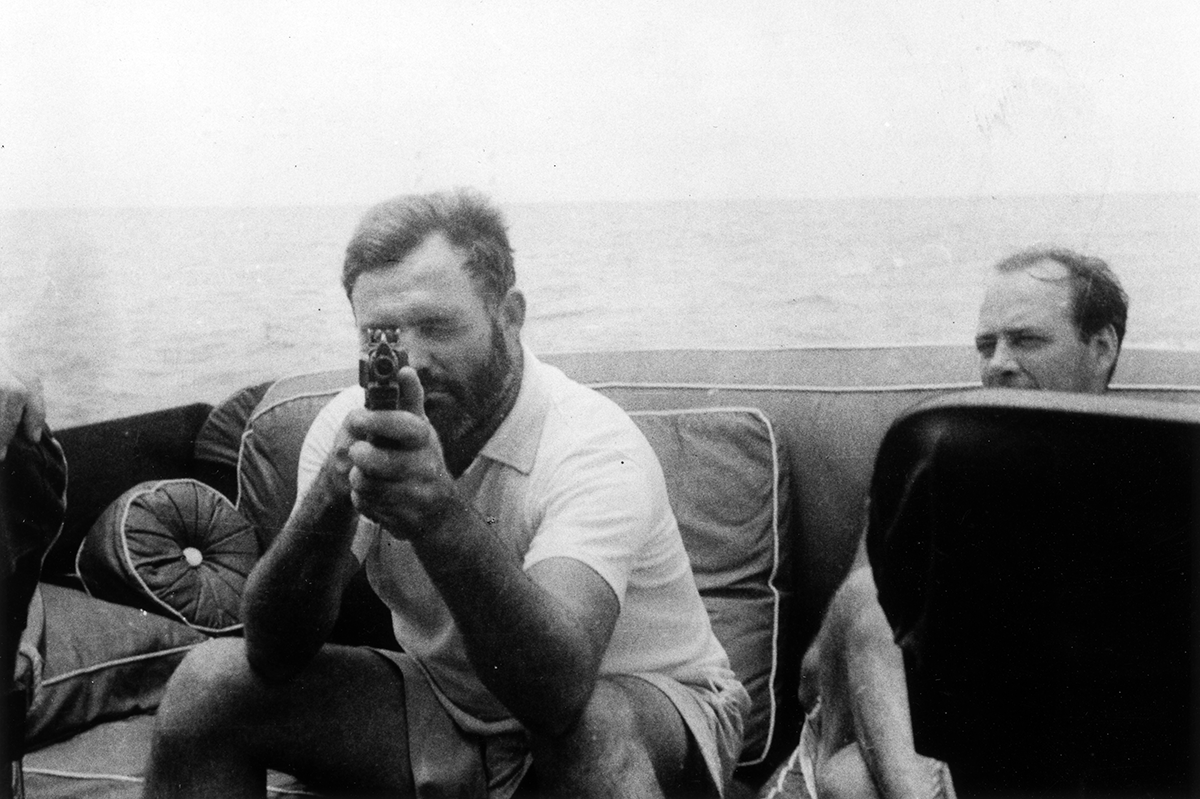 10) Jack Hogue is a great guy, but if you listen to him for more than five minutes, you’ll believe the publishing world, if not the world itself, has come to an end. Do you know how much he made on his last collection? Negative seven thousand dollars, because he tore his ACL carrying around bags of his own books to conferences his publisher wouldn’t pay to send him to, and also our insurance system is broken. He’ll probably never write again, but at least he has tenure now, so he can pretty much just drink all day in his office. Here, let him buy you a gimlet. Follow him into the abyss.

9) Warby Graham is kind of shocked that you haven’t heard of all these incredibly important twenty-two-year-old writers who live in his building in Williamsburg, but then maybe that’s because you’re super old. No offense but aren’t you, like, thirty? Yeah, that’s probably why. They’re all into something called Metaflarf, which it’s amazing you haven’t been following, because it’s probably the most important literary movement since that thing where you make paper hats out of David Foster Wallace’s endpapers.

8) Denise Cuhaj has no boundaries. She will put your hand on her tattoo and make you feel it with your eyes closed. She’s a close-talker, which wouldn’t be so upsetting if she weren’t telling you how you were in her dream last night, carrying her around in a blanket.

7) Frank Galdorisi is hell-bent on acting like Hemingway, or at least a cartoon of Hemingway. Check it out: He can shave the hair off his leg with this rusty razor blade he found in the parking lot of a Vegas strip mall! He just drank something that might have been lighter fluid mixed with vanilla extract, or he might have just been joking, but in any case he has your car keys now, and he’s started stapling the skin between his thumb and finger. Do you want this shot of Jäger? Too late! Frank Galdorisi just drank it.

6) Laura Spitz is so very happy to see you at AWP. She’ll get you into the VIP party, then whisper in your ear that you both need to ditch the guy next to you, because he’s a total hanger-on. Then she’ll go hang on to that new n+1 editor and you’ll get the distinct impression that you’re being ditched.

5) Todd Manly-Krauss is humbled to announce on Facebook that he just won the fellowship you applied for, LOL, just another part of this amazing year. Do you want to hear the incredibly humbling thing someone said about his work last night at a party? Here it is, word for word. Also, the students at the bucolic college where he’s landed tenure have just turned in the most mind-blowing flash fiction pieces you’ve ever seen, and they brought him cupcakes because they love him so much. Here is a picture of the cupcakes. #AmWriting

4) Marian Aquila will, if you went first at the reading, say, “The whole night was amazing. And it just got better and better as it went!”

2) Serina Baum knows that the fix is in. There’s a secret pact between Random House and the Iowa Writers Workshop, and Michiko Kakutani is somehow involved, and this is why Serina’s story was turned down by the Wauwatosa Review. These days, if you aren’t sleeping with the editor there’s just no chance of ever getting published. Serina wants you to write her recommendation for that colony you’ve been to before, and when she doesn’t get in she assumes it’s because you didn’t use the special code word. Oh, and you just got a piece in Wauwatosa, did you? Well we all know what that means.

1) Austin H. Gilbert, married father of three, has used the same line on every breathing woman at Yaddo, Bread Loaf, and the Lower Pacific New Fiction Confab: “You have the kind of talent that will light your [insert color] eyes forever.” Run like hell.