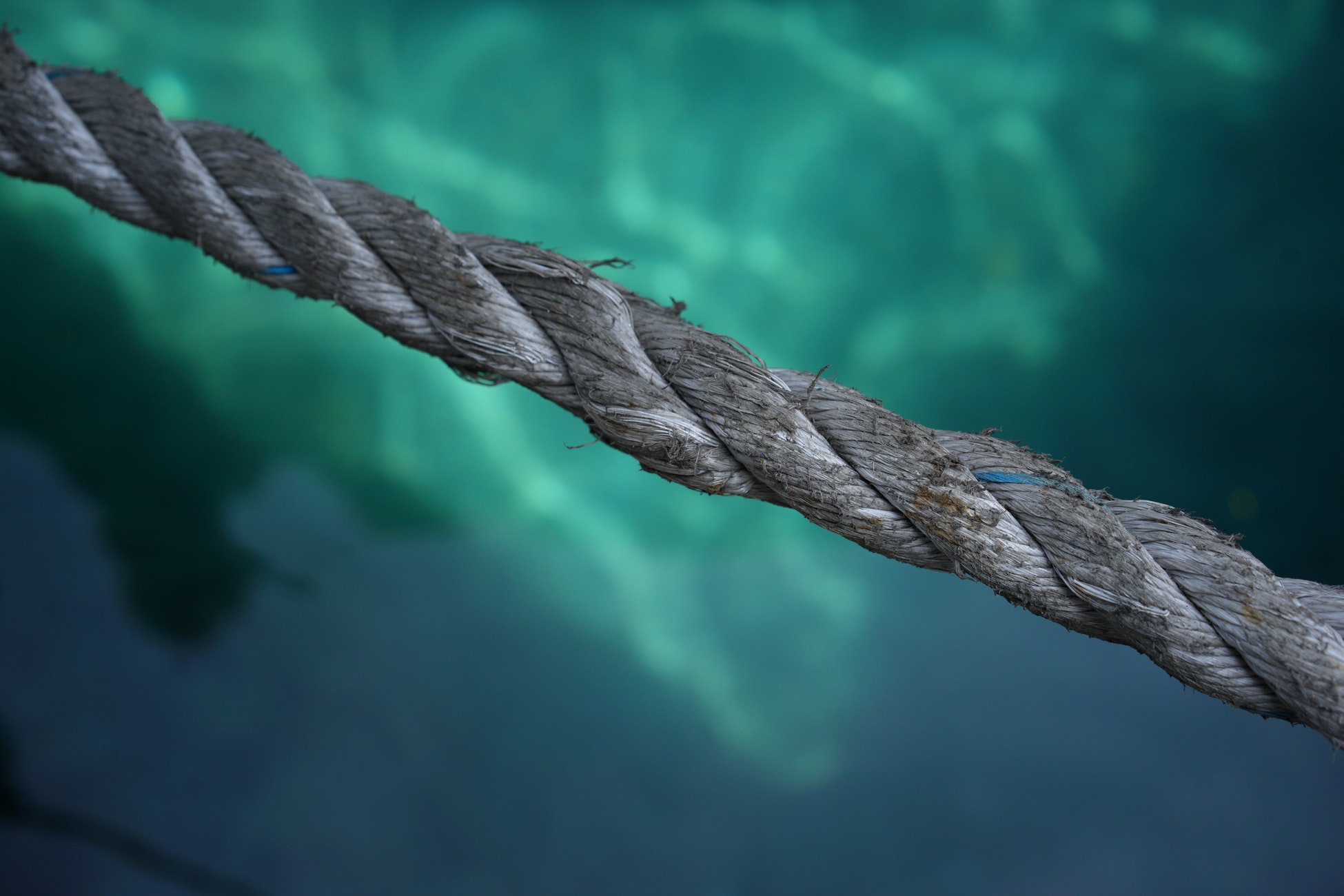 We spend our lives avoiding conflict, and then we reach academia. On the playground we’re told to make peace, but in the classroom we’re praised for our thesis statement that makes an “argument,” that introduces “tension,” that “complicates” a previous notion. Conflict becomes, all of a sudden, the engine of every good story. During discussion, one comment jars a thought, which can clash with another and spark a third, ad infinitum. The young student may find something violent about ideating. Make nice, children—that is, until you begin to write.

“I must confess that I am not afraid of the word ‘tension.’ I have earnestly opposed violent tension, but there is a type of constructive, nonviolent tension which is necessary for growth.”

Tension lives in the fabric of the sentence itself.

“I have earnestly opposed violent tension but —”

The reader leans in for the resolution, and there it is: tension can be generative. King takes umbrage with the one who stays silent,

Readers who read the last page of a novel first are afraid of tension; people who use “awkward” more than once a day to describe interactions are afraid of tension; introverts are afraid of the tension of a social scene, and extroverts are afraid of the tension of their own solitudes. Reaching for the phone is the modern-day fleeing from the room to hide from moments of tension. No one is immune. We feel this fear even though we know how essential it is to joy. The impossible buildup of tension was the reason Bill Buckner’s error in the 6th game of the 1986 World Series was so ecstatic for Mets fans, and so catastrophic for Red Sox fans. Note the inherent dramatic structure of broadcaster Vin Scully’s call: rising action (“Little roller up along first”), climax (“behind the bag, it gets through Buckner!”), and denouement (“Here comes Knight and the Mets win it!”). Scully said nothing for the next three and a half minutes as the stadium went delirious with catharsis.

Trouble finds a way past the flimsy portcullis we erect each morning to protect ourselves. Overcoming it proves our grit: it shows a couple they are stronger than their spat, strong enough, perhaps, to last. Same with writers and their hopelessness. A line will inevitably frustrate us. Writers must learn to love this feeling that comes, like awful clockwork, in the middle of composition. And instead of nixing the tension from the finished piece, erasing it from history and sweeping away the eraser shavings like the paragon of poise we want to be, the good writer embeds the tension in the lines. They are only human, after all, and revelation is not easy. This is also a way of honoring the reader: to let them undergo the same strain, and the same subsequent satisfaction of figuring it out, of “finding your way,” as Kevin Young puts it.