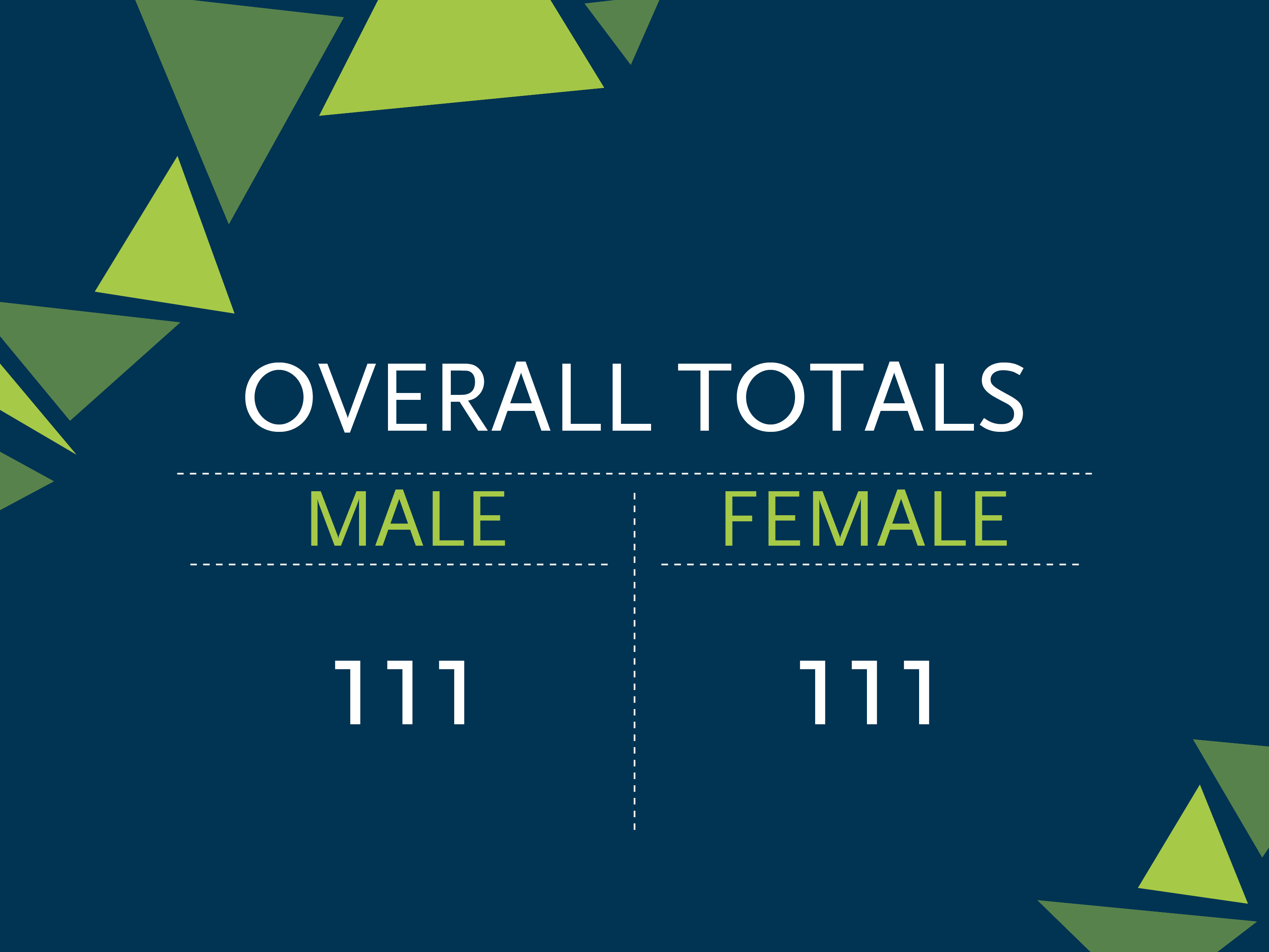 Every year at the open of the annual AWP Conference, we publish our gender statistics, taking a cue from VIDA’s important work. While we don’t collect demographic information on any of our writers, we publish the gender statistics of those whose gender identities we can find documented elsewhere (their work, their social media profiles, etc.) annually; in the case of 2016, we were able to compile this information on each writer.

As you can see, we have room for improvement. And that’s why we publish these statistics–to hold ourselves accountable to our readers. Although we cannot formally participate in the much more robust VIDA Count, which surveys journal contributors to collect gender identity, race and ethnicity, ability, and sexual identity information, due to the use of guest editors for Ploughshares, we think making the information we can find public is important. 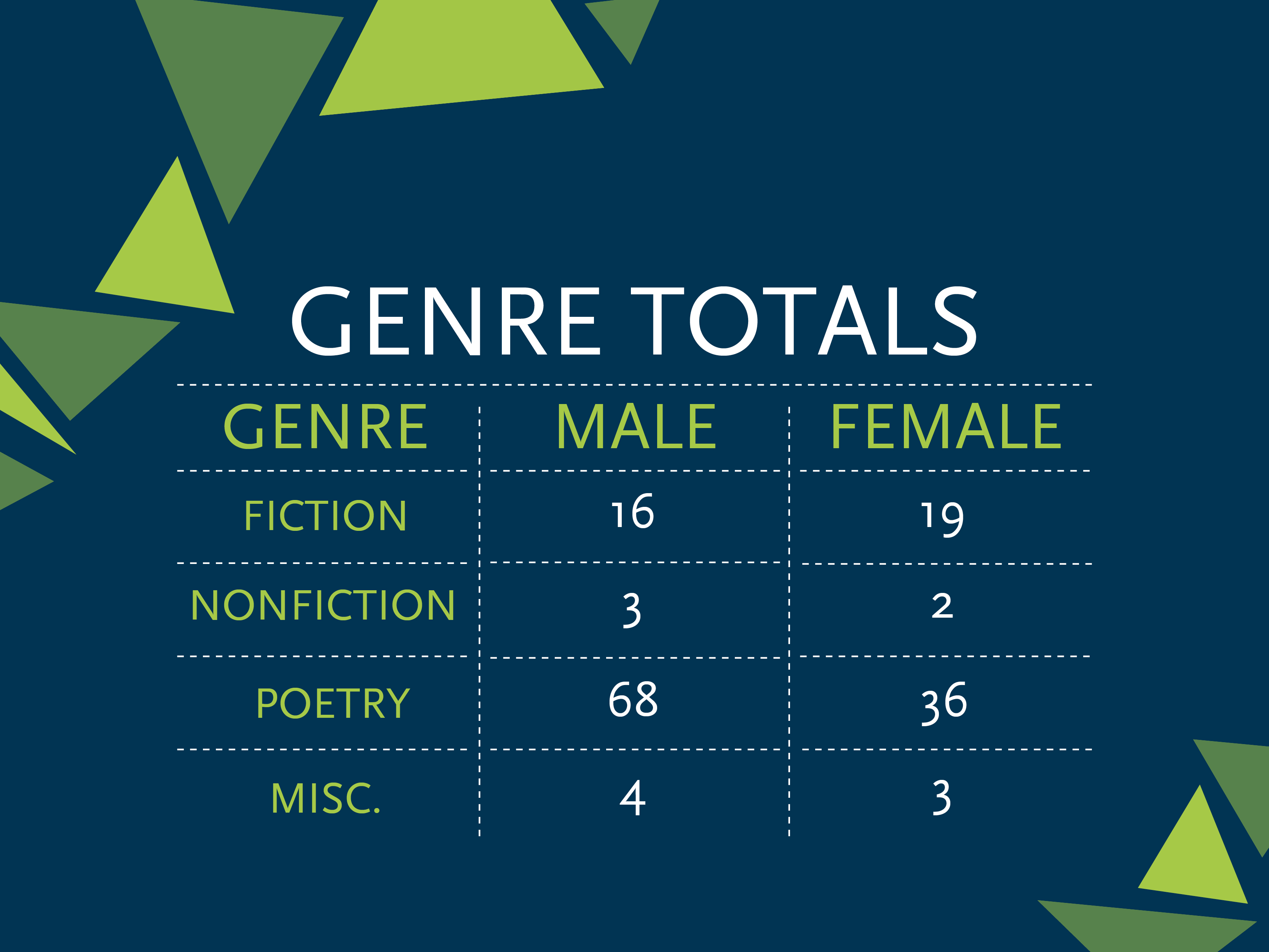 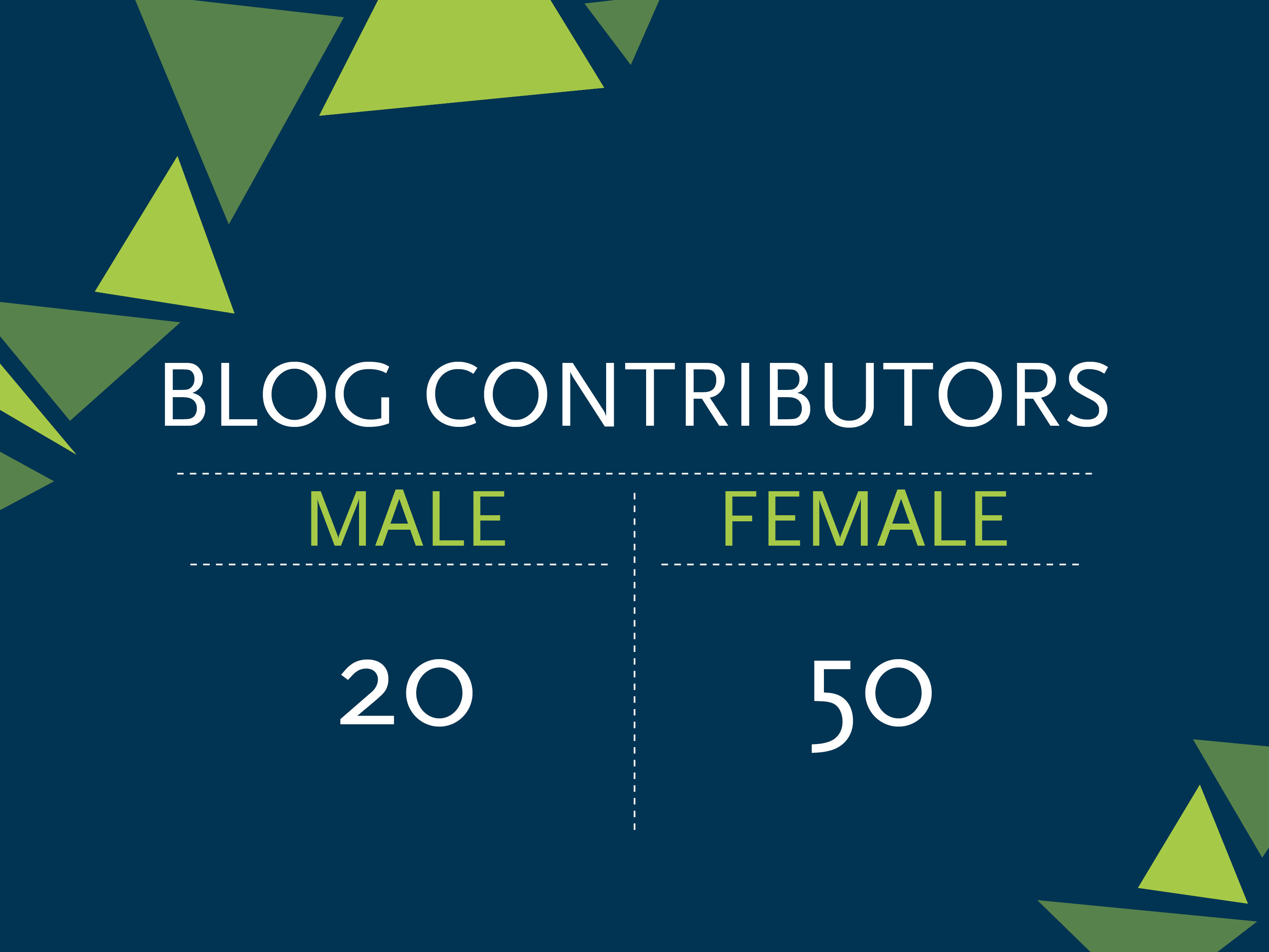 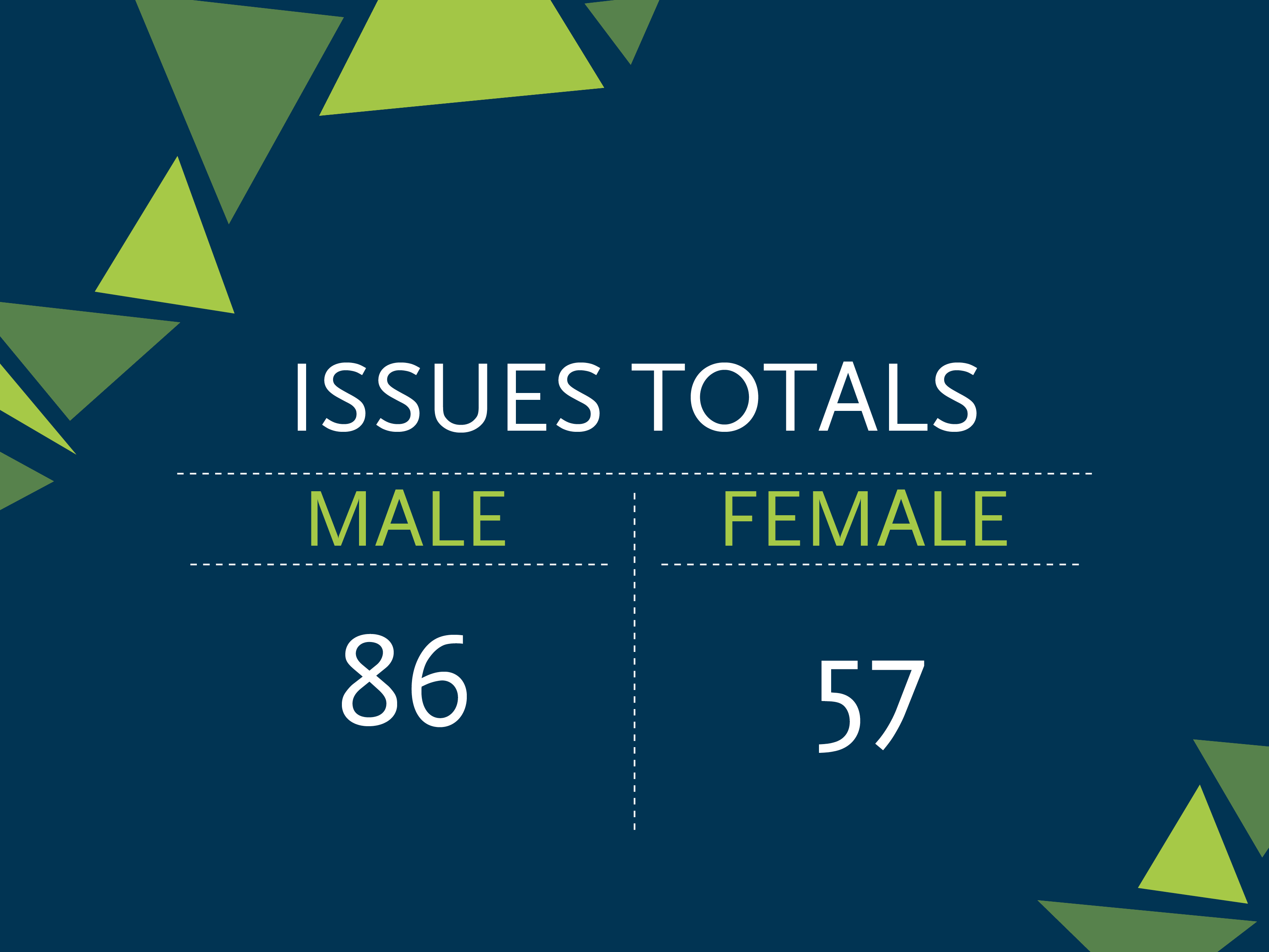 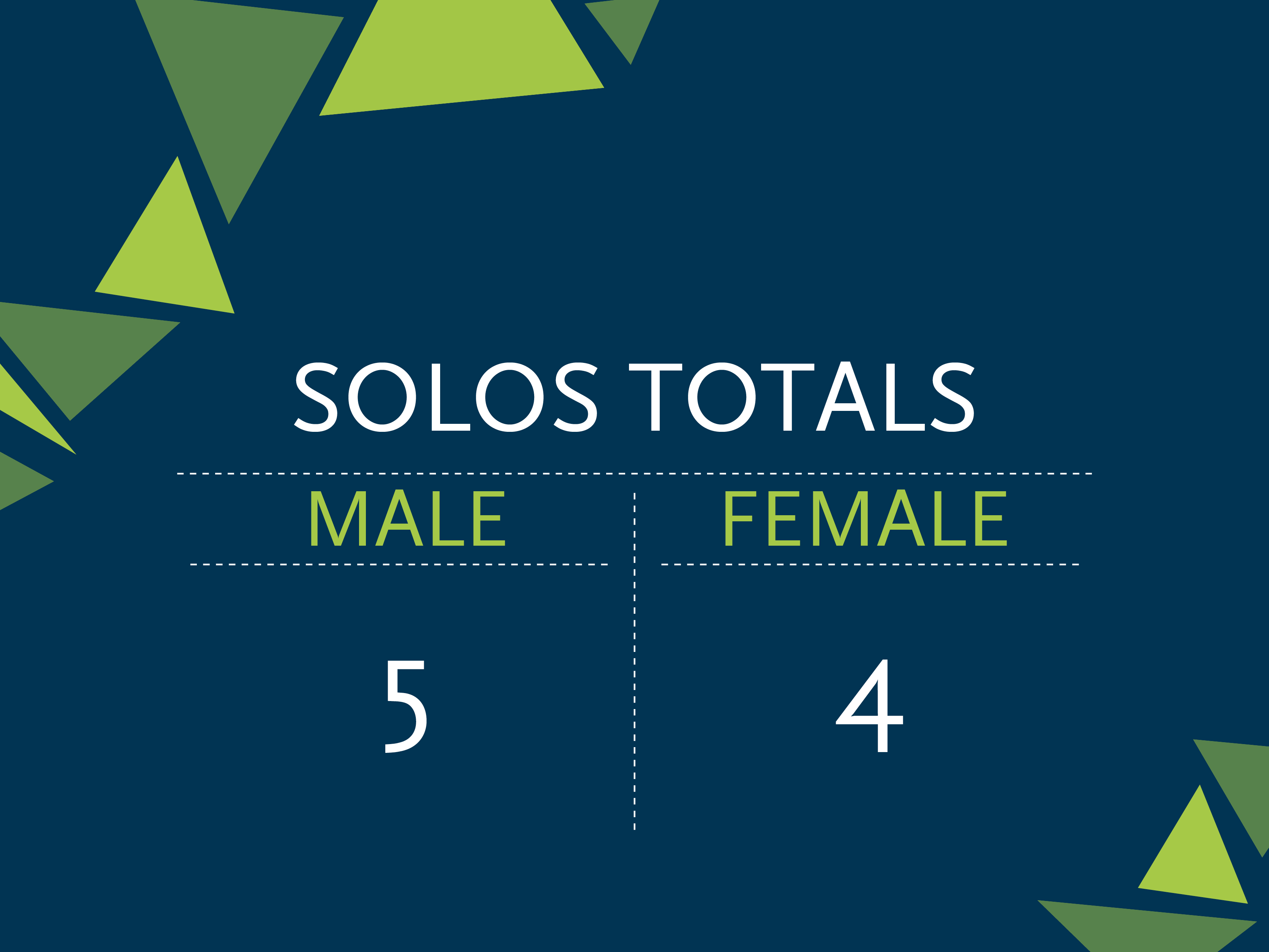