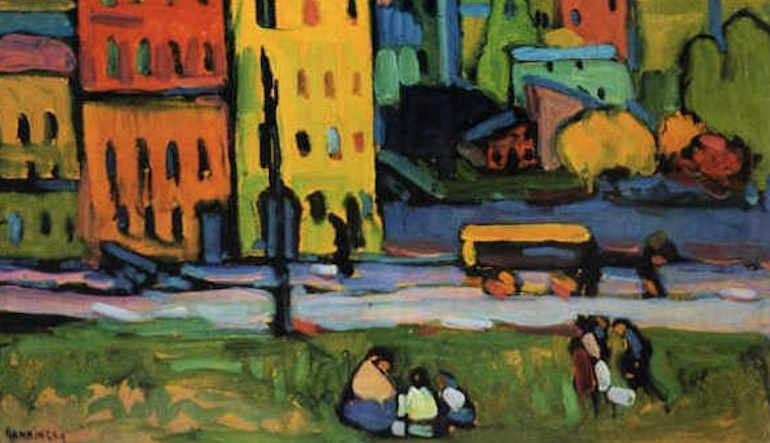 As a multigenerational narrative with nearly a dozen main characters, Hala Alyan’s debut novel Salt Houses presents a challenging undertaking from the perspective of characterization. The characters are scattered across different cities and decades—it would be easy to feel lost in such a book. But Alyan uses this diasporic structure to her advantage: each character engages with each location in a certain way, so that the many settings around the world can serve as tools for revealing nuances of personal identity. Gracefully moving among the voices of four generations, she is able to construct much more than an identity of Palestinian displacement (the focus of most of the book’s critical praise)—she also creates an individual personhood for each of her many characters.

In stories that approach the complexities of home or homeland, the act of inhabiting “other” places allows for a particular type of narrative dissonance. The craft of characterization has to respond to that dissonance. What does that look like? Souad, a member of the family’s third generation, lives in Paris for part of her life after mostly growing up in Kuwait City. She physically engages with each place in a different way, and she demonstrates a self-aware cognizance of that difference:

She feels a sudden urge, now that she is outside the apartment, to clear her head. This is her favorite thing about the city [Paris]—the ability it gives you to walk, to literally put space between your body and distress. In Kuwait, nobody walks anywhere.

Later in life, she reflects on her temporary home in the city of Boston, and how it affected her. She sees herself inhabiting the “veins” of the place:

As she stood holding the gas pump, breathing in that addictive scent, and suddenly she understood that this place was the malaise. It was in the sprawling malls, the highway lights, the tax season, suburban America itself, in whose veins she’d lived and slept and woke for years.

Thinking of a place as a “malaise” suggests a reciprocity of dwelling, where a location can inhabit a person. These are the kinds of moments where we can see the personalities of characters as more than their reactions and attitudes. We get to see the characters as they take up space in the world, as they engage with that space—in other words, as they are being.

Souad’s mother, Alia, sees Kuwait in a way that perhaps says more about her than it does about the place:

Kuwait is usually a metallic blur of sunshine to her, the ugly buildings and concrete exposed in the light. Midday, the city is absurdly male—the local men draped in robes, street vendors, taxi drivers, construction workers—all men, all turning to Alia with alert, hungry eyes. But now, in the first hour of the new year, the city is ghostlike, almost tender [ . . . ] Emptied, the city is feminine.

In this passage, we gain insight into Alia’s perception of what it means to be feminine, without having her directly meditate upon her own womanhood. Instead, the space acts as a kind of refracting mirror, allowing for the complexities of the self to come into focus, externalized.

It’s easy to forget that fictional characters inhabit multiple spaces simultaneously: the location where the narrative takes place, the space of the moving plotline, and the minds of the reader and writer. Where these worlds intersect, the characters themselves can bridge across, can communicate a “self” to the reader.

It therefore isn’t surprising that when we talk about scene, we can be referring to either the location of the drama, or to the action itself—the fluidity between these dual meanings opens up new ways to think about how characters inhabit both place and narrative. A novel’s “setting” (or settings) is more than just a backdrop; it’s the space where characters can unfold in the writer’s and reader’s imaginations. Hala Alyan works with this dynamic to give us characters who keep unfolding more and more in every place they go.