Home
»
Writing
»
Writing Advice
»
The Autobiography of the Imagination: Toward a Definition 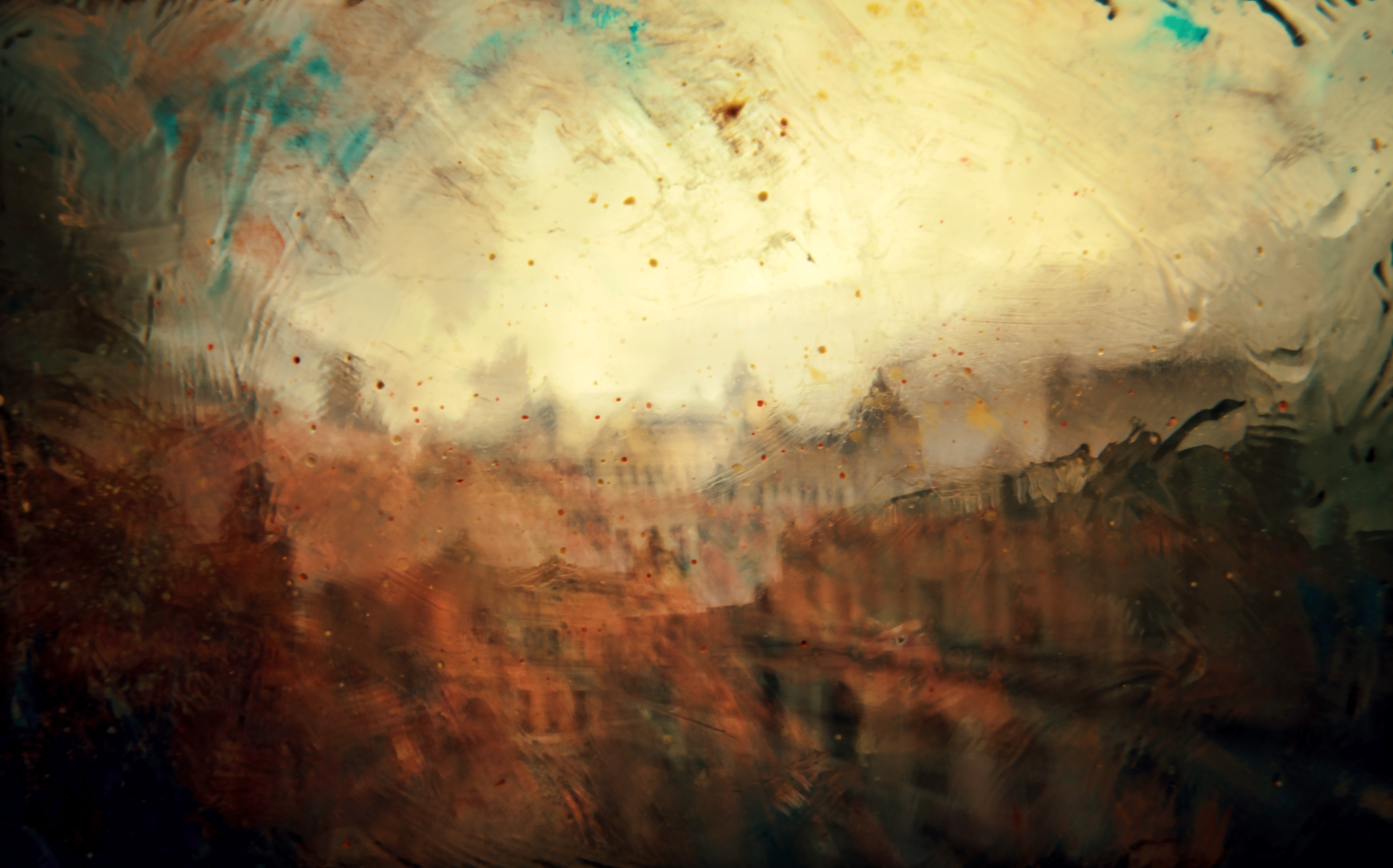 The autobiography of the imagination writes itself, one could say. It writes every time we write, every time we dream or daydream. It is its own captain’s log, the transaction and receipt. It reveals the self to make the self into a stranger, twisting the I to wring out a you. With every persona poem I write, every autobiographical lie, I manifest a self-portrait in silhouette, not so much an accurate depiction of what I look like or who I am, as much as a chart of where my shadow falls.

If I were to tell you about my childhood, I could tell you about my parents’ divorce, how many dogs we had, that I liked to draw. I could tell you I went to St. Peter’s Episcopal School and spent afternoons with my grandparents playing cards. Or I could tell you I wanted to grow up to marry Don Johnson from Miami Vice; that I fantasized in Wednesday chapel about a flood leaving me stranded for days in my school in which I’d carve a pew into a canoe and paddle the halls with a crucifix; and that I believed the cemetery near my house would “leak” ghosts like radon up through the ground into my bedroom. The autobiography of the imagination is as vital, as personal, to the self-revelation of oneself as the autobiography of one’s experience.

In his 1986 introduction to A Clockwork Orange, Anthony Burgess, with an air of pseudo-Freudianism, said, “It is the novelist’s innate cowardice that makes him depute to imaginary personalities the sins that he is too cautious to commit for himself.” The autobiography of the imagination then is an autobiography of our base desires, the things we haven’t done but have longed for. It is our fantasies, our secrets from which we curate by redaction how someone else sees us. It is an autobiography of instinct, desire.

I wanted to be a geologist and then a veterinarian, a paleontologist, a cattle rancher, an actress, a rock star, a symphony trumpeter, an attorney, and, finally, a poet and a professor. Now that I am a poet and professor, I want to be an essayist, a librarian, an archivist, a technologist. I want to continue wanting. The autobiography of the imagination is an autobiography of ambition.

The autobiography of the imagination is an ars poetica, a process narrative, a book of craft, the history of ideas. It is the act of re-framing what we already do as writers. It says that the work we do, the work of taking notes, of writing and revising, all of it as much a part of us as what we finish. In this way, it is a text that celebrates failure.

—June Jordan, “Poem About My Rights”

The autobiography of the imagination is everything we can’t do because someone won’t allow us to do it. It is everything we want to change, to shout about, to demand. It is the rights we feel but may not be allowed.

The autobiography of the imagination is a history of revisions: of ourselves and others, those we do or want to know.

Once I went grocery shopping with someone I considered a good friend, but it wasn’t until we filled our carts that I suddenly felt like I was just getting to know her through the things she felt she needed (milk, bread, chicken), the things she wanted (chili oil, olives, rare spices), the things she put back, and the things she studied before deciding against them. The autobiography of the imagination is what we see in others—what we see in them and how we see it.

In this way, it is a book of empathy.