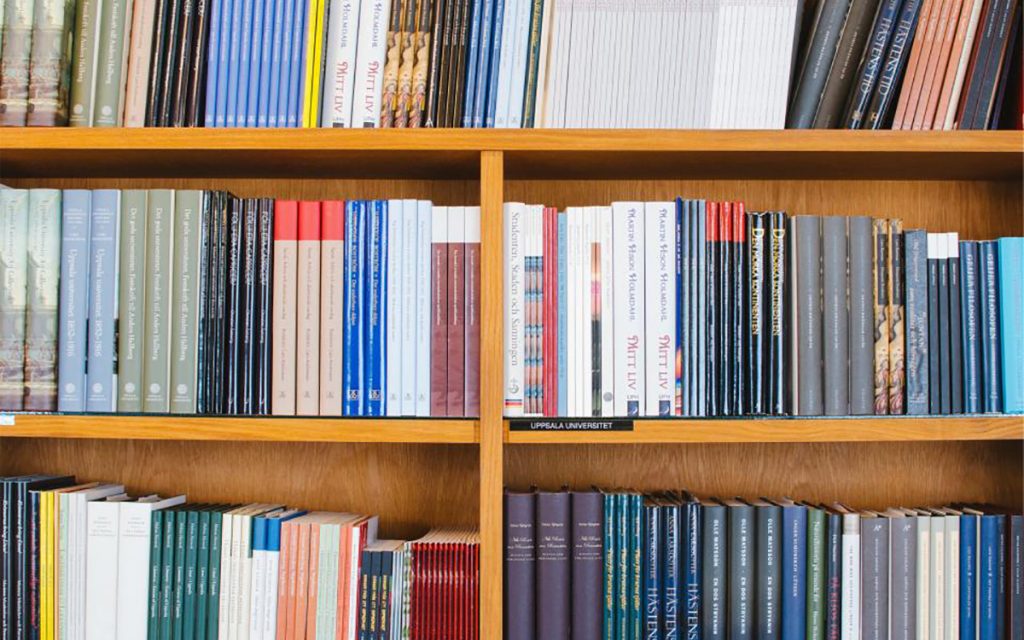 Jayy Dodd identifies on Twitter as “blxk question mark,” which indicates one possible doorway I’ll enter to discuss their poetry. “Black Philosophy #3,” Dodd’s new poem from the first issue of The Shade Journal, poses a series of “if…then…” questioning statements regarding blackness, black boys, death, dead boys, living boys, pretty boys, prettiness, and a manner of interrelating, interlocking, and uncompromising conditions between those terms. These “material conditionals,” as the “if-then” constructions are known in “classical logic,” underscore the condition of “material”: that is, the material make-up of matter in a body, but especially the “material” condition of the black boy’s body, the conditional illogical slippages and shakes that enact and participate in dance, death, and derivations to and from the two, a to-and-fro two-step. In seven stanzas, an “argument” gets traced by Dodd that is both complete and incomplete. Seven stanzas suggest the “Biblical number of completion” and partners with the final stanza of this “proof,” presenting an “in conclusion” of “this body, all Black & boy dies pretty / of his own destruction.” Who gets to “own” the destruction of “this body”? What if ownership and the pronouns thereof and therein were superseded, electrified, compromised by the premise of owning what cannot be “owned” in the sense of property? Or, to understand the question differently, how does the “all Black & boy” who “dies pretty” participate in agency and flight, a question mark? One way is Dodd’s positing in stanza four of the body as a “sweet-hymn” or of the body “breaking the earth,” resurrecting through and beyond property, floating in the air all sticky like a choir’s voice, that which can be marked but not pinned, named but never erased.

Dodd’s poem, in conversation with both the Black feminist philosophies and realities positioned by thinkers like Saidiya Hartman and Hortense Spillers, and thinkers who think in song, like Solange Knowles, comes forward through the back door. “Black Philosophy #3” invests in a futurity making its way after and before the past, as Moten would posit as a kind of science fiction in his lecture “Blackness and Non-Performance.” What I mean to write is that “then this body is tomorrow. Ashes in the air – boy / be the site of the new world” is a celebration as much as it sends itself forward, by means of a past mechanism, elegiacally. Dodd’s invocation of “Ashes in the air” presents a cast of memory, a circumstantial crematory gesture, but one that also follows the logic of collective joy, its sonic quality almost quoting “hands in the air,” that movement which is at once confronting a police state and a symbol of protest, as in “hands up, don’t shoot,” and is also the concert-club site of infused life: “put your hands in the air / if you don’t really care.” Of course, Dodd’s work is all about care, instilling and collaborating with what Christina Sharpe dubs “a note of care,” that participation in careful attention and necessity, especially when dealing with realities of violence.

To be outside the body while also within the body, to lie down next to one’s own body, to have “this body prett[y] death,” to ride the elision and line break where “this body ain’t never been more than lit / candle, raised glass, poured out,” are some of the sites and signs of existence where Dodd’s “Black Philosophy #3” arrives. Its forthcomings and “body-ings” make the “Black blossoming self” that strategic but improvised music that confronts self and world within the complicated genderings of being. As it is a poem subtitled “after Jonah Mixton-Webster,” a “text-sound” poet from Flint, MI, it’s important to remark, in closing, that Jayy Dodd is in constant conversation with former and future Black poet-philosophers of life; that this poem presents a cosmology of collaboration; that we follow Dodd down to a “handsome grave” adorned with “gorgeous melancholy.”