Home
»
Reading
»
The Best Short Story I Read in a Lit Mag This Week: “Fiddlebacks” by Kimberly King Parsons 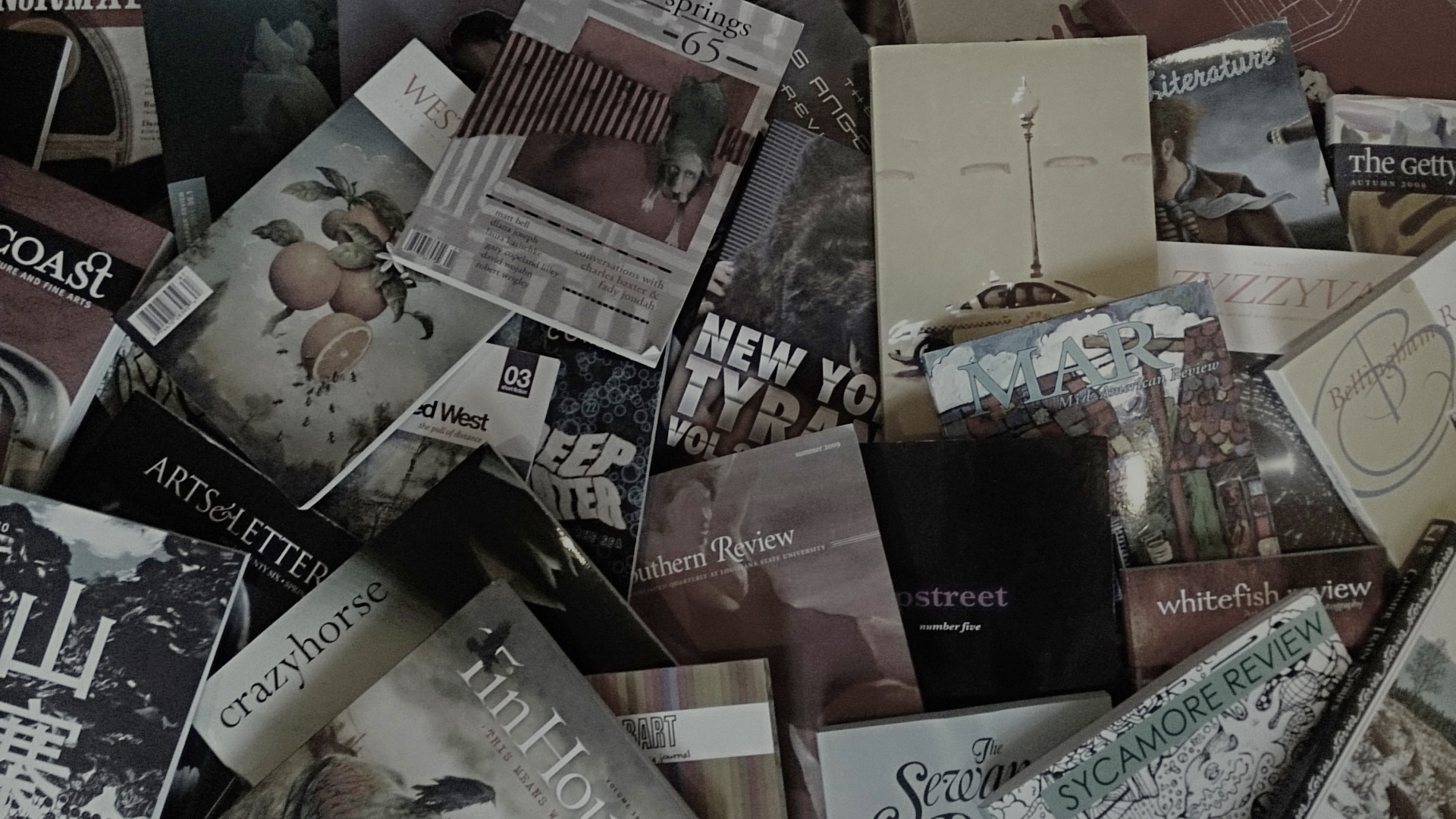 The games children play can tell us a lot about ourselves as human beings, regardless of whether we attribute the inspiration behind them more to nature or nurture. In “Fiddlebacks” (New South), Kimberly King Parsons makes good use of the games played by three siblings, exploring what they reveal about the hidden fears and desires of the young.

Parsons introduces us immediately to a game in the first section of the story, invented by the older brother (middle child of three) of the young girl narrator. Each day, before going outside, all three children all tip over their boots to see what bugs have sought shelter inside.

We keep our boots set heel-to-heel in the mudroom, Mother’s orders. We do guesswork on socked walks down the stairs. It’s gotten to be a competition now. We all want to escape something spectacular, but it’s my brother who gets the best crawlers. By best I mean worst. I don’t scream anymore, but sometimes I still get the shivers.

Finding a Fiddleback—a nickname for the poisonous brown recluse spider—is the brother’s growing obsession. Meanwhile, he collects the various bugs he and his sisters do find and tacks them onto a foam board, “for science,” he claims. But Parsons makes it clear that though entomology plays a part in the boy’s interest, it’s not the only one.

He is tromping on our neighbor’s plants, dreaming out loud. When he gets a fiddleback he will name it Lucifer, Jr. or Mr. Kill. He will feed it lard with his fingers. He will fatten it up and when the time is right he will pick a stranger from the white pages. It’s the perfect crime, he says. Nobody my brother doesn’t know is safe.

Notice the boys killing of the plants coincided with his desire to use a spider to kill someone anonymously. Violence has a long history of being a rite of passage for boys wanting to become men—and that desire may be even greater for the brother, whose father’s absence from the story, though not mentioned, is certainly felt.

Parsons amplifies this reality by the budding relationship between the children’s mother and Stubbs, a man gruesomely disfigured by a car wreck (read: violence), who the brother is clearly threatened by. A bigger fan of Stubbs, however, is the narrator’s older sister—the oldest of the children—who’s working towards that difficult passage into adulthood with her own games. Notice these two short observations by the narrator while they are all out on a walk, looking for bugs.

Sis starts in with her cartwheels all in a row like magic, her yellow hair fanning out. I know less and less about what she’s thinking, why she still does some things the same as she always has and why she scrunches up her dumb face at others. She’s always telling jokes my brother and I don’t get—insults we can only reckon by the stupid lilt in her voice. Once we three took baths together, the water rust orange and flecked with our dirt, Sis the one in front who made sure nobody got scalded.

Sis is taking her sweet time, bending at the waist when the big rigs go by, priding herself on the horns that blow. Now she has her t-shirt bikinied, the bottom pulled up through its own neck hole.

As you can see, the narrator, a young girl herself, is keenly aware of the way her older sisters maturation process threatens their unity as a sibling group. While she can’t yet understand what these changes mean, it’s clear to readers. While the brother seems bent on violence as a path towards maturity, the older sister is more interested in the rites of passage that come with a blossoming sexuality.

In the final scene, Parsons brings these two threads to a head when the children go out at night during a storm under the guise of looking for fiddleback eggs, when in reality they’re searching for their mother, who is out late on a date with Stubbs.

It is my beam that catches Stubbs’s parked car, pulled off on the side of our house like that. For so long I have been looking for tiny things running—the car seems bigger than a car should be, and Mother and Stubbs seem bigger than two people inside of it.

“Here they are,” I say, like it is Mother and Stubbs who we have been looking for. At first there’s not much I can make out about what’s happening in the car. Then I can. I let my flashlight fall. The pelt dampens and nobody hears me.

The car is its own sort of boot, the entangled lovers inside, a fiddleback. And where before the narrator observed the small actions of her older siblings without understanding what they referenced, she now sees before her evidence of the maturity her brother and sister are playing at. Everything for her is now bigger. Let the games begin.