Home
»
Uncategorized
»
The Best Story I Read in a Lit Mag This Week: “Prayer for the moth, but also for the spider” by Caitlin Horrocks

I can’t tell you the last time I prayed. At least, not in the way that the narrator does in Caitlin Horrocks‘ recent story, “Prayer for the moth, but also for the spider,” in issue 21 of Memorious. I spent twelve years in Catholic school, so I can recite a mean Nicene Creed when I go to Christmas mass with my mom and younger brother, but now that feels less like praying and more like a ritual that only serves to connect me to my childhood. (How many hours did I spend as a kid fidgeting in Guardian Angel’s church as I waited for mass to be over? So many.) 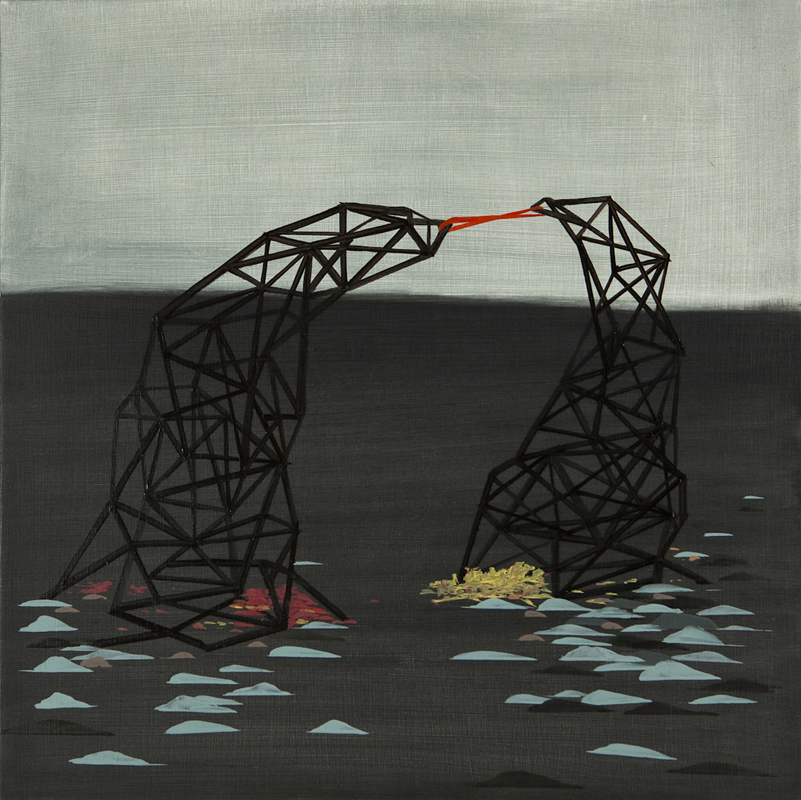 “Prayer for the moth, but also the spider” is, as the title suggests, told in the form of a prayer, as our nameless narrator spends an evening watching a moth caught in a spider’s web. The narrator and a companion congratulate themselves for ignoring their phones, opting instead to sit quietly and watch what’s happening outside the window.

The prayer reads as if it’s being uttered by someone who hasn’t felt moved to pray in quite some time. The story opens, “O someone come save this moth outside our window” rather than “O God,” suggesting perhaps that the narrator’s first impulse is not to reach out to a higher power, but to a tangible body, another human instead. Not until the third paragraph do we get a mention of the Lord, as if the narrator needs to warm up before bringing God into the mix, and even then, the tone eventually grows a little resentful.

The distance between the narrator and the impulse to pray raises the emotional stakes of the story. Without it, urgency would be absent from the narrative, and the story would just be a recount of a spider killing an insect. Most people I know are pretty flip about squashing bugs, tearing down spider webs, and disposing of unwanted insect life, so the fate of a single moth is not quite the stuff that would move most readers. Instead, the narrator’s hesitance creates tension. For those of us who aren’t devout, the urge to pray surfaces only in moments of desperation and doubt, when we’re experiencing great need. So what about this situation merits a call to God? We read on to find out.

Horrocks later jumps ahead in time, removing us from the scene: “Years later I look them up; I scan through pictures, Latin names, looking for a set of enormous, white, flailing wings.” Life has gone on. The shift forward is a bit surprising, in part because of the use of present tense in the previous scene, but also because at this point in the story, we don’t yet know what becomes of the moth and spider (although we can’t imagine it’s anything good). By moving forward several years, Horrocks communicates that this simple, average evening has left a lasting impression.

As readers, we want to know the significance of a story’s events, especially when the focus of a narrative rests only on a few quiet hours of a character’s life. (We don’t even get to know who accompanies the narrator, where they are, or any other identifying details, all omissions which fit within the context of a prayer—after all, it’s not like we feel the need to provide backstory if we think we’re talking to God.) By showing us that this night is still on the narrator’s mind years later, Horrocks allows us to understand that the narrator is unmoored by something else, a deeper nagging issue, and the world of the story expands beyond this one person, these few hours.

The narrator soon grows skeptical and demanding. The prayer is couched in formal, sincere language, yet the narrator cannot contain a palpable anger and disbelief. Watching the moth with such passivity, the narrator wants to know: “Does this offend you, Lord? Is this one more thing for which we must ask your forgiveness?” These aren’t exactly the questions someone asks when they feel as if they’ve been badly behaved and should be punished, so we know that the narrator isn’t 100% on board here—but the frustrated tone reveals something else that’s true too: the narrator is afraid and uncertain. Because as time progresses the narrator has begun to realize: if the fate of the spider and moth didn’t matter, who’s to say the fate of the narrator will be any different?

Horrocks uses the form and the seeming irrelevance of one evening to raise larger questions about what it means to live. There’s a contrast between nature and our existence full of gadgets, the Internet, and other channels of information and entertainment—but more importantly, Horrocks draws attention to how our understanding (or lack of it) gently pushes us along and makes decisions for us.

You can read Cailtin Horrock’s story at Memorious here.