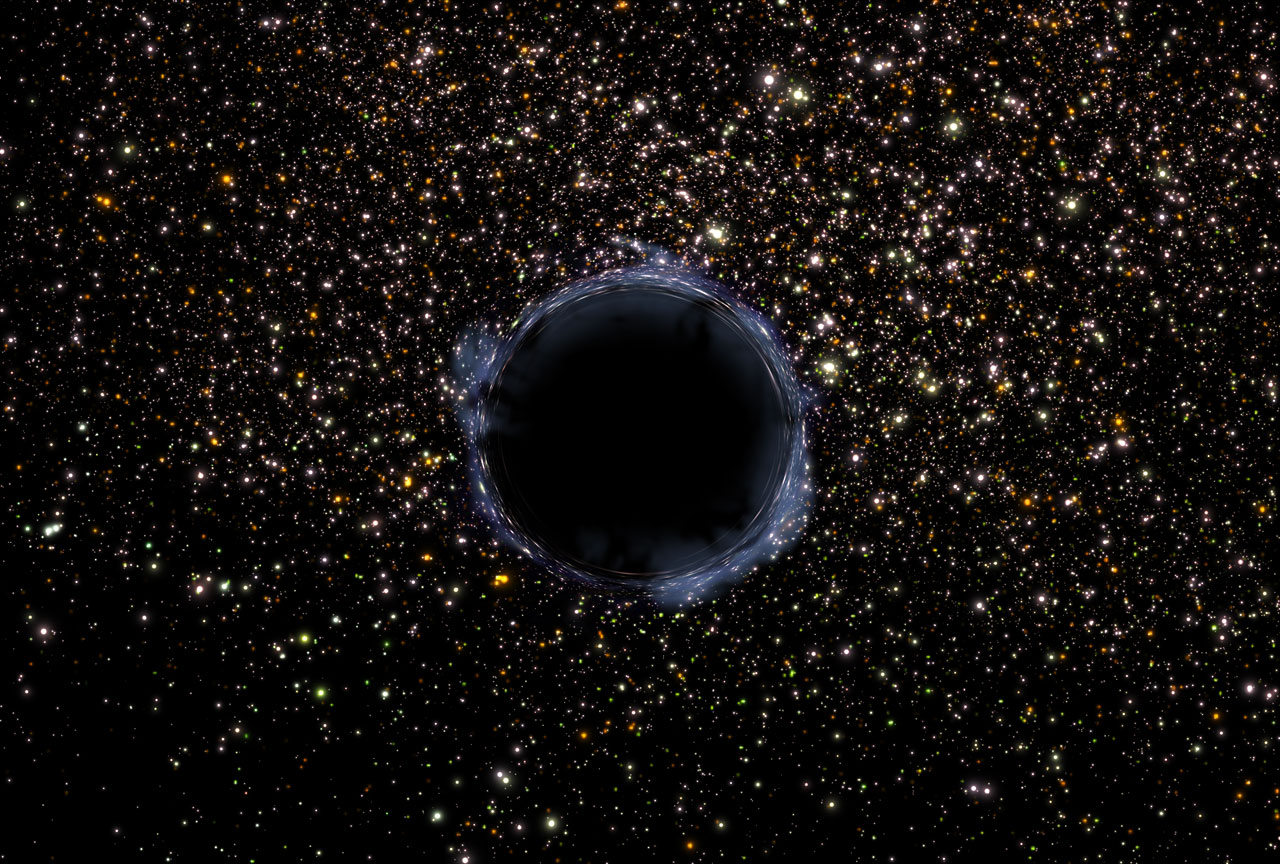 You can potentially revise forever, as there’s always something that can be improved in your story. You could’ve added another dimension to a major or minor character. That word you used in paragraph 14, the third sentence…was that the right word? Or is there another one that is more precise? Did you give enough description of the physical attributes of the main character’s love interest?

I never know for sure when I’m done with a story. Before I send a story out to literary journals, I get that nervous “Wait, just one more read…” feeling, even if I’ve read it over 300 times already. After it is accepted for publication, I never re-read my work, because I know I’ll see something I wish I had changed. Reportedly, some famous authors have revised books years after they were first published because they re-read it and saw things that they didn’t like. I am afraid of that happening to me someday.

For this blog post, I looked back at my hard drive and saw that the draft of “The Gospel of Blackbird” I sent to Ploughshares for the Emerging Writer’s Contest was version number seven. Since I only create a new version when significant revision is in order, that means I had at least seven major rewrites of this story, not to mention all the tinkering that I did between major new drafts. I ran a document compare of the first version against the seventh version and found that, while the general structure of the story remained intact, just about every word was different in the final version.

I remember first revising the story after receiving comments from a workshop I was in. I knew the story was quite flawed prior to submitting for the workshop, which was why I submitted it. I received a barrage of negative comments, most of which I agreed with. I created another draft. The second draft, I showed to some friends and family whom I trusted to be honest. Again, I received negative feedback, which in retrospect was quite valid, so I revised it again.

Then, after a few late nights, I submitted what I thought was a final draft to an online workshop. Of course, by this third revision, I’d changed some things back to the way they were in the first draft. What seemed like the right things to do in the second draft were all wrong by the third. The online workshop did not agree that what I had was final, or even close to final. Humbled, I started draft number four, which I completed a few weeks later.

The fourth draft I sent to a writing coach whom I contact when I believe a story is ready to be sent to publishers. He did not agree that the story could be published, but he gave me some very helpful comments which I used to create draft five. Drafts six and seven I did on my own, using my own instincts, without the help of anyone else’s opinion.

Was all this revision worth it? In the end, yes, because “The Gospel of Blackbird” was published.

Why did I stop at version number seven? Generally, after each draft, I asked myself three questions

Am I scrubbing the deck of the Titanic?

Some stories, no matter how much work I put into it, are just not meant to work. I have a lot of abandoned stories sitting in my hard drive. The concept may have been clever, and the beginning few paragraphs good, but as the story went on, I realized I was working off a very shaky foundation. Sometimes, I have to be willing to give up on a story as a whole. For example, generally speaking, if I can’t end a story, I stop writing it. A story without an ending, for me, is too fatally flawed to be salvaged.

For “The Gospel of Blackbird” I had a story arc in mind that I thought worked from beginning to end, so I knew that the story could be made to work with enough revision, even if a lot of the elements were initially flawed. Thus, I kept working through many drafts, because I thought the basic story line was good enough to work.

Am I better off working on another story?

Time is precious. For me, it’s time to stop if I believe I am better off working on a different story, or starting anew. I usually have more than one story that I could be working on. Various pieces are in different stages of development, from being an idea in my head, to being in near-final form. If I have a burning desire to finish one story, then I put all of the others on the back burner until I’m done. If I feel that a story I’m working on is stalled, I set it aside for a while, thinking I’m better off looking at it with fresh eyes after a few weeks, if not months.

Why am I doing this?

If, after asking myself the above questions, I want to keep working on a story, then I keep at it. For “The Gospel of Blackbird,” I decided on seven different occasions, that it was time to keep revising.

If I ask myself the above questions and decide it’s time to stop, I put the story aside. It’s a tough decision, but it’s one I’ve had to make many times over the years. However, just because I’ve decided to stop working on a story didn’t mean the story was a waste of time. I use elements from discarded stories all the time in crafting new stories. Even if they remain unpublished in a dark corner of my hard drive, I’ve learned from them in many ways.