Home
»
Uncategorized
»
The Books We Teach #3: Interview with Susan Daitch 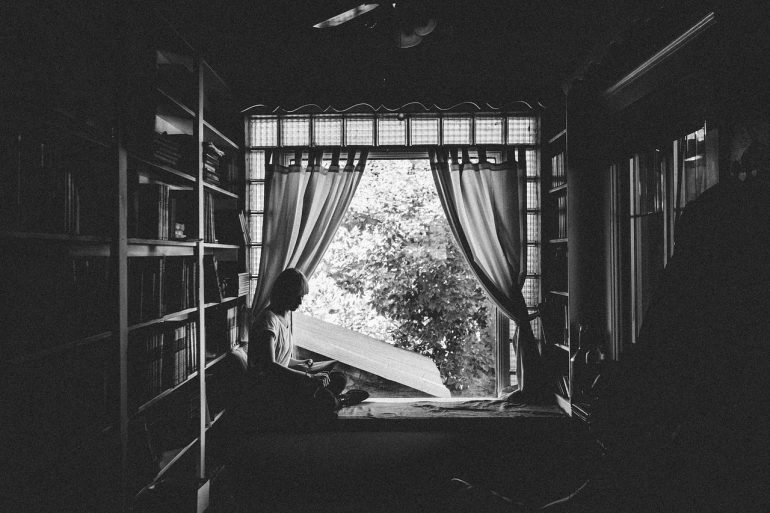 The Books We Teach series will feature primary, secondary, and post-secondary educators and their thoughts about literature in the face of an evolving classroom. Posts will highlight literary innovations in teaching, contemporary literature’s place in pedagogy, and the books that writers teach. In the spirit of educational dynamism, we encourage readers to contribute their thoughts in the comments section. 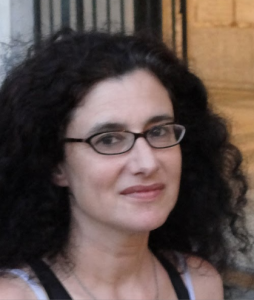 Susan Daitch is the author of one story collection and three novels—most recently, the much lauded Paper Conspiracies (City Lights, 2011). Her work has appeared in Tin House, Guernica, Conjunctions, Ploughshares, The Brooklyn Rail, and McSweeney’s, among others, and has been anthologized in The Norton Anthology of Postmodern American Fiction. Recently it was also featured in The Review of Contemporary Fiction. Susan has taught writing at Columbia University, Barnard College, and The Iowa Writers’ Workshop. She now teaches at Hunter College.

Here, Susan chats with me about advice she has for young writers, the differences between teaching undergraduate and graduate students, and a few works that she turns to as a teacher, time and time again.

Tell me a little about the classes you’re teaching at Hunter this term.

This semester I’m teaching two undergraduate fiction workshops. Both are intermediate level classes, but one is made up of students who have all taken my class before, so we’re conducting the class as more of an advanced workshop. It’s really wonderful when students take my class a second or even third time as a group because everyone knows one another’s work and can talk about stories that have progressed. They call themselves “repeat offenders.”

What kind of workshop style do you tend toward?

Maybe a kind of The-Great-Oz-has-spoken style. Sometimes I certainly feel like the figure behind the curtain who pulls the levers.

What is some advice that you often give to fledgling creative writers?

Elizabeth Hardwick was one of my teachers, and I find myself passing on her advice to my students because much of it has remained useful to me. She would come into class with a cup of coffee, smoking long Virginia Slims. (As a teacher, I now do only the former.) She was brutal in her criticism, but I found she was right, at least in terms of my own work.

Some of her truisms: Don’t use the first thing you think about, but the seventeenth or eighteenth. When you fall in love with your voice and you think a piece is perfect, odds are you couldn’t be more wrong. Her advice has made me a chronic rewriter, and it’s advice I pass on to others. She also told us to break our own rules, or what we think of as our own rules. This has morphed into George Costanza’s Do The Opposite rule.

You’ve taught both undergraduates and graduate students. How do these experiences differ from each other?

Graduate students think in terms of longer arcs. It takes that much longer—in terms of time and also literal number of pages—to corral their ideas. They’re more conscious of precedent, who wrote in a particular way before they did, and of the arenas for their work outside the walls of the classroom. A certain kind of realism is taken for granted.

In recent years my undergraduates, on the other hand, have been increasingly seduced by genre fiction—which, in general, I have a low tolerance for, but when some really talented students with interesting ideas want to work along these lines, I have to rethink my own biases. The question for me, that I haven’t been able to answer, is: why such interest in this kind of fiction at this particular moment?

I tell my students that they have to, at least for the duration of the semester, work in a world where gravity works. If I drop this pen, it’s going to hit the floor. And no clanking of chainmail, please. That said, I have a teenage son, so when my students plead with me to watch Game of Thrones or Family Guy, I’m already in that universe. Brian the Talking Dog—I get it. I know the words to “Bag of Weed” and “Prom Night Dumpster Baby.”

What draws you to a text, pedagogically speaking? Do any works come to mind that are as enjoyable to teach as they are to read?

I hope that every text I teach is also enjoyable to read. Two books I almost always use, though not in their entirety, are not works of literature at all. The Truffaut/Hitchcock interviews, though about film, have a lot to say about how stories are edited and constructed, what is left out, when the camera can back off, what kinds of crabwise clues can be left in.

Images, a book about Georges Perec, is a book I reference in conjunction with Perec’s Life, A User’s Manual, a novel that takes place in a Paris apartment building. Studying at Hunter College in New York City, students turn to the apartment building, the subway; these are, more often than not, the loci of student work. In Images, you can see how Perec mapped out the apartment building, tacking images of intricate dollhouses above his desk, working out blueprints and floor plans. I’ve also had students rewrite a paragraph from Joyce’s Araby that transposes their neighborhood block with the one Joyce describes.

Is there something new that you are teaching or thinking of teaching?

I’m thinking of having students read a chapter from Simon Garfield’s On the Map, though it’s non-fiction. The book contains cartographic narratives that are full of preconceived ideas, myths, and stories about how we think—and have thought in the past—about the material world. What makes maps so intriguing historically is the demand that each generation has to re-evaluate what the previous generation took for granted as absolute physical truth.

Could you talk to me a little about one text that elicited a wholly (or mostly) positive response from your students? What about this work caused such collective enthusiasm?

With graduate students, I’ve structured a class around a series of books or stories that revolve around an image, photograph, or frame that structurally engage in a kind of intertextuality. Stendhal’s The Cenci from Three Italian Chronicles is a story of incest and capital punishment, but the entrance ramp to it is a painting of the main character. 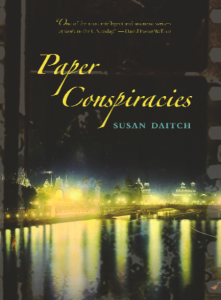 Gogol’s The Overcoat generated extreme reactions on both ends of the spectrum. When Gary Shteyngart was one of my graduate students, he rewrote the story, and it was published in The New Yorker. My undergraduates were fascinated, though some were annoyed, by Geoff Ryman’s interactive novel, 253, which takes place on the London Underground. It exists as a book and also as a website you can click around. Each character is present on the train and each is given one page that tells you the character’s Outward Appearance, Inside Information, What He or She is Doing or Thinking. The characters are interconnected is ways that aren’t at all obvious.

Is Paper Conspiracies a project completely disparate from your professorial endeavors or does the book relate, in some way, to your teaching?

Paper Conspiracies was written over a period of many years and had little or no connection to how or what I teach. There was a real separation of church and state here. The events at the core of the book, the Dreyfus trial and the Méliès film about the affair, were not a history most of my students were aware of or had any interest in. The act of writing Paper Conspiracies, building a false reality into a well-trammeled history, was itself a Méliès-like exercise.