Home
»
Critical Essays
»
The Death of the Reader 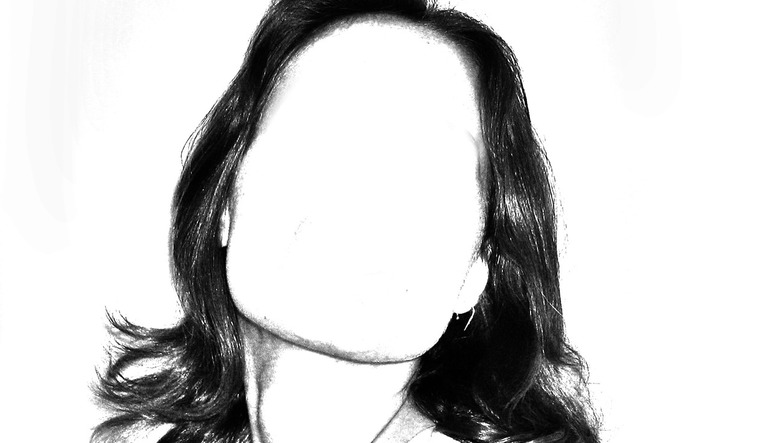 It’s been about twelve years since I’ve heard anyone take postmodernism very seriously, although that may be because other people only appear to take postmodernism seriously when you’re as old as I was twelve years ago. I wanted to begin this piece with a line like: “It’s dead, thank God” but Barthelme beat me to the punch thirty years ago. In his essay “Not-Knowing,” Barthelme imagines a correspondence between a literary critic named Alphonse (who is also a Parks Department employee) and his fellow critic Gaston (who is also a guard at the Whitney museum). Alphonse mocks nay-sayers like me as our own special sort of snob: “Dear Gaston, Yes, you are absolutely right—Postmodernism is dead […] I am spreading the news as rapidly as possible, so that all of our friends who are in the Postmodernist “bag” can get out of it before their cars are repossessed and the insurance companies quickly tear up their policies.”

“The criticisms run roughly as follows,” he pre-empts again, writing later in the essay as himself, “that this kind of writing has turned its back on the world […] that it is masturbatory, certainly chilly, that it excludes readers by design, speaks only to the already tenured.” Barthelme resented this charge especially: the day jobs of the above mentioned Gaston and Alphonse are characteristic. “I assume that they’re kind of worn-down people like you and me,” he said of his readers to a Paris Review interviewer, “plain walking-around citizens.”

Barthelme was writing during the explosion of popular television, the wild puberty of America’s commercial culture. It was also a time of heightened political distrust. His mockery of social conformity in “Me and Miss Mandible,” or lowbrow fare for the masses in “A Shower of Gold,” feels simultaneously prescient and a little stale (though lines like “the class marches to the conclusion that truth is punishment” still ring). But this does explain his insistence that art should be difficult. He found language “much-handled,” socially contaminated, and “doubly impoverished” by a “theft of complexity” from both the writer and the reader. Surely he was right.

It’s the unconscious mistrust of the reader that makes his stories feel, despite his claim that they weren’t, “ontological”—by which he meant separately existing. The word brings to mind a marble, not a story, which are meant to be messily inviting. Even Barthelme’s most chaotic stories—like the libidinously charged “Alice”—have a boundary between themselves and everything else: they are like the stone in the Wislawa Szymborska poem that declares “I don’t have a door.”

A great example is “The Balloon,” one of his best, in which nothing happens except that a miles wide balloon appears over New York City and stays there for twenty-two days. The story is about itself; the point of the balloon is that it is—merely, pointlessly, delightfully—a balloon. Children jump to touch it, lovers meet for strolls across it, cynics think it ruins their view, and the open-minded find considerable pleasure in it. The reader is given similarly infinite latitude, though it’s a choice without challenge or mystery: exegesis, “choose your own adventure” style. It’s no less enjoyable, no less an achievement, for that, there’s just not much work for the reader.

As an essayist and interview subject, Barthelme shows more of his hand than his contemporaries were willing to do. He writes compellingly about his value of “sharp particularity.” “Not-Knowing” is immensely quotable: “words are not inert, they are furiously busy.” They hold “combinatorial agility.” His philosophy recalls David Hume, the empiricist philosopher who insisted that even our most surreal imaginings could be reduced to blocks of ordinariness we’d already experienced. Barthelme agrees with the fundamentals, but he’s a fantasist, not a skeptic: the endlessly possible permutations of words “reveal how much of Being we haven’t yet encountered.” In his short story, “Nothing: A Preliminary Account,” he imagines writing a list of all the things “Nothing” is not, so as to better define it: it’s not yellow curtains, or a nail, or “the warmth of our whiskey” or “an Exxon tank truck exceeding the speed limit outside of Yuma, Arizona [that] runs over a gila monster.” It’s fitting (and intentional) that in a four-page story about Nothing Barthelme ran thirstily up to the foot of Everything.

The best evidence for Barthelme’s skill is that his stories are truly distinct. They feel as unlike each other as they do from everyone else, if not more so; once used, a trick was never seen again (“If I didn’t have roaches as big as ironing boards,” he told the Paris Review, “I couldn’t show Cortes and Montezuma holding hands, it would be merely sentimental”). Barthelme’s stories don’t often transcend, in the way equally weird writing by Borges, Calvino, or Paley does, but they persist, like little pieces of ceramic.

Context helps us understand Barthelme’s fussiness. His debut collection, Come Back, Dr. Caligari, was published in 1964, an era of thundering literary seriousness. He poked sneeringly at the “peeving” Existentialists, the proponents of the Nouveau Roman who “made dreariness into a religion,” and the Anti-Novel. We can forgive him if he correctly reasoned that American fiction was in desperate need of humor, even if his distinct flavor of it felt needlessly distancing. God knows what things would look like now without it.