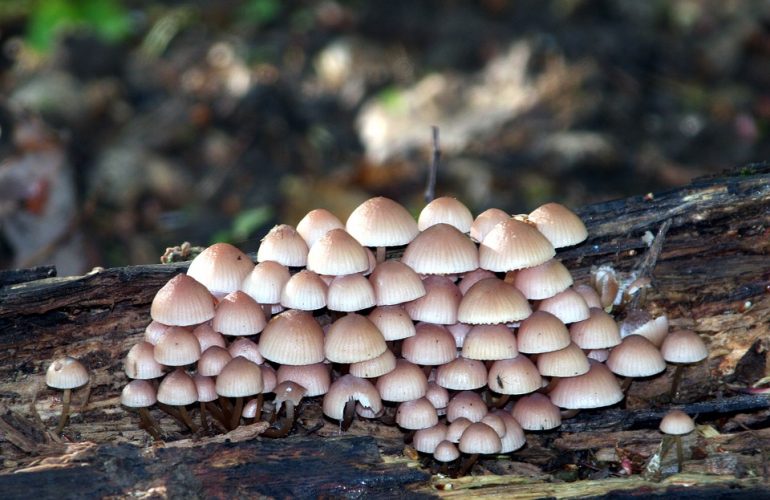 When Jane Wong reads, she stands on tiptoe over podiums that would otherwise obscure her slight frame. Her toes rise and fall in place as if en pointe; her shoulders’ elliptical sway precludes any perception of stasis. Wong’s lines waver between built environments and interior selves—“murder is to mitosis is to mercy,” she writes in “Debts,” her syntax assuming a logician’s authority while threading the emotional suture between destruction and forgiveness. Shifts in position and perspective open these poems, welcoming permission for the reader to embody the most fragile facets of human existence.

Throughout Overpour, Wong’s first full-length collection, long poems in sections lead the reader through philosophically and biologically unstable selves. The form partitions and extends the reader’s attention, building a poetic world in which sodden images resound across the worlds of living and dead. No one breaks even in this exchange; everything is consuming and being consumed, becoming another human or mushroom or muck. The poem, then, becomes a space of connection and transformation. In another section of “Debts,” she writes:

The raccoons sing around me, to-ing and fro-ing
Not exactly a refrain, but a clone to join

The subtly shifting echo from “fro-ing” to “refrain” to “clone” to “join” transports the reader from sound to self-image. “Debts” interrogates action and reaction: an older sister injures her younger brother, and whether the shove was intentional or not, the guilt becomes “enough to make your jaw hurt.” Anger is allowed to be blameless in Wong’s carefully made world, but it is not without pain.

Landscape sculptor Andy Goldsworthy has said, “The field is a beautiful forum for the fight for nourishment.” While he works with shapes composed of land itself, Wong brings that forum to the page. When images’ chaos incite or encapsulate emotional clamor, Wong’s poems expand to accommodate conflict. In “Ceremony,” she writes:

Terrible, revolution in reverse.
Smoke bombs sit quietly in a field.
Mid-day, a deer startles me and I play dead.

End-stopped lineation and spare syntax build power through restraint. The idea of a “revolution in reverse” terrifies me because it refuses to bow to expectation, actively fighting assumption. “Quiet” bombs feel far more threatening in their potential for violence than those that have already exploded. In the poem, what is left unsaid can bear more power than that which makes it to the page. Each word works as a rivet, bolting lines into a steely scene made from the viscera of everyday horror.

Wong’s most ambitious instability comes in her use of her mother as a persona. In poems titled by her mother’s age in each, Wong examines herself through the eyes of her maker, an immigrant from China who survived an abusive marriage and the intergenerational trauma of Mao’s Great Leap Forward. Her emotional landscape is permeable, crossing from external to internal like the raccoons’ calls. In “Forty-Three,” Wong pictures her mother alone in her home, late at night, surveying her domestic domain.

My cleanliness on loan,

of artichokes. To pry apart
my pride.

These fragments of thought convey a precise uncertainty. Is it a misgiving about persona or memory? In this case, perhaps, but throughout Overpour, Wong presses into liminal spaces between bravura and apology.

Though sparse, Wong’s poems are always accumulating; as she writes in “Guts”:

To make a critical mass,

leave a spoon of honey
out for the ants.

This will be my army,
my kin.

The ants will be enticed by the sustenance she offers; will the nectar be its price of service? The romanticism of that spoon recalls the draw of easy innovation that has effortlessly destroyed so much of our planet. How can any human living now offer recourse for previous generations or ruined ecosystems?

Last February, Wong told my undergraduate students, “Poetry is always a gift and a risk.” In Overpour, tones teeter between offering and loss. In “Ceremony,” the ants appear fully domesticated, while the speaker is marked by the lesser beings she uses:

For cleanliness, ants and cigarettes wash my hair.
Vice has marked me with the footprints of ants.

Like food, our contexts become part of us. In “Guts,” Wong’s slow, deliberate lines relay a piece of maternal advice on pacing one’s way through an act of consumption:

My mother told me
when consuming a whale,

take one bite at a time
or it will consume you.

The closely located repetitions center the reader in a figurative spinning. Along the border of dissolution, Overpour binds literal and metaphorical, what feels to what is. Yet the collection’s surrealism works subtly; rather than pulling a rug from under a grounded reader, its tassels lift from the floor like a magic carpet just beginning to rise. Through her transporting, unyielding turns, Wong insists on an Anthropocene pastoral that pays its social and environmental dues. On the page, she doesn’t fear bone or gristle or fat; little by little, she chews it, digests it, and assimilates it into flesh.