Home
»
Uncategorized
»
The Elements of Style 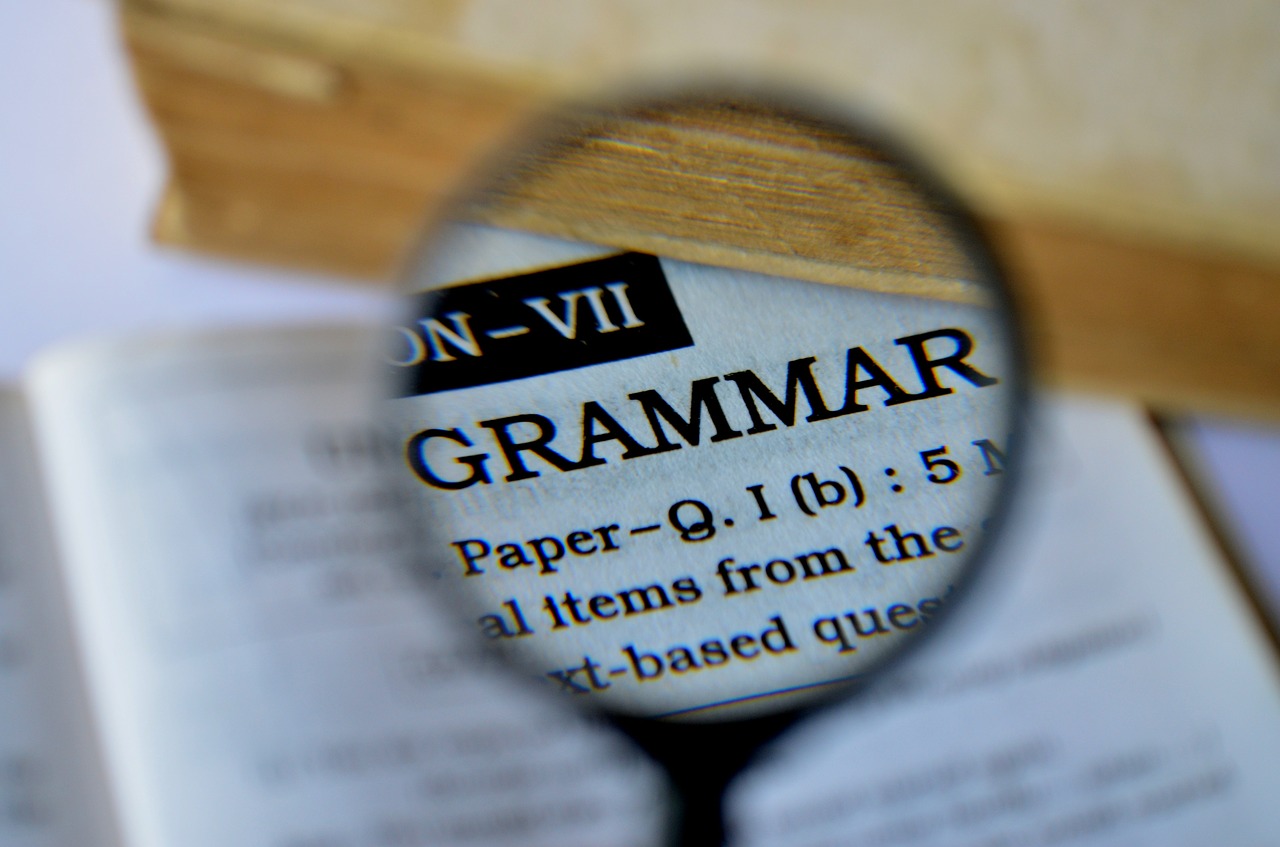 On the first day of class, my ninth grade biology teacher told us the curriculum called for us to learn science from the least abstract level to the most—biology this year, followed by chemistry, physics, and calculus. “Of course, that’s completely bogus,” he said at the end of this explanation. “You need to learn these things the other way around. I don’t have time to teach you calculus, but I can give you a crash course in the rest.”

And that’s exactly what he did. In a couple of months, we covered electron spins, atomic valency, the periodic table of elements, chemical reactions, and a host of other scientific concepts that would enable us to understand the biology these ideas made possible. While other classes dutifully learned about mitosis and Gregor Mendel’s pea experiments without quite understanding the huge amount of underlying information, we were building our understanding of biology from the ground up. I don’t think I can really thank my teacher enough for that.

Similarly, in seventh grade, I had an English teacher who insisted on teaching us proper grammar. “No one else will teach this to you,” he said, “and when you’re in class with people who didn’t learn this stuff, it’ll be obvious.” He was right, and I don’t think I can thank him enough, either. To this day I know otherwise brilliant people who can’t string together a decent sentence.

There will always be the exception to the rule, the man or woman with no formal training in the field who makes astonishing contributions. (Charles Darwin had virtually no scientific education before embarking on the Beagle—he’d attended a handful of lectures as part of his medical training—and Joseph Conrad, who had next to no formal schooling whatsoever, produced some of the greatest literature in the English language—his third language, after Polish and French.)

Exceptions are precisely that, though, and I maintain that the best way to learn to write is not only to read ceaselessly, but to actively learn the rules of written English. These can be picked up sort of osmotically by reading, but it’s often faster and easier to learn/have them taught directly. (Imagine if you had to become a mechanic by endlessly inspecting, disassembling, and reassembling engines without anyone to teach you the ropes.) You can’t follow or break a rule effectively if you don’t know what it is, and I attribute whatever success I’ve had so far to good teachers who helped me learn what those rules are. (Mr. Morton, anyone?)

This isn’t to say you can’t have a writing career if you never properly learned grammar, or if you’re guilty of the occasional comma splice, or if you’ve never heard of The Elements of Style (which has a way better alternate title). What I’m saying is what you already know about everything else in your life, but may have overlooked because good writing seems universal or easy or somehow innate: there’s absolutely no substitute for good fundamentals and consistent practice, and a good coach doesn’t hurt, either. (You can tell March Madness is on my mind.)

Everyone—exceptions included—needs these things; the exceptions are just better at making it look effortless. Remember that no one is born knowing how to write well (or write at all), and if you want to be good at something, you’ve got work tirelessly and build from the foundation skyward.