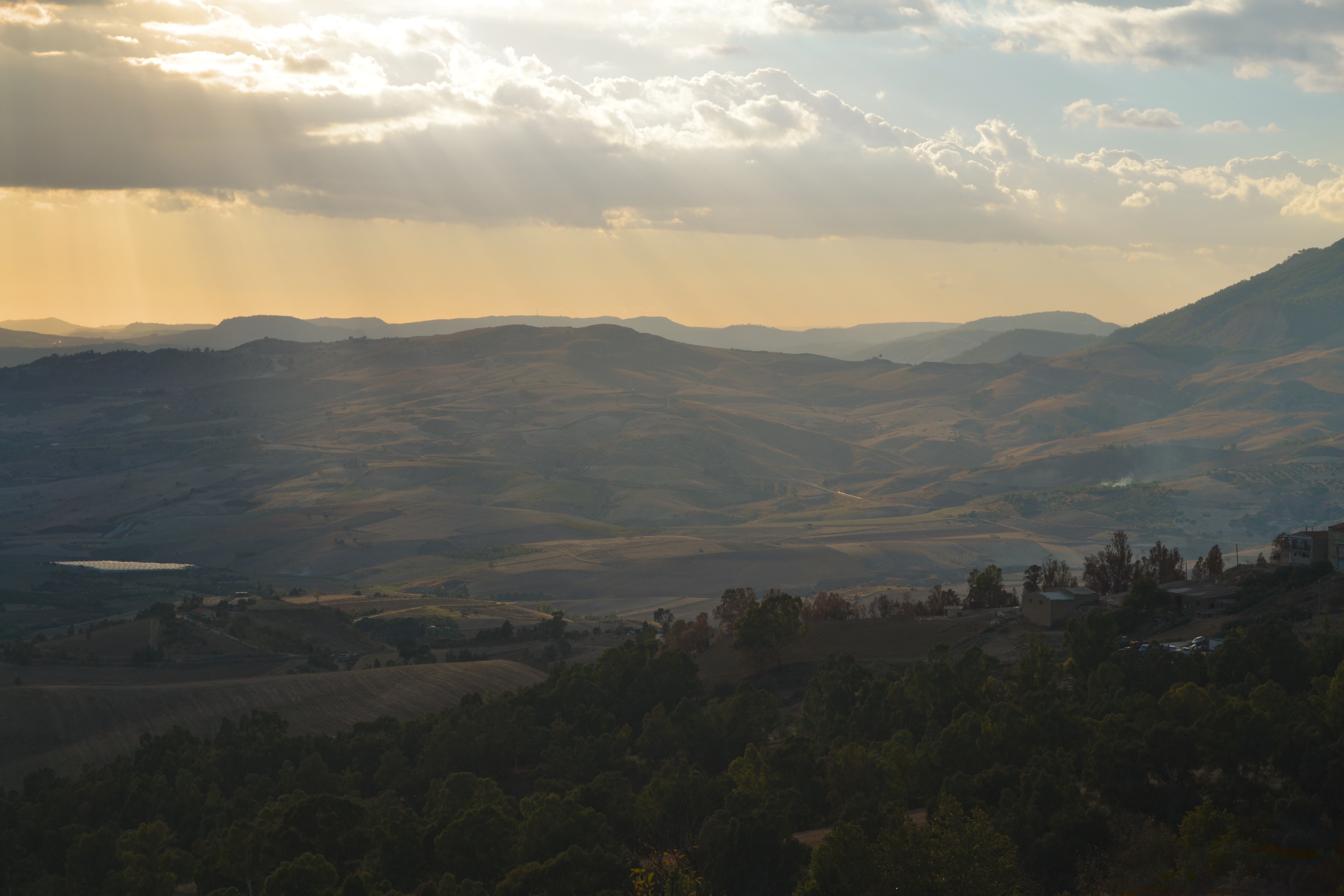 André Aciman’s 2017 novel, Enigma Variations, is a story specifically focused on desire in all of its forms. Told from the first-person perspective of a man named Paul, the novel unfolds in five interconnected stories that take place at a variety of stages in Paul’s romantic life, from when he is twelve through middle age. The narrative follows Paul through his interactions with men and women as he attempts to determine what he wants from these relationships and who he wants to be. At one point, Paul imagines himself saying to a potential lover, “With you I want to go back to the beginning to restart the story of my life”; it is this desire in particular, the desire to reinvent oneself through romantic love, that haunts the novel and is its motivating force.

Paul’s story begins in San Giustiniano, a small Italian island village, where his family spent their summers. The house where his family spent these vacations burned to the ground many years prior, and when we first meet Paul, he is returning to the village to view the wreckage. This is, outwardly, the purpose of Paul’s visit—he has come back to San Giustiniano to check on the property for his family. This story, however, is actually a cover. It is what he tells his father, and what he tells the villagers he encounters, but, though Paul does eventually visits his old house, the first words of the book are, “I’ve come back for him.”

We soon learn that when Paul was twelve, he developed a crush on the village’s cabinetmaker. Much of the first chapter, titled “First Love,” is devoted to the adult Paul, recalling in flashbacks how his feelings for this man developed and evolved over the course of the summer until he was finally able to articulate his feelings, thinking: “You made me who I am, Nanni. Wherever I go, everyone I see and crave is ultimately measured by the glow of your light.” Paul has come back to see Nanni, to reconnect with, as he calls it, “this never love,” because he desires Nanni and because he is still haunted by this unrequited and unarticulated first love.

Part of Paul knows, however, that Nanni is not in San Giustiniano anymore, that he will not find him on this return trip. The person Paul has come back for, then, is the Paul who existed at a specific moment in time—the moment when he finally recognized his love and attraction for Nanni. It is this version of Paul, the Paul experiencing love and desire for the first time, that the older versions of Paul are searching for in each of his relationships.

At one point in “First Love,” Paul remembers something his father told him: “We love only once in our lives . . . sometimes too early, sometimes too late; the other times are always a touch deliberate.” It is a romantic but somewhat bleak statement that Paul seems to take to heart. In each of his subsequent relationships—with Maud, Manfred, Chloe, Heidi, and even with Claire, the woman he eventually marries and who appears in each of the stories as a minor character—Paul chases the desires and emotions—lust, love, shame, jealousy—he first experienced at age twelve.

In “Spring Fever” and “Manfred,” we view the same day from two different perspectives. In “Spring Fever,” Paul catches his girlfriend, Maud, having lunch with another man, and, rather than confronting her in the moment, he chooses to believe that Maud and this man are having an affair and that the signs of this affair were there for him to see all along. He experiences the full spectrum of emotions, from jealousy and anger to acceptance, until it is finally revealed that there is no affair, and it is Maud who fears losing Paul to someone else. In “Manfred” we see Paul on the same day; in this chapter, it is Paul who takes the first tentative steps toward an affair, with Manfred. Paul thinks, as he is heading home with Maud after a dinner party, “what I really long for this evening is neither to be on this side of the river nor on the other bank but on the space and transit in between.” Though we see Paul in various relationships, he is most at home in the “in between,” the moment just prior to the start of a relationship where everything is fantasy and any future is possible. What Paul longs for, perhaps even more than the possibility of romantic renewal at the start of a new relationship, is the freedom of choice and the dissolution of categories.

In the final chapter of the book, “Abingdon Square,” we see a middle-aged Paul contemplating a new relationship with a younger woman, Heidi. The Paul in this chapter is muted and settled, and though this change in character could be due to age it is more the product of experience. In the preceding chapter, “Star Love,” Paul finally accepts and finds comfort in the in-between state when he finally reveals to Chloe, a woman he has known and loved since college but who he sees only every four years, the extent of his romantic and sexual relationships with men. At one point during these revelations to Chloe, Paul says, “My body had two agendas. You were the first . . . I wanted to know once and for all before turning to you, but I couldn’t turn to you because I couldn’t know about me.” When Chloe and Paul return to their college town, Paul is finally able to combine the two agendas of his body and his heart by telling Chloe in detail what she already knew about his desires.

In “Abingdon Square,” even after the possibility of a relationship with Heidi has drifted away, Paul’s desires still reside in the space between fantasy and reality:

There were sure to be more e-mails with more dearests—I knew this—and my heart would skip a beat and catch itself hoping each time her name floated across my screen, which meant I was still going to be vulnerable, which meant I could still feel these things, which was a good thing—even losing and aching was a good thing.

Paul’s father taught him to believe he would love only once, with all other loves thereafter being “a touch deliberate,” and though Paul continues to chase after the sensation of first love—the anticipation of two people becoming one, the desire to reveal hidden corners of yourself to another person—by the end of the novel he has become comfortable with simply the possibility of desire, even thwarted desire.

In the last line of the novel, Paul reveals that he is married to Claire. Claire has existed on the periphery of many of the chapters and is as much an enigma to the reader as Paul is to himself. Her defining characteristic seems to be that she is quiet and observant. At one point in the novel Paul wonders, “is Claire also waiting for someone to come into her life and say, Follow me, Claire, just follow me?” Claire never laughs at Paul’s jokes; Paul describes her as “radiating a sort of unsullied, Pre-Raphaelite vagueness” that is both “chilling and chaste.” Throughout the novel, Claire has been present during each of Paul’s relationships and romantic fixations—and she therefore has witnessed his desire to live in the space of romantic potential. Perhaps for Paul, Claire is the physical embodiment of this in-between space because she is a cipher. Perhaps Claire challenges Paul to discover her hidden angles and desires, rather than agonize over his own; he is constantly trying to make her laugh or puzzle out what “kind of a person a passionate kiss might bring out in her.” But perhaps Paul’s relationship with Claire is, after everything, a direct rebuttal to his father’s belief that you love only once: in the end, Paul keeps her secrets; their courtship and the details of their relationship remain unknown to us. In a novel that lays bare Paul’s most intimate desires and vulnerabilities, it is this act of discretion, this desire to keep the details of the relationship to himself, that serves as the ultimate gesture of love.