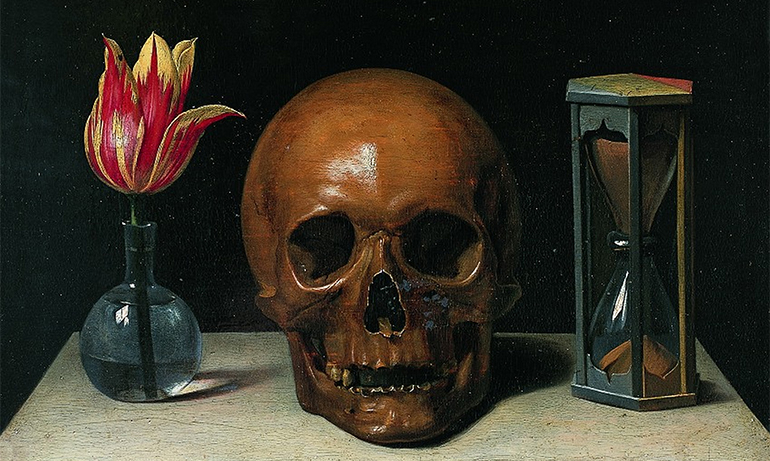 In several of the poems in his stunning debut collection, Night Sky with Exit Wounds, Ocean Voung begins with an epigraph: a newspaper headline, a bit of history, a quote from Jeffrey Dahmer, to name a few. These facts stand above the poems, kept apart from the lyricism of Voung’s language and yet still vital. Lately, I keep running across poems in collections and in literary journals that use facts or trivia as part of, and sometimes the heart of, their piece. What place does the language of fact, of historical tidbits and pop culture trivia have within the language of poetry?

In Voung’s devastating “Seventh Circle of Earth,” the epigraph is a plainly stated headline:

“On April 27, 2011, a gay couple, Michael Humphrey and Clayton Capshaw, was murdered by immolation in their home in Dallas, Texas.—Dallas Voice.”

The body of the poem itself, though is seven footnotes attached to empty space, as if the entirety of the poem has been excised like these lives. The footnotes, however, explain in beautiful language a story of love and loss. “As if my finger/ tracing your collarbone/ behind closed doors,/ was enough/ to erase myself.” The poem is still alive, not gone, in the space of these footnotes—much like the lives of the dead are still alive somewhere, as long as we don’t forget them—something society has a habit of doing when it comes to victims who belong to marginalized groups. Here the fact at the start of the poem serves as the answer to the puzzle of the blank page, but it also reminds us that oftentimes the only thing noted about lives lost is how they were lost not how they were lived.

Nick Lantz, in his poem “What We Know of Death by Drowning,” uses facts in a slightly different way. The poem separates into six distinct sections—each of which is titled with a “famous” drowning: a circus seal who was believed to have committed suicide by drowning, Natalie Wood, Li Po, and more. Each section cycles through the deaths in abstract, yet haunting ways: “Let me tell you: death/ is a long silk glove/dropped to the floor” begins the section on Wood. The poem uses these famous facts—ones in some cases we may have heard about in passing—to make a larger claim about the connectedness of lives and, by that same virtue, deaths. It’s in the final, section, though, that Lantz upends this by using a man who was believed dead after faking his death by drowning, and was discovered alive years later in a routine traffic stop. The narrator of this section of the poem has become obsessed with drownings after his faked one, and thinks back to how the act of pretending to drown himself also irrevocably changed his sense of self. Here facts serve as the window in the poem, but like someone struggling in water, we quickly learn there’s much below the surface of the facts.

While these are just two examples of the use of facts in poems, there’s a huge variety of ways in which poems incorporate them to form a whole greater than the sum of their facts. Voung’s and Lantz’s stand out to me, though, because they both use these facts of deaths to hint at the richness of the lives behind them—these stories we can glimpse, but never know fully.