Home
»
Reading
»
The Female Gaze and the Same Old Songs 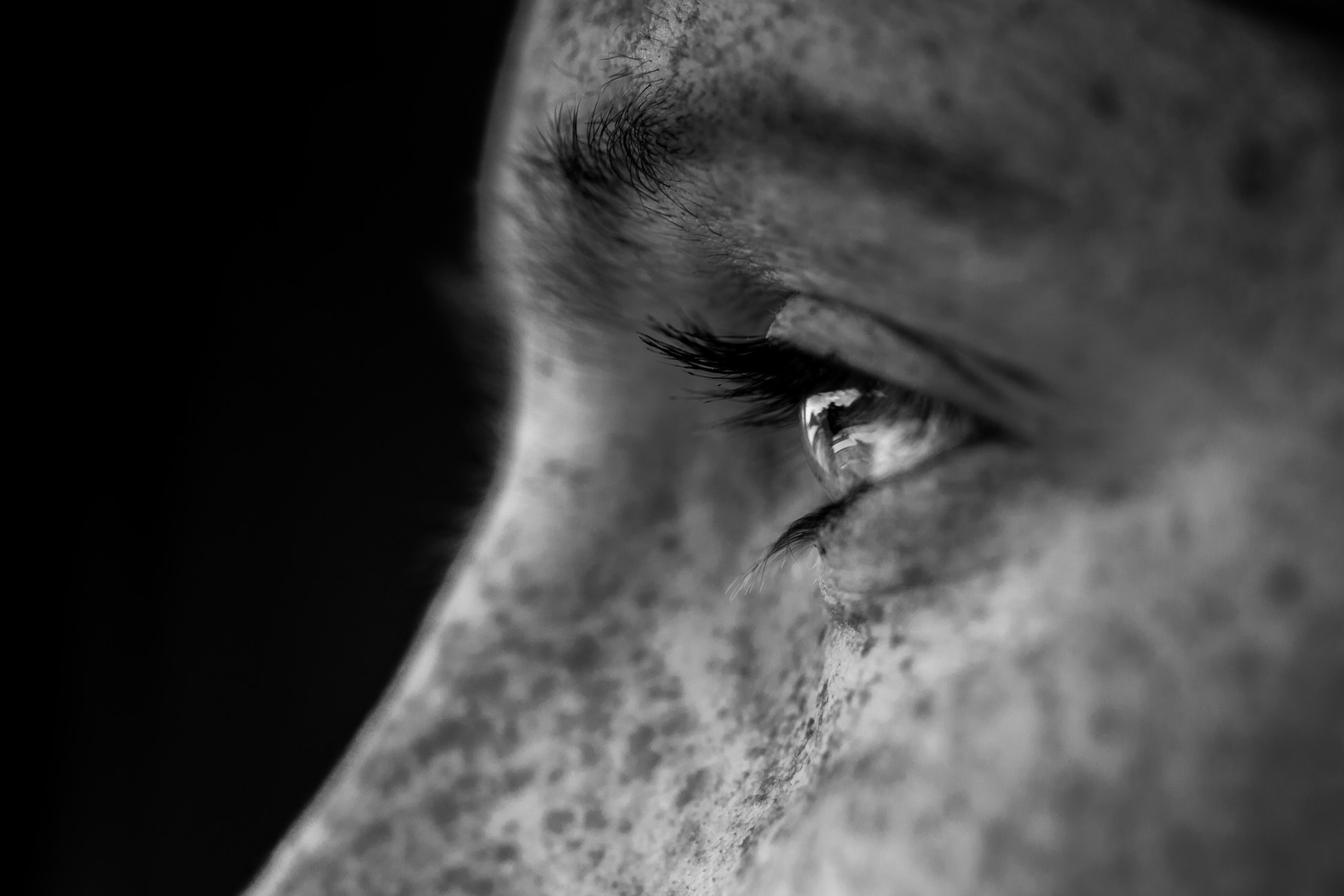 I recently went with my husband to a concert. The artist we saw writes gut-wrenching songs. His albums are full of fascinating characters and their stories, his voice invites the listener in, and he and his band put on a great show. But I got restless about half way through. “It’s just so masculine,” I said to my husband, and not long after that the inevitable guitar solo tradeoffs began.

I thought of a line from a talk Jill Soloway gave in September at the Toronto Film Festival, titled “The Female Gaze.” She describes sports as “men watching men do things that men like to watch men do.” These solos, and the way the two men stood there, guitar to guitar—locked in a competition that was more than a little homoerotic and that generated music that seemed utterly devoid of feeling—were not for me. I admit I was already on edge. Just a few days earlier, women had heard something that wasn’t for us—the misogynistic and explicit remarks Donald Trump made to Billy Bush on Access Hollywood.

All of this also made me think of Claire Vaye Watkins’ essay, “On Pandering,” which was widely circulated at about this time last year.

As a young woman I had one and only one intense and ceaseless pastime, though that’s not the right word, though neither is hobby or passion. I have practiced this activity with religious devotion and for longer than I can remember. I have been trying to give it up recently . . . since around the time my daughter was born. But nearly all of my life has been arranged around this activity. I’ve filled my days doing this, spent all my free time and a great amount of time that was not free doing it. That hobby, that interest, that passion was this: watching boys do stuff.

On this night, and on so many others, I’d bought a ticket to watch boys do stuff. My husband hadn’t talked me into it. I had suggested it. We’ve also bought tickets to watch women do stuff, but not nearly as many.

In an hour-long talk that flies by, Soloway is funny and smart and challenging. She begins by defining the Male Gaze, a term coined by Laura Mulvey in 1975, as the “way in which visual arts and literature present women as objects of male pleasure.” She talks about the male gaze in pop music, singing “You Look Wonderful Tonight,” sticking out her tongue and rolling her eyes at the end, saying that the songs of the ‘70s and ‘80s are “men grooming us to want to be the person who looks wonderful tonight.”

I used to read a lot of men and then try to prove I could write like them, a phenomenon I never recognized until Watkins described it with incredible sharpness. Since my first son was born, I’ve gravitated naturally to reading fiction by women, about women, fiction that reflects a largely domestic life as something that matters. This is also what I write. I make propaganda for myself, as Soloway says.

Art is propaganda for the self. Nobody’s doing it on purpose. Everybody’s writing propaganda for themselves. All TV, all filmmaking, all culture making is people going, “I’m okay, and people who are similar to me are okay. Please watch my half hour television show and then be more on my side.”

I read women. I write about women. But I’m still listening to the same old songs, most of them by men.

What drew me back into the concert was a love song, but that doesn’t quite cover it. It’s a song about love and hurt and sobriety and home and other big themes, and it’s also about sex and desire. It casts the protagonist’s wife as the one who saved him, and although I’ve listened to this song on repeat and think it’s good art, at this moment in our country’s history, I need to think hard about the kind of story it tells, about what Soloway calls “the divided feminine.”

Men divide us for their storylines. They divide us so they can tell stories about us to other men. So they call us the Madonna and the whore. They say the one I wanna marry and the one I wanna fuck. And the divided feminine does more than that. It doesn’t just tell stories, it actually activates male lives. So the male subject holds up this one object, the beautiful girl, the “you look wonderful tonight girl,” and she’s up here, and she glows, and she gets songs written about her. And I get to think, “If I’m a beautiful girl, I might get this song or this ring. I might get proposed to.”

The beautiful girls, they become honored mothers and wives. . . . So getting held up here on this pedestal means we can earn safety if we are good enough. We earn access to privilege if we are good enough in men’s eyes . . . these good women also get privacy . . . If she’s sexual, she’s only sexual in private, with him. If you’re not up here, you’re over here, and on this side these are the sluts and the hookers and the strangers walking down the street. . . . This girl here, this slut, she calls men into congress with other men. They use her for conversations in locations where they are with other men. They are meant for sharing.

The divided feminine wasn’t the only tool Donald Trump used to become our next president, but it was a powerful one. When the electorate of the United States has just validated—or at the very least, overlooked—extreme misogyny by electing this man, why does a television show matter? Why does a song matter? Soloway quotes Roger Ebert, who said, “Film is an empathy machine.” This applies to all forms of storytelling. The stories we tell shape our understanding of each other, which shapes our culture and our choices. Soloway calls the Female Gaze “a sociopolitical, justice-demanding way of art-making.”

It’s hard for me not to want to be the beautiful girl in the story I heard in that song. It’s hard not to let the story end there. At the time I was sitting in the audience, I had just started a major rewrite of my novel. Three years earlier, I’d had the idea for the novel at a different concert, a previous round of watching boys do stuff.

Soloway outlines the Female Gaze in three parts, modeling it on Mulvey’s three parts. The first part is about prioritizing emotions over actions. The second part is about the artist “showing . . . how it feels to be the object of the gaze . . . It says, ‘This is how it feels to be seen.’” The third part is “returning the gaze.” It’s the artist, or the protagonist, saying:

I see you seeing me. . . . It’s about how it feels to stand here in this world having been seen our entire lives . . . I don’t want to be the object any longer. I would like to be the subject, and with that subjectivity I can actually name you as the object.

I had hoped the results of our presidential election would signal a momentous shift in subjectivity, and that the arts, including my work, would help support this change. Now what?

The songs that inspired my novel were from a breakup album. The protagonist had found someone new, and he was glad things hadn’t worked out with his old lover because life was better with his new lover. This new woman made him better. The writing and the music moved me. I was on his side. But as I listened to the album the next day, I wondered about the first woman’s story, about what he had missed, about the events in her life that had made her who she was, and then I started to write a novel. I’ll get back to work on my new draft tomorrow. It’s a small thing. I know that. But I can’t spend the next four years watching boys do stuff.