Home
»
Uncategorized
»
The Importance of Community 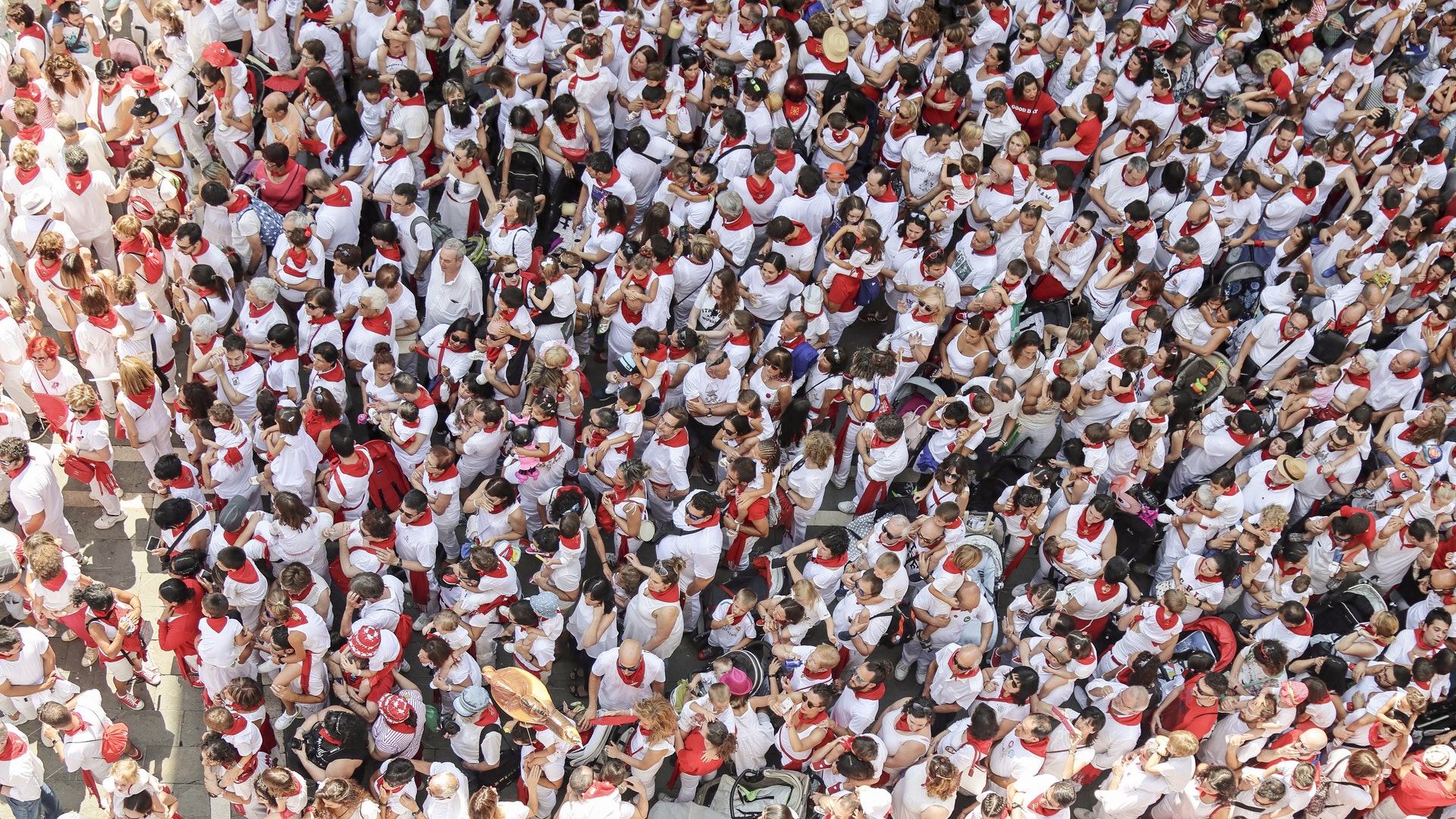 Initially, I think, the new writer figures they are committing to an Emily Dickinson life: isolated and lonely, accompanied only by a pen and paper. The life of a writer, however, has to be populated by others. It took me a long time to realize this. After college, I wrote two novels and sent out countless short stories. In retrospect, the novels were awful, and both the way I organized sending out stories and the way I measured their responses were light years away from what I should have been doing. (Example: someone at Zoetrope sent me a hand-written—and very positive—rejection letter for the very first story I sent out, and I threw it in the trash, whereas now I would rent out a room to throw an elaborate celebration.) As time went on, things didn’t progress, and I’d reached a plateau where I didn’t know how to get better on my own. It dawned on me that I needed some other voices, and I attended Bread Loaf in 2004 with that in mind.I expected that my workshop leader (the wonderful Daniel Wallace) would provide me with some new perspective, and he did, but what I didn’t expect was how much I would get out of being surrounded by writers who were in roughly the same spot as me. Bread Loaf felt like an entire semester of college crammed into ten days. (I would later learn that Sewanee and Tin House have a similar feel.) We read, we went swimming in Bristol Falls and Lake Pleiad, we ate at A&W, we had beers in the barn, but more than anything, we talked. For roughly twenty hours a day (one thing we didn’t do was sleep), we talked about all things life and writing. Once the conference ended and the literal and metaphorical hangover cleared out, not only did we keep in touch, but we also exchanged stories, recommended books and literary magazines, and basically kept each other going.

That’s what a community can do for you: keep you going. Writing is a difficult business (heard that one before?), one that reminds me of an old baseball truism: “If you fail seven times out of ten, you’re in the Hall of Fame.” And it’s true, though in writing, a successful average is even lower. When those rejection slips stack up, it’s important to have others around you, both to commiserate on those failures and to share in the small successes.

Bread Loaf inspired me to apply for my MFA, and—after once again piling up a number of rejections—I went to Emerson College. While there, I worked on Redivider, the graduate student-run literary magazine, and as a reader for Ploughshares. Between workshops and these publications, I found a real home. I felt a part of something, and that helped drive my improvement; my learning curve steepened daily.

Around this time, I also started teaching at Grub Street, which fellow blogger and work-exchanger and all-around great friend Laura van den Berg had introduced me to. The staff, students, and instructors foster this incredible, electric atmosphere, where everything seems possible. When Laura and Urban Waite, the two people with whom I’d always exchanged work, moved away, it was my classes at Grub Street that kept me motivated.

Still, time and space were hard to come by. I found myself going days and sometimes weeks without doing any new work on my novel. So I applied for residencies, where one is presented with a studio, a place to sleep, and meals.

I received an acceptance from the Millay Colony, which is on the border of New York and Massachusetts, on the grounds of Edna St. Vincent Millay’s old home. It’s a gorgeous, silent place, and I got an incredible amount of work done. My studio was one of four in a barn, and I would sometimes shiver as I walked up the stairs, simply because I was so excited to get back to work. Most days I ran up a small mountain, and when I broke through the treeline, I would stand in the sun and sit on the rocks and think about whatever issue my novel grappled with on that particular afternoon. On some occasions, I would pile into a car with some of the other artists and drive on mostly dirt roads to a used bookstore or to walk around a town to remember what noise sounds like.

A few months later, I was accepted to Yaddo in Saratoga Springs. As soon as I walked into the house where I would be sleeping for the next month, I knew I’d found a true home. Over the course of those four weeks, I found a bond with my fellow artists that is difficult to describe. One result is that, for the first time, I truly felt as though a term like “artist” applied to me. I wrote and read for a dozen hours a day, consulted a hundred-and-twenty-year-old hymnal from the bookshelves, and wrote at a new level: The quiet and atmosphere saturated with art enabled me to see the novel as a whole. I understood probably a little less than half of what people talked about at the dinner table, references to operas and plays and poems that I tried to make mental note of in order to look them up in the library. Rather than making me feel stupid or uneducated, it inspired me to explore.

The great thing about residencies is understanding that whether it’s a composer or a painter or a poet, the language and thoughts behind creating and revising are ultimately the same. There’s something empowering in that.

It reminded me of when I was working on my first novel, fresh out of college. One of my roommates was a visual artist, and he and I would walk a hundred yards or so to the bar at the corner, and talk about how we went about making things, and shared our thoughts on aesthetics. We called it “The Lecture Series,” and it pushed me through those tough early days, where I didn’t know if my voice belonged in the larger world. I needed someone to talk to. We all do. Even Emily Dickinson.