Home
»
Excerpt
»
The Importance of Reading and Writing in this Moment 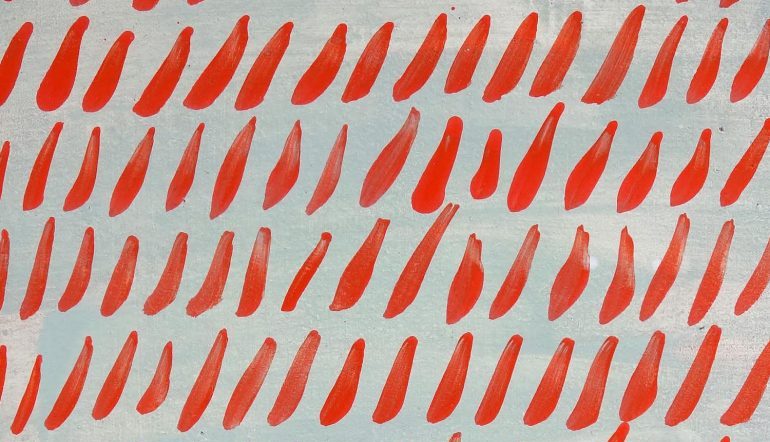 From the introduction of the Ploughshares Spring 2018 issue, out now.

What is the importance of reading and writing in this moment?

Those who come from overtly troubled communities and countries have long known that literature holds enormous power: the veracity that can bring about humility, death, growth, and change. As a child walking to school in the tumult of 1940s China, my mother saw men hanged from trees. Later she emigrated to the United States with two suitcases and a dictionary. She read A Tale of Two Cities and understood the phrase,“we had everything before us, we had nothing before us.” Dickens was all real to her: brief lives, crowded streets, the threat of imprisonment, extreme wealth, and extreme impoverishment. Years later, in the American Midwest, she and my father told my three sisters and me, over and over, that the community in which we lived and went to school was unnaturally prosperous and calm; that equality and justice were rare and precious; that there were such things as turmoil, duplicity, tyranny and war; that these could always return to our lives.

The present time holds the possibility of dimensional change. At such a time, it is essential to share aspiration and fear, desire, struggle, consciousness. It is important to read the work of those whom we might not otherwise know, to write for those who do not speak. We must remember the crucial role that literature plays in every society. Stories and poems will make a difference.

It was a great pleasure and an honor to read the work submitted for this issue of Ploughshares and to select the voices presented on these pages.