Home
»
Critical Essays
»
The Importance of the Difficult 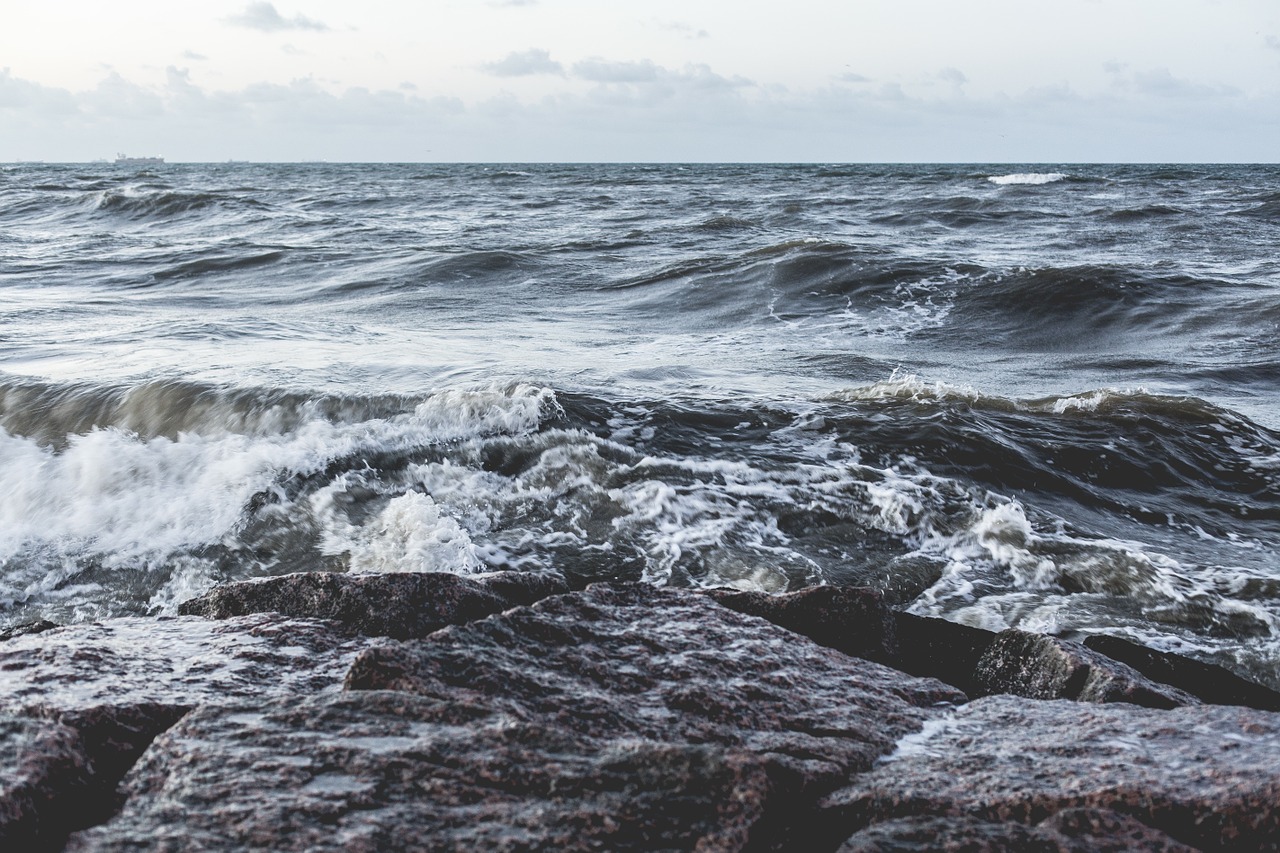 In his essay “On Difficulty in Poetry,” Reginald Shepherd helpfully outlines several different types of poetic difficulty. He writes first about lexical, allusive, and syntactic difficulty: poems that use words readers are unlikely to know (or are unlikely to know in the way in which the poem features them), poems that make references readers are unlikely to know, or poems that use grammar and syntax in challenging ways. This is the lowest order of difficulty in Shepherd’s hierarchy, which he categorizes as “difficulties of explication.” The second set of difficulties are difficulties of interpretation—the meaning of the poems is likely to be unclear. Perhaps we cannot delineate its metaphors, or we cannot understand its form; perhaps we can understand plainly its language, but cannot understand what its overall point might be. The highest level of the hierarchy is modal difficulty, in which the reader may not even be able to recognize the thing in front of them as a poem. Shepherd says, “This difficulty is most commonly encountered with poems that play with or violate conventions and expectations, that try to break and/or recreate form.”

As an example of interpretive difficulty, Shepherd singles out John Ashbery, who was the subject of a minor controversy earlier this month after the New York Times published a poem on the one-year anniversary of Ashbery’s death that accused the late poet of being “absurd,” “spew[ing] … disorienting imagery,” and writing work designed to “puzzle” and “bewilder.” As a counterpoint, Lit Hub ran a piece by Nathan Goldman praising John Ashbery’s work in which Goldman celebrated the poet’s “particular modes of strangeness.”

None of this really gets at the underlying question that has always interested me: what is the role of difficult poetry? What does it do that more accessible poetry cannot do? And might it not have a political import?

One of the things that many famously difficult poems have in common—Eliot’s “The Waste Land” is a totemic example—is that they were written in response to cultural crisis. Clustered around moments of great social fracture (the two World Wars, the US’ Great Depression), these poems are complex responses to upheaval. That Ashbery’s work was playful and may not have explicitly addressed war or politics makes it no less an impassioned response to the personal and historical situation in which he was writing. Ashbery’s most famous poem, “Self-Portrait in a Convex Mirror,” appeared in Poetry in 1974, less than a year before the fall of Saigon and the end of the Vietnam War. This is a poem about the inadequacies of self-making, and the inadequacies of language as a vessel for meaning.

The title of the poem references a painting of the same name by Italian Renaissance painter Parmigianino that echoes Ashbery’s meditation on the themes of the instability and inadequacy of making meaning. In the portrait’s distorted human figure, Ashbery seems to find an analogue for the essential indeterminacy of capturing the self through language or form.

The first four lines of the poem present syntactic difficulty in the form of a sentence fragment that begins with the word “as,” a sort of in medias res opening, suggesting that the Renaissance painting will be the stylistic model for the speaker’s own project (“As Parmigianino did it,” the speaker announces). Ashbery reinforces this notion a few lines later, when he muses on the painter’s “reflections, of which the portrait/ Is the reflection once removed.” Add this remove to the several caused by Ashbery’s contemplation of the painting, and the reader’s contemplation of it, and the difficulty of constructing a singular, unified subject becomes all too apparent.

This difficulty continues to be reinforced as the speaker begins to address Parmigianino directly and intimately as “Francesco.” The speaker’s use of “you,” though consistently used in addressing the painter, is not limited to this addressee, and is also used multiple times self-referentially, along with “I” and “we.” In this way we begin to see what the poem seems to dramatize as Ashbery plays with the impossibility of self-making through language.

Over the course of the more than fifteen-page poem, we see a mind in process: the fluctuations in thought, non-linear and highly associational. Near the poem’s close, the speaker laments the dissolution of the particulars of the room he works in (“desk, papers, books,/ Photographs of friends, the window and the trees”) into “one neutral band” that reduces the complexity of each singular element in a great “action of leveling.” He cries out, “Why it should all boil down to one/ Uniform substance, a magma of interiors.” Like Eliot’s final clue as to how to read the discontinuity of “The Waste Land” as “fragments I have shored against my ruins,” Ashbery’s proclamation of difficulty can be read in these lines: the difficult, the complex, the particular cannot be reduced, cannot be rendered neatly in language or by an authoritative, authorial self.

Near the end of his essay, Shepherd makes one final argument for difficulty, suggesting that poems that are easily deciphered are easy to move past. He writes, “Now that you have taken it apart to get the decoder ring, you’re done with the poem—you can throw it away. I don’t see poems as things I want to get over with, any more than I see life as something I want to get over with.” This, perhaps, is as good an argument as any for why the difficult poem is necessary: It does not allow itself to be done with easily. It, in its form, its language, its lack of ease, resists. And, like life, it cycles through every method at its disposal to attempt to capture something, however indeterminately or open-endedly, about the way that we exist in our times.