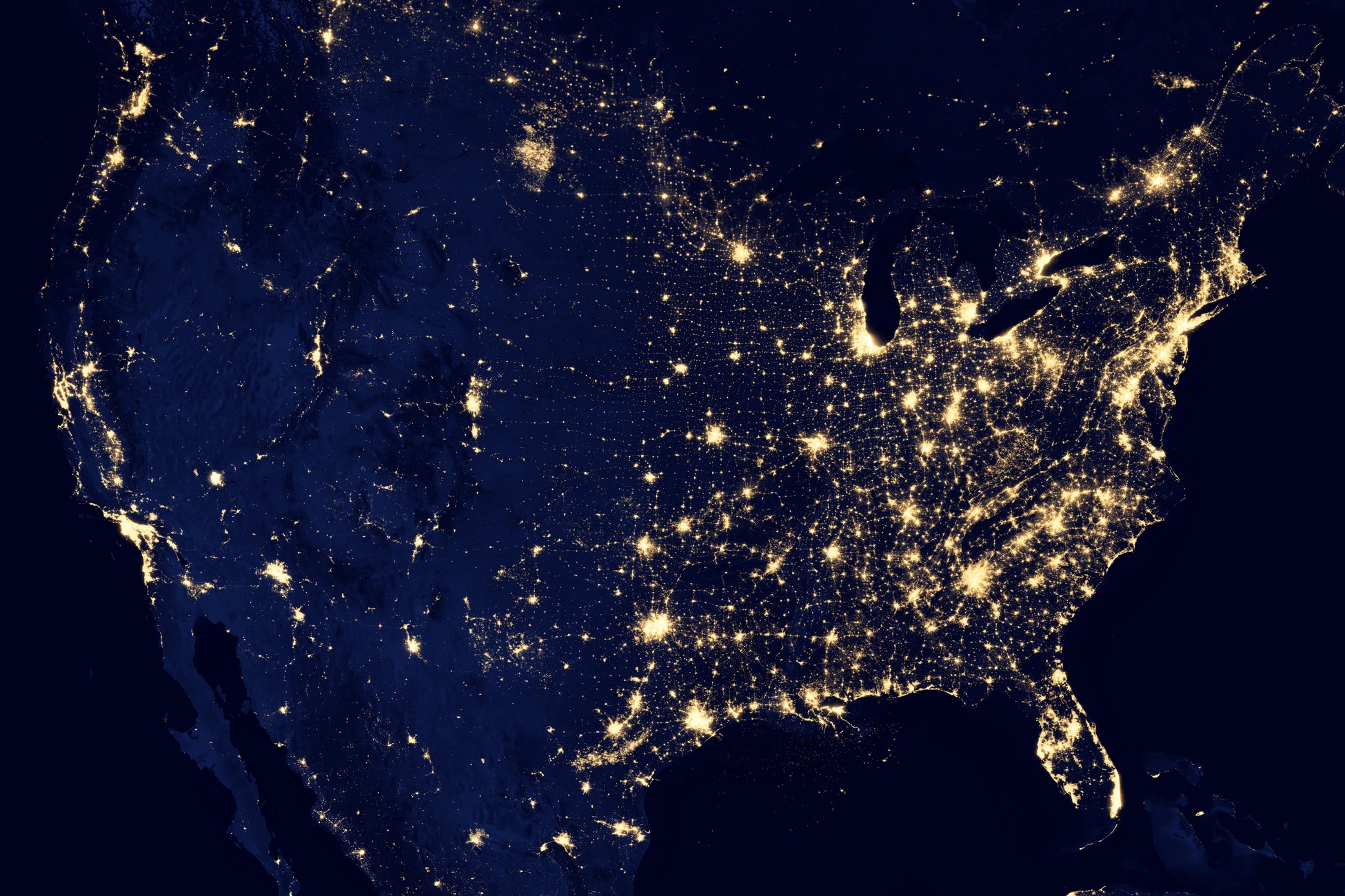 Kurt Vonnegut, in A Man Without a Country (as quoted by Chuck Klosterman), writes, “I think that novels that leave out technology misrepresent life as badly as Victorians misrepresented life by leaving out sex.” Yet books set before the ubiquity of the internet often grace bestseller lists and win major awards. The last two novels awarded the Pulitzer Prize for Fiction—Anthony Doerr’s All the Light We Cannot See and Viet Thanh Nguyen’s The Sympathizer—take place in 1940 and 1975, respectively. The last four winners of the Man Booker Award for Fiction were historical novels, including this year’s A Brief History of Major Killings by Marlon James, which is set in the late 1970s.

Technology is often unfortunately relegated to the genre of science fiction. Although we spend so much time on the internet, it hardly seems like something worth reading about, let alone writing. In What If We’re Wrong?, Chuck Klosterman offers this by way of explanation:

“There is a misguided belief—often promoted by creative writing programs—that producing fiction excessively tied to technology or popular culture cheapens the work and detracts from its value over time. If, for example, you create a plot twist that hinges on the use of an iPad, that story will (allegedly) become irrelevant once iPads are replaced by a new form of technology. […] The goal, according to advocates of this philosophy, is to build a narrative that has no irretraceable connection to the temporary world.”

Though each line of Jennifer Egan’s “Black Box” mirrors the 140-character limit of Twitter, the story seems like something out of an old James Bond novel—beauties sent to infiltrate the lives of men deemed enemies, beauties who are equipped with recording devices in their ears. It is not “excessively tied to technology or popular culture,” but more moderate in its consideration and thereby less “temporary.” Even though Egan dated this in an interview as being set in the 2030’s, technology is but an afterthought, intentionally vague, as if to ensure that the story does not lose its relevance nor become wildly inaccurate.

“Black Box” took its mirroring of Twitter’s format one step further, when The New Yorker serialized the story on Twitter in 2012 as an extension of the magazine’s science fiction issue. If anything, the delivery of the story is the most compelling piece of its narrative: Jennifer Egan was paid to write a short story for The New Yorker—a story about a beautiful woman who is used as a pawn in a game of war, uncompensated though she risks her life for information and intel—and the magazine released the content for free on Twitter, a platform owned and operated by a corporation that encourages people to create content without being compensated. Or, as Jarett Kobek writes in I Hate the Internet: “all of the people who exercised freedom of speech and freedom of expression on Twitter were doing nothing more and nothing less than creating content they did not own for a corporation in which they had no stake.” We are encouraged to upload uncompensated original content for the good of the greater conversation (or diatribe or monologue, depending on the user), while the corporation that owns it makes money selling advertisements to other corporations who vie for our attention.

Risking alleged irrelevance, Jarett Kobek’s novel I Hate the Internet both addresses the internet and utilizes it as its form—following threads of thoughts as though they were Wikipedia page entries, and offering a different explanation for why writers don’t address the internet:

“Now writers used computers, which were the byproducts of global capitalism’s uncanny ability to turn the surplus population into perpetual servants. All of the worlds computer’s were built by slaves in China.

The business of American literature had become the business of exploiting slave labor. An example of this is the book that you are reading.

This bad novel, which is a morality lesson about the Internet, was written on a computer. You are suffering the moral outrage of a hypocritical writer who has profited from the spoils of slavery.

These lacunae meant that American writers were hopeless at writing about the Internet, which was nothing but the intellectual feudalism produced by technological innovation arriving in the disguise of culture.”

If what Kobek is writing holds veracity, maybe we avoid writing about the internet because we’re all implicated—which is a shame, since that allows a text some inherent tension, as is the case of Changing the Subject by Sven Birkerts, Magic and Loss by Virginia Heffernan, and Sublime Physick by Patrick Madden.

Though the essays of Sublime Physick do not directly deal with the internet, Madden does not shy from its mention—he e-mails, Google searches, and postulates when he cannot connect to the internet. Like Klosterman, Madden mixes conversational asides with sharply-worded conclusions, and his inclusion of parentheses and quotations makes reading this collection a lot like jumping from webpage to webpage, but without the corresponding vertigo. When the author’s friend Eric Freeze insists that Madden is a postmodern writer, he includes Freeze’s e-mail correspondence to better illustrate the conversation:

“If I were to think of a metaphor to describe postmodernism, the infinite play and subversion and self-consciousness of contemporary culture, I would use the internet. You yourself said that when you write, you have to have the internet accessible, so that you can look up stuff as you go along. Your very process is postmodern! How different is your process from a mash-up? From web surfing?”

It would be difficult to find an author who does not presently work in this way. Sven Birkerts writes that, “The portal to the whole world is theoretically open. This is one of the features of being inside a network mesh: incessant peripherality, an awareness of the larger world at every moment a click away.”

Not only is writing about the internet hard because it’s risking irrelevance and implication, but because it’s so daunting and distracting. Hold Sublime Physick and I Hate the Internet up side-by-side and find two wholly different versions of the internet—one where people discuss postmodernism, the other rife with misspellings and hate speech. The internet is so vast and rapidly changing that we couldn’t possibly write it into one book. But who says we have to write just one?