Home
»
Uncategorized
»
The Language of Flowers 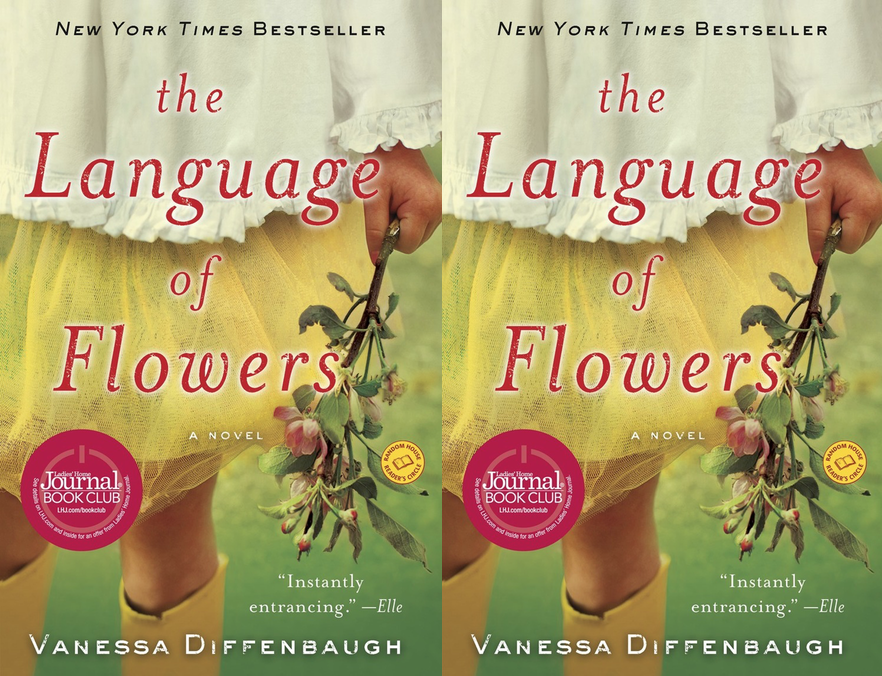 Victoria Jones, the troubled heroine of Vanessa Diffenbaugh’s debut novel, has just been emancipated from California’s foster care system, after a childhood surrounded by “too many children and too many bottles of beer.”Years before, Victoria had one brief reprieve when she was placed with Elizabeth, an eccentric but loving foster mother who taught her the Victorian language of flowers, and as a grown woman, Victoria burrows deep into this symbolism to cope with her angry solitude and the looming poverty of emancipation. In tidily constructed flashbacks, the novel toggles between Victoria’s struggles to build a life for herself, and the mysterious, haunting year she spent as a girl on Elizabeth’s vineyard; the question of why Victoria and Elizabeth have been separated dominates the novel.

Diffenbaugh wisely avoids a relentlessly grim retelling of Victoria’s desolate childhood, à la Sapphire or J.T. Leroy. The damage Victoria sustained in the foster care system is most effectively illustrated in her first difficult months adjusting to the idyll on Elizabeth’s vineyard: “The hot bath” that Victoria took her first day in Elizabeth’s farmhouse “had felt good, but now, looking at Elizabeth, I wondered what it would cost me.” Despite her suspicions, Victoria lives in a child’s fantasy among the “rows of carefully tended, thick-trunked grapevines” on Elizabeth’s vineyard. Best of all, Elizabeth pulls Victoria out of school to give her an oenological education.

The Language of Flowers insists that Victoria has to rely on botanicals to express a stunted emotional interiority, warped after a lifetime of deprivation and abuse. Victoria introduces herself as a “thistle-peony-basil kind of girl,” which, in the language of flowers, translates to “misanthropy-anger-hate” — but for the reader’s purposes, Victoria’s wry sense of humor and self-awareness translates to something more like “perceptive-articulate-sensitive.”As the novel’s narrator, Victoria betrays a flair for emotional explication unaided by flowers that undermines the book’s primary conceit.

Days after emancipation, Victoria finds work with efficient, compassionate Renata, the owner of Bloom, a neighborhood flower shop. Through this job, Victoria eventually encounters a flower vendor, Grant; he is “lean and muscular,” and as it turns out a native speaker of the language of flowers, but most importantly he is Elizabeth’s nephew, and the key to Victoria’s inevitably joyful reunion with her foster mother.

Diffenbaugh deploys the romantic floriography to soften a tough story, but the edenic year Victoria spends on Elizabeth’s vineyard, the patient love of tanned and trim Grant, and the safe, nurturing streets of San Francisco deliver instead a romanticized, if touching, tale of Victoria’s devastating childhood—and of her blossoming adulthood.