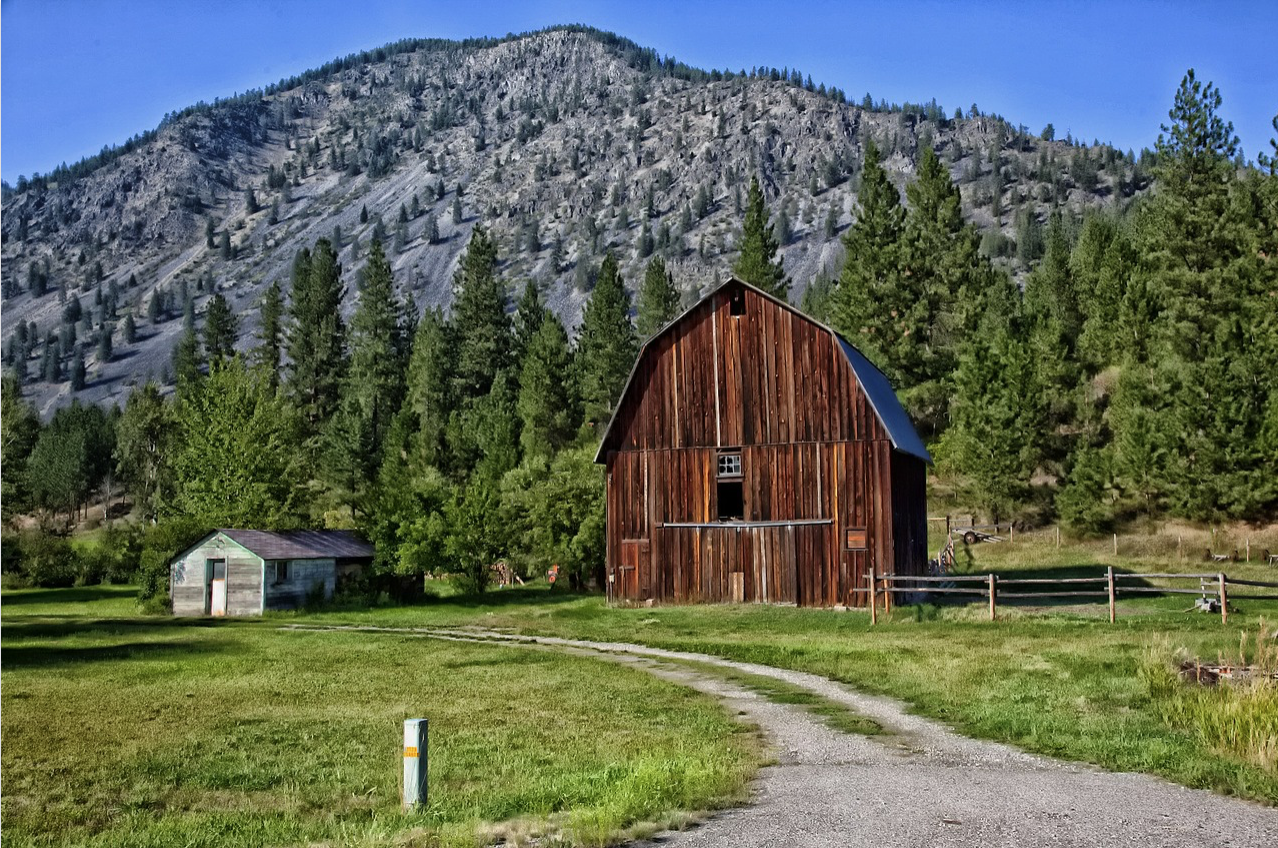 People react unpredictably in the aftermath of trauma. Most of us develop a stress response of some kind—fight, flight, or freeze—until what’s known as our “fear system” calms down again. In about 8-13% of men and 20%-30% of women, however, PTSD develops. One of the characteristics of PTSD is “involuntary, persistent remembering or reliving the traumatic event in flashbacks, vivid memories, and recurrent dreams.” Kevin Goodan seizes on the persistent remembering and reliving in his new book, Anaphora, creating a book-length elegy that develops a kind of poetic logic of the fear system.

Anaphora takes place on Montana’s Flathead Indian Reservation, where Goodan grew up with a stepfather and brothers who were enrolled members of the tribe. In the mid-90s, Goodan’s cousin, Jimmy, a self-described “half-breed,” hanged himself and was never spoken of again by the family. In the face of this attempted erasure, Goodan creates a book that is insistent, driven by repetition and memory—as evidenced by its very title, which can denote an intense brand of rhetorical repetition. It comes from the Greek word for “carrying back.”

The collection consists of over sixty poems, all untitled, most of them hovering around ten or fifteen lines long. The poems draw on a foundation of core words: nouns, verbs, and names that appear in nearly every piece. Some of these words directly reflect the context: “Jimmy,” “November,” “watchtower,” “sway,” or “rope.” Some bear symbolic weight, like “flame,” “home,” or “translation.” Still others add texture to the memories: “dog,” “fuck,” “Houdini.” The effect is to make the collection like a recurring dream, the same scenes flipping past repeatedly with slight variations, circumscribing Goodan’s little elegies.

In the book’s earliest pieces, Goodan lays the rhetorical groundwork. The opening poem doesn’t mention Jimmy at all, but speaks from a first person plural. Who is the “we” that is “calling to” home? Who is the we who “sway grateful for flame”? Who is the we who “yearn to hold / it all / feel it all”? Who is the “we” who “the bright book says…belong”? Perhaps it is anyone who seeks to bring back the dead through art, that Orphean task reserved for—in Goodan’s world—the dumbasses: “what are you doing writing a book,” a voice in one poem admonishes. “[B]right real bright fuck.”

Jimmy appears in only three of the first ten poems. A cast of characters swirls around, drinking, driving around town, climbing the water tower. The local cops make appearances, as does Joe Grady, a friend who was killed “in a parking lot / of the Dew-drop Inn.” But if this is a book that relives a specific narrative, it is also a private expression of a particular sort of madness, like Ophelia’s ravings in Hamlet. Any narrative is blasted apart, haunting the poems at their edges, but only coming to the surface in startling phrases that swim up from the rush of unpunctuated lines and untitled poems:

fuck off says Mary
God’s on my side
not if you keep
screwing those breeds
says Jimmy shut up
says Annette you’re
half a one Jimmy
I say which half
you gonna hang?

Despite having a core set of words that the poems draw from, the language does shift and change throughout the collection, adding in new obsessive repetitions and jettisoning others, only to return to them at key moments. Early poems, for example, feature the military phonetic alphabet and Vietnam-style communications like “we are over / the drop-zone over Roger that / prepare to hang Jimmy.” These largely disappear as the book enters its second half, but there is an eerie echo of them in the third- and second-to-last poems in the book.

The former is also the book’s longest and most straightforward narrative, recounting a memory in which the speaker and Jimmy were young and encounter a legless Vietnam Vet selling pencils outside Montgomery Ward. When the pair are chastised by the speaker’s mother for “staring / at one of those dirty people,” Jimmy in particular appears affected by what he imagines of the vet’s loss: “Jimmy said I bet he was a real / good dancer I bet he was smooth / had moves like glass.” When the military language comes back in the next poem, then, it has a new resonance. “November Echo to Charlie Kilo over” the poem begins—readers will note the grim humor of the letters spelling the word N-E-C-K. Goodan’s choice to leave the readers with this voice, save for one final poem, is jarring; it tells us that Jimmy’s death is as much the result of social forces, like a years-long war, as it was a manifestation of inner torment. As one of the characters says, “[I]f Jimmy hangs / we all deserve it.”

Perhaps what is most remarkable about Anaphora is that it seems to have invented an almost entirely new way of processing trauma through art. The note on the book’s last page tells us that the book was written in what must have been a prolific rush, in about a month’s time, twenty years after Jimmy’s suicide. Through this frenzy, it creates a language that is at once coded and private, but also intensely open and participatory, as if the reader has been handed a thousand shards and must reconstruct an experience, a life, from its fragments.