Home
»
Series
»
The Limits and Freedoms of Literary Regionalism: The Rules of Reality in William Faulkner’s Fictional County 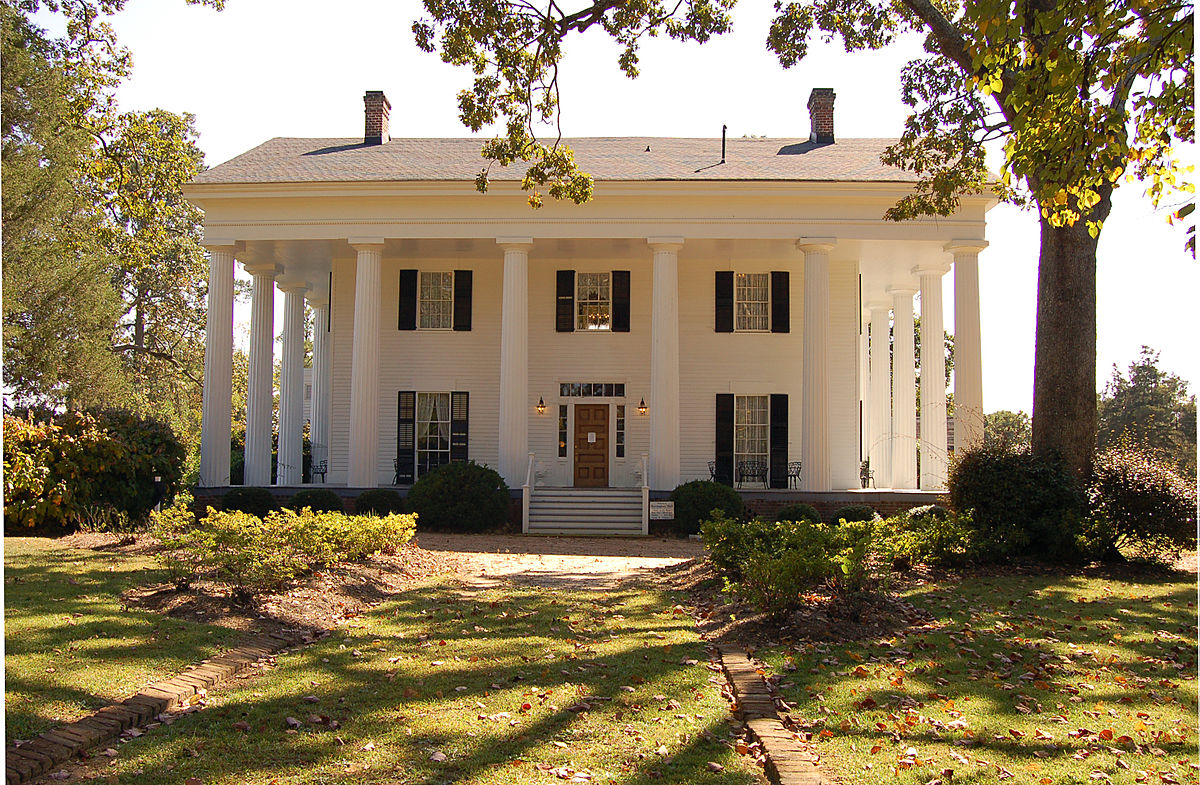 I’ll be honest: it took me a while to like William Faulkner’s writing. As a lover of literature, it was always easy to appreciate the bravery of his form and the omnipresence of his imagination when I read As I Lay Dying in 11th grade. But liking his writing was tough, and I could never put my finger on why. Fast forward to my current interest in literary regionalism, and I think I’ve found my answer. The freedoms Faulkner exercised in creating his fictional region, Yoknapatawpha County, were the very things that always limited it for me. The non-linear conversations between characters speaking in a dialect I struggled to understand, the shifting perspectives outdone only by the even more dizzying shifts in time, and my consistent distrust of events that happened in a place even Faulkner himself called his “apocryphal county,” were enough to make me put the Southern Gothic writer down indefinitely.

But now I’m back, because there is no conversation on literary regionalism without Faulkner’s Yoknapatawpha. The Mississippi-born author’s loyalty to his imagined landscape (widely accepted as being modeled after Lafayette County, the region he called home) is perhaps what he is most known for. Beyond Faulkner’s interest in recurring place, is also an interest in repeated characters; many of his later stories wink at each other through the reappearance of the same characters, or future generations of characters long dead. This choice doubles the reader’s familiarity with his fictional region: not only do we recognize topography, but tradition too.

As a Southern Gothic writer, tradition weighs heavily in Faulkner’s construction of place. By definition, Southern literature focuses on the significance of family (and generational land ownership, as a result), justice and racial tension (influenced by the region’s relationship to American slavery), social class and one’s role in the community, and a shared Southern dialect. All of this, coupled with the Gothic genre’s obsession with death and decay, places William Faulkner’s work squarely in the bounds of his regionally-specific, chosen genre. Though the environment of his writing is limited by these tropes, Faulkner’s invention of a county within the Southern Gothic tradition frees it from some of the realities it might otherwise have to abide by. In Yoknapatawpha County time and place become abstractions, allowing Faulkner to play with expectations. We are aware of his region’s resemblance to reality but know, finally, it is nothing more than a literary mirage.

Consider Faulkner’s treatment of the passage of time, particularly as it relates to the environment of death, in his 1930 short story “A Rose for Emily.” It is a story told in reverse, the title character’s death opening the events and her life being explored in the paragraphs following. This Gothic landscape is expanded upon once we learn of her father’s death, which allows freedom for Rose: relief from paying taxes, as promised by an old Colonel as a favor to her beloved father. “Alive, Miss Emily had been a tradition, a duty, and a care: a sort of hereditary obligation upon the town,” Faulkner writes, confirming his region’s commitment to community and the privilege that brings. Here, we see the writer’s interest in time on a generational scale, which later becomes the primary vehicle of his novels Sound & The Fury and As I Lay Dying.

When members of the town’s Board visit Miss Emily, “a small, fat woman in black, with a thin gold chain descending to her waist and vanishing into her belt,” Faulkner notes that “they could hear the invisible watch ticking at the end of the gold chain.” In an imagined setting, the invisibility of time is two-fold: the watch “vanishes” into Miss Emily, as if time is under her spell, but ultimately time is freed from the constrains of a man-made timepiece because Yoknapatawpha is not real.

However, though Faulkner illustrates the fluidity and freedom of time, he makes it clear when he is not able to treat other facets of Southern society with that same privilege of imagination. At the start of the story, Miss Emily’s aide, Tobe, is described as “an old man-servant—a combined gardener and cook.” A page later, the town’s Judge Stevens blames a smell emanating from Emily’s house on “a snake or rat that nigger of hers killed in the yard.” Just that quickly, time becomes concrete again. As we move backward through the story, progress moves backward too. Faulkner, of course, could have chosen to abandon the limiting nature of racism and to have every character, in every time frame, describe Tobe by name. After all, his region is his creation, so a rule of non-racism could have been permitted. But it is poignant that Faulkner abandons fiction when it comes to the treatment of Tobe’s personhood; suddenly, Yoknapatawpha County is ultimately still 1930 Mississippi, and the timeline of racism becomes tangible. Faulkner’s nod to reality honors Tobe’s struggle and the limits placed on him—a far cry from the trivializing “color blindness” we hear today. And so, though Faulkner’s commitment to a Southern environment demands that his black character be called a “nigger,” there is freedom in telling that truth. He loosens the Southern environment’s grasp on his fiction when it conveniently drives “A Rose for Emily” forward, but stays true to his region when he feels obligated to critique it.

In the end, we discover that Miss Emily has killed her beau with arsenic, an even darker end to a story beginning with her death—a fitting Gothic reveal. In keeping with Faulkner’s fictional Mississippi county, this act is only able to happen because he abandons the rules that realism upholds. When Miss Emily attempts to buy arsenic, the druggist explains to her that “the law requires you to tell what you are going to use [the arsenic] for,” but she “just stared at him, her head tilted back in order to look him eye for eye, until he looked away and went and got the arsenic and wrapped it up.” Certainly, there is some freedom of privilege at work here, but ultimately there is no way to challenge Faulkner on whether this happened or not. As the inventor of Yoknapatawpha County he is able to reinvent fact, liberated by fiction.

Tags:A Rose for Emily, As I Lay Dying, Literary Regionalism, The Sound and the Fury, William Faulkner