Home
»
Uncategorized
»
The Literary Flash Mob: A Call to Mischief 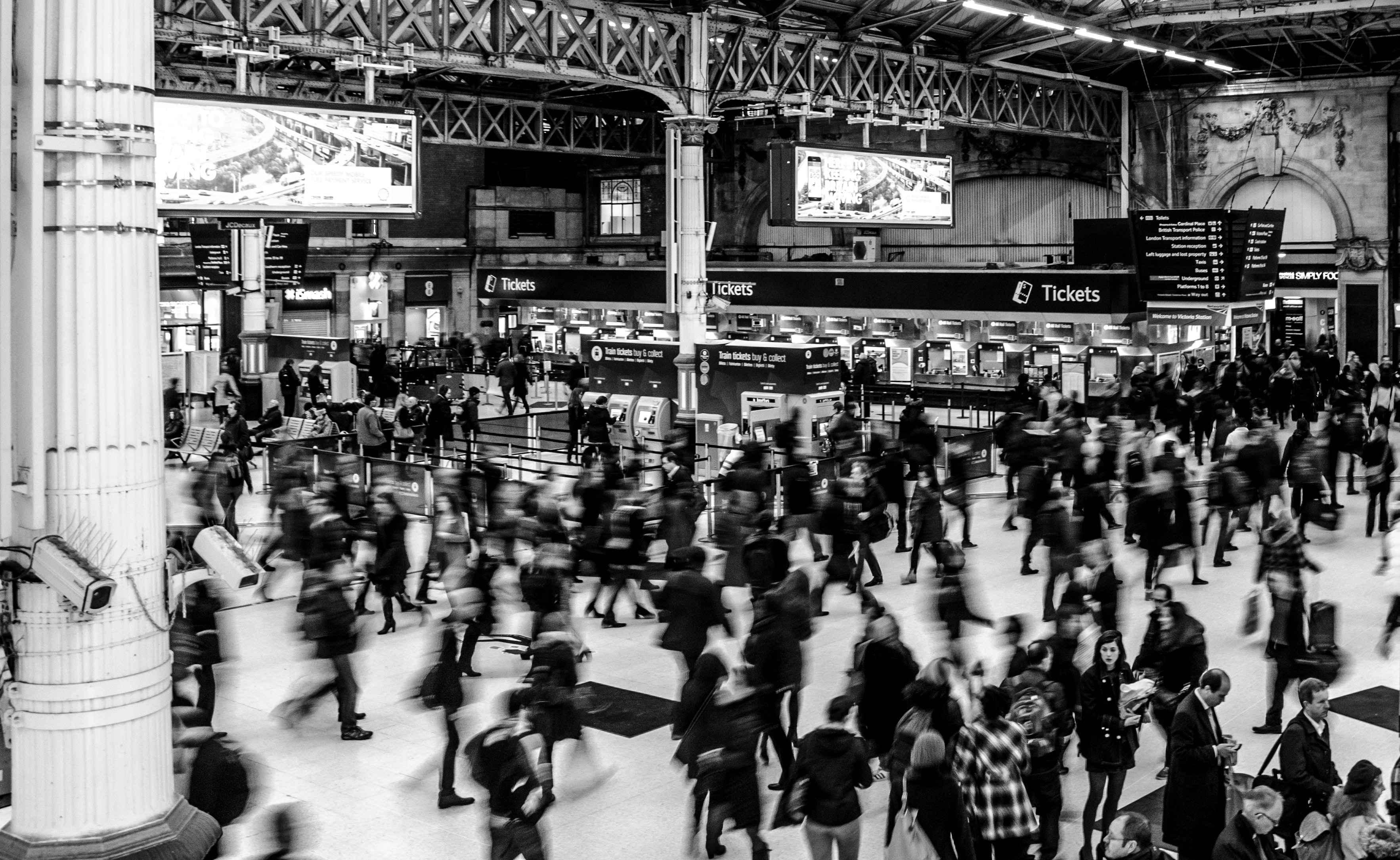 This November, word went out on a network of Boston-area choral singers: a flash mob was being proposed, and the organizers wanted to know who was game. About forty of us signed on, learned the parts we’d been assigned on the group’s Facebook page, and then—following one quick rehearsal—staked out the open-air famer’s market downtown and put on a rendition of Leonard Bernstein’s Make Our Garden Grow.

I love the idea of flash mobs. Singers or dancers, usually dispersed in street clothes in a crowded public place, start in—first just one person, then maybe two more, then a half dozen–with what at first appears to be a spontaneous bit of exuberance. Gradually, more and more people who had seemed to be bystanders join in, until there’s a crowd of dozens or even hundreds mobbing the area with music or dance. The moment the song or dance is through, the performers melt back into the crowd. No bows, no fanfare, no behaving as if anything out of the ordinary has just taken place.

The notion is simple and, I think, wonderful: art isn’t just for concert halls. Art is a surprise, art is to be used…and it can happen anywhere. Flash mobs come in lots of varieties, from the brilliant to the okay-a-little-dumb. But the ones that work transform everyone’s day in the way that only good mischief can. Check out the faces of onlookers at this flash mob in Belgium or this one in Los Angeles ….this one in Philadelphia…or last week’s Times Square flash mob in honor of the late Don Cornelius. (Here’s the one we put on in Boston…I’m in an outer ring of singers not visible in the video). Some of these are professional-level performances. Some aren’t. It doesn’t matter. Music or dance or theater has just popped up in the middle of everyone’s lunch hour or daily commute, and it’s no big deal… and that’s how it ought to be.

What I wonder is: why don’t we literary folks do this?

As writers, we sit alone in our writing rooms, or perhaps isolate ourselves within the buzz of a cafe, in order to create. The isolation is a necessary element—if you don’t have enough mental silence to hear the flickering of your own thoughts, or to notice the hairline crack in what was, until now, your most firmly held belief, you’re not going to be able to say much that’s worthwhile. But this isolation is necessary to the act of producing literature. It’s not required for enjoying it. Nor is there any reason we can’t range beyond the conventional means of sharing literature: the private act of reading, the small book group, the officially sanctioned public reading.

As an amateur musician (orchestras; chorales; briefly-and-ridiculously a band) I’ve had the fun of making music not only in concert halls but in malls, in Grand Central Station, in the stands of old Shea Stadium…on buses, in elevators…climbing up on tables between indignant students in an until-that-moment hushed university library. Even in the ultra-formal world of classical music, I’ve had the chance to participate in a musical prank startling enough to make our conductor fall off his podium (fortunately, he wasn’t hurt), and have been on the receiving end as well–a composition professor in college once hid speakers under the tiered seats of his lecture hall to see how we unsuspecting students would react to mysterious visitations of sound.

I see no reason the world of writing can’t include moments like these—bits of collaborative devilry that solidify our sense that our art form is relevant, exciting, malleable.

As writers and book-lovers, we’re all talking these days about the uncertain future of literature; the diminishing readerly attention span; the fact that books struggle to compete with zippier, louder forms of media. But technology can also help put literature in the public square in a way that wasn’t possible before. Why not grab an opportunity to remind people that literature is funny, relevant, sexy? Why not do a little guerilla-publicity for the books we love?

Maybe I’m nuts to think this could work, but I’m imagining a group of people, each memorizing a single line of a long poem or passage of prose. I’m imagining someone standing up on a chair in a café to call out the opening line of a poem–and three people responding in unison from the coffee line, and half a dozen more delivering the next lines from their tables. Why not surprise people with “Rime of the Ancient Mariner” at the seaport? Lazarus’ “The New Colossus” or Crane’s “To Brooklyn Bridge” in situ? “The Wasteland” someplace—anyplace—in April? Why not mob a well-trafficked bookstore on Bloomsday with the opening of Ulysses?

As an open-air crowd-gatherer, the spoken word is admittedly challenging. Unless you’re a trained actor, which I’m not, it can be hard to raise your voice with authority and grab a crowd’s attention. I’m aware that the literary flash mob probably needs a little assistance—a drumbeat or some other instrumental background to get attention quickly…maybe some thoughtful choreography so that people can be clearly heard…maybe microphones. Plenty of people who are far more theatrically creative than I am would be brilliant, I’m confident, at working out those details.

And here’s one final thought: what if English teachers offered their students bonus points if they could produce a video of themselves mobbing, say, the local grocery store with Richard Foerster’s “Artichoke” or Ruth Stone’s “The Cabbage”? The local pharmacy with “Kubla Khan”, the commuter-rail station with “Prufrock”, the lingerie shop with “The Wife of Bath’s Tale”? Well, if anyone does, I hope they’ll get in touch to tell me about it.

So this is my goal for the week: to use my perch on the Ploughshares soapbox to issue a call for literary flash mobs. Think of it as a way to stand up for what you love, have fun doing it, and in the process give a gift where people least expect it. Onlookers will walk away at the end of the performance, but this will stay with them: the little piece of literature that a bunch of strangers—you–just placed into their hands.