Home
»
Personal Essays
»
The Making of a Poetry Reader 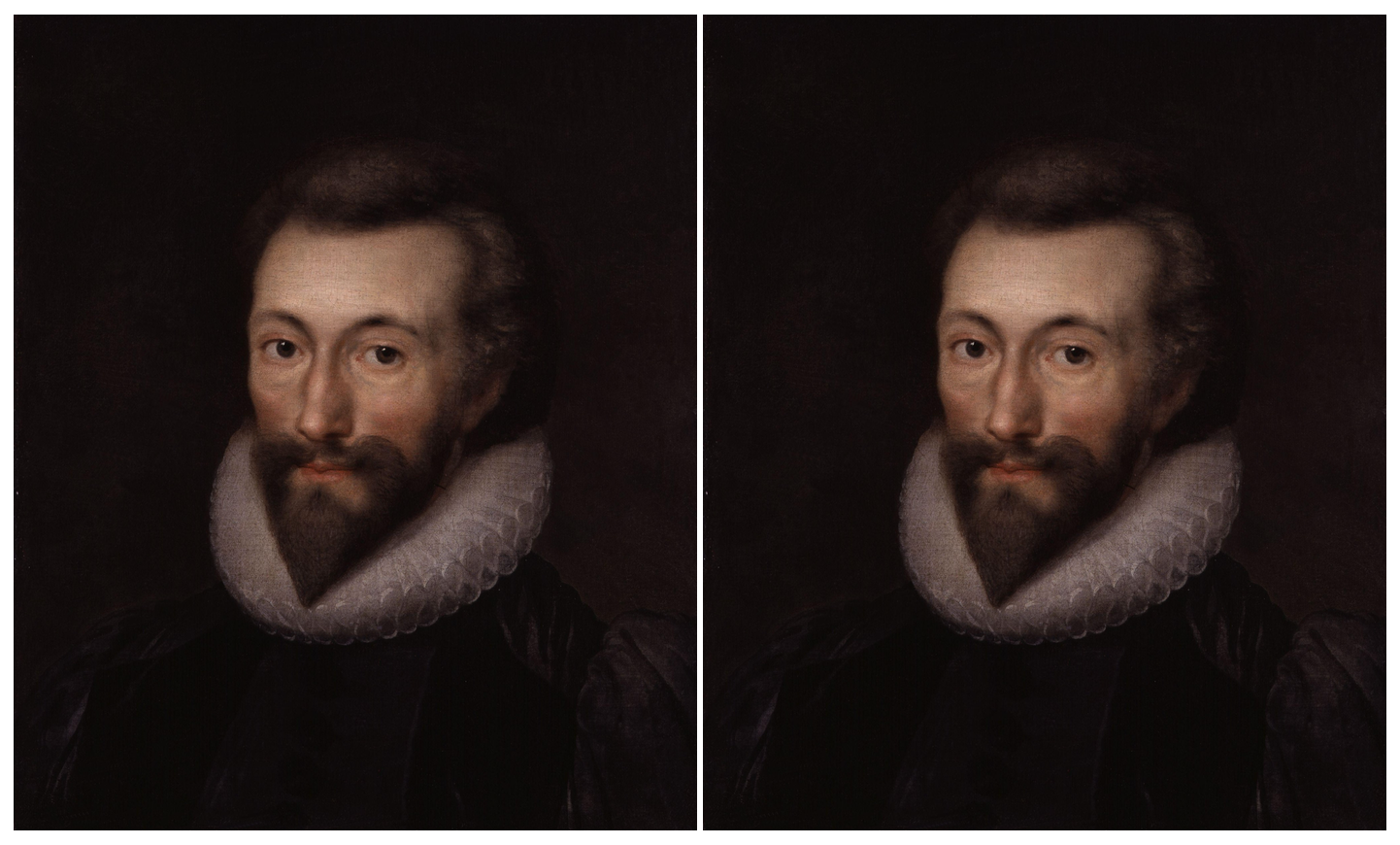 The first time I felt like a real poetry reader, I was in my twelfth-grade English class, late in the year, while we were preparing for the AP exam. We had been given a handout printed with a number of poems, all anonymized. We were told that since we had encountered every poet in Perrine’s Literature, the seventh edition, if we had read all of the works closely and paid attention in class, we should be able to identify the author of each poem based exclusively on the text.

Some answers were more apparent than others. This, undoubtedly, demonstrated what our readings lacked: we had read few women poets or poets of color. Langston Hughes’s work, for example, stood out among the likes of Robert Frost and John Keats. Dickinson stood out, as well, though largely because her work has a recognizable cadence, not to mention those dashes. But, a good number of poets felt indistinct to me after only encountering an anthologized handful of their poems. I guessed on a number of the poems, forgetting altogether anything about Alexander Pope’s poems and knowing that any of the sonnets that were written in archaic language might be Shakespeare.

Though my approach to the exercise was not quite so sophisticated, it nevertheless provided me with my first validation—yes, encouragement—that I was a poetry reader.

After we completed the assignment, our teacher went around the room, asking each student to read aloud a poem and identify its author, justifying the reasoning behind the answer. I was given “Air and Angels,” which I had had to read several times to be able to parse the sounds of the language. I didn’t quite understand everything in the poem, but I was excited by the sounds, especially the alliteration, and the way the poem defamiliarized language. I felt giddy “hearing” its cadence in my head, as if I were hearing music.

Band and music class were my favorite things at school, but sometimes, just sometimes, a poem made me feel the same way that hearing and playing music did. I’d had this experience with work by several poets that semester: Hughes and Gerard Manley Hopkins and John Donne, the latter of which had no less than twenty-one poems in Perrine’s. We had spent considerable time in class discussing Donne’s “Love’s Deity” and “Death, be not proud,” and had had a coded discussion about the salaciousness of “The Flea.” On my own, I had read and read again “Song: Go and catch a falling star,” which I could hear as if I had spoken it aloud in my bedroom:

Go and catch a falling star,
Get with child a mandrake root,
Tell me where all past years are,
Or who cleft the devil’s foot.

I read “Air and Angels” again:

Twice or thrice had I lov’d thee,
Before I knew thy face or name;
So in a voice, so in a shapeless flame
Angels affect us oft, and worshipp’d be

I heard it as Donne, although I couldn’t quite name why.

Now, I see the syllabic and prosodic similarities, the tightness of his lines, all the chiming of his assonance and consonance. I read the poem aloud and said, “It’s John Donne.” When my teacher asked why, I said I didn’t know why; it just sounded like Donne.

She told me I was right, that she had expected this one to be more difficult.

I knew then that if I listened to a poem, I would know it, even if I didn’t understand everything it said.

This experience highlights the fear many people have with reading poetry, and with identifying as a “real” poetry reader. Prior to my introduction to Donne, I felt as if I neither had the right skills to read poetry nor the framework for understanding poetry as an expansive and multifaceted experience. In Perrine’s, at least in the edition I read, the chapter titled “Bad Poetry and Good,” begins with a warning: “The attempt to evaluate a poem should never be made before the poem is understood; and, unless one has developed the capacity to feel some poetry deeply, any judgments one makes will be worthless.” In short, one must understand and feel poetry deeply before evaluating a poem’s effectiveness. Understanding poetry was the skill that came the hardest; it seemed to require expansive knowledge of many different Englishes, as well as an ability to read beyond the text, between the lines. And if I didn’t understand, how could I feel anything about the poem? And if I could do neither, how would I know what was a good poem and what wasn’t?

Many poets and creative writing educators despair over the ways in which poetry is initially taught to readers. Edward Hirsch notes that a reader must dispel of three prior assumptions about poetry:

As a college poetry educator, I find the first two assumptions most prevalent when students read the work of published poets, whereas the third sentiment is generally held by the student poet about their own work or, in some cases, about the work of a peer, especially when they are trying to be encouraging to someone who has written an elusive poem. By far, however, many students worry about not “getting” a poem, an anxiety that can keep them from taking part in a discussion of a poem. I imagine that this anxiety keeps many people, not just students, from feeling that they have agency in reading poetry.

Long after my high school AP exams, I still read poems that I don’t “understand,” and that provoke powerful experiences. Sometimes I crave this kind of experience—the elusive, elliptical, and mystic poem defamiliarizes my experience with language, with logic, and reminds me of poetry’s origins in mystery, in the ineffable, in spells and prayer.