Home
»
Reading
»
The Mango Story: Beyond the Asian Stereotype 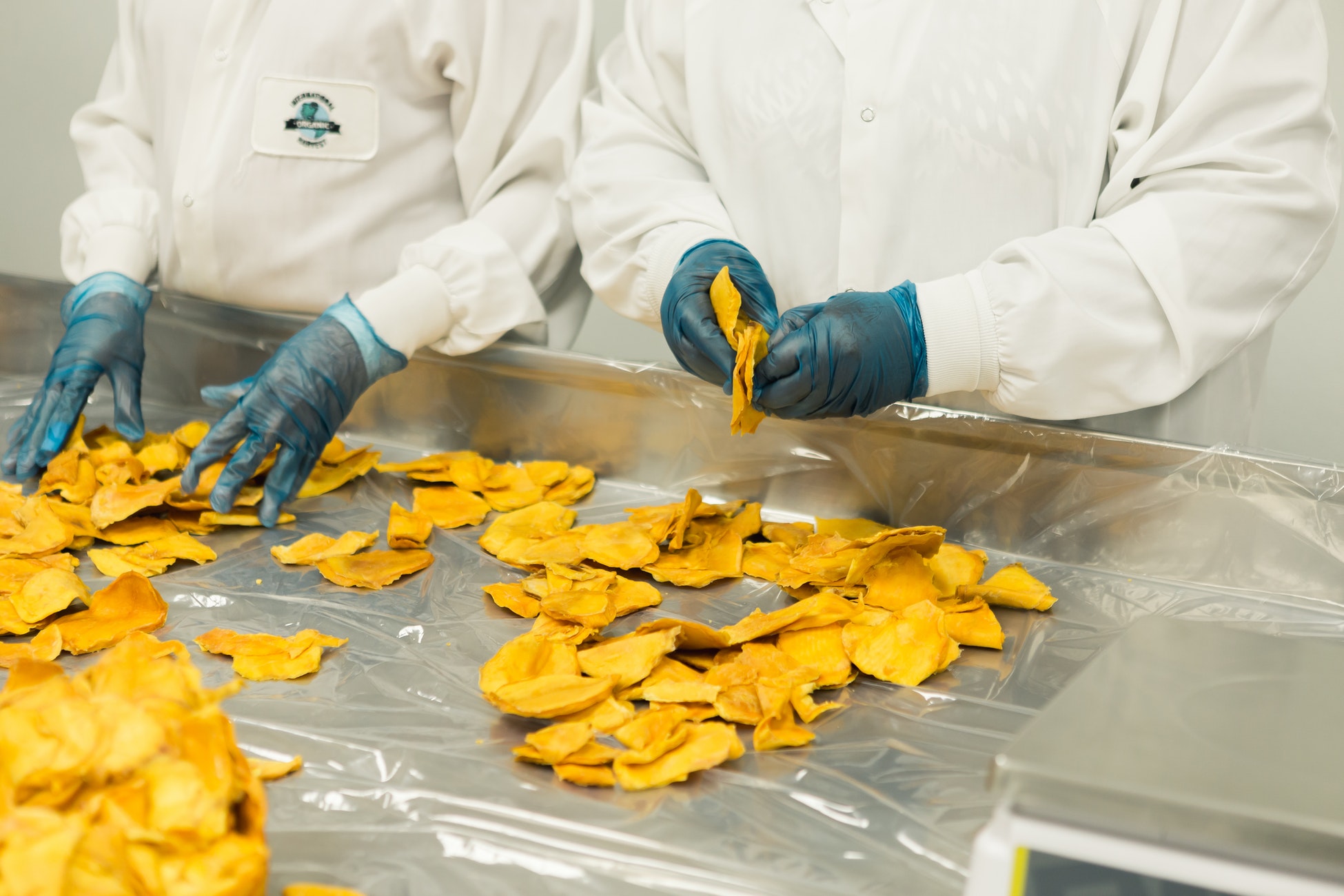 “I try to avoid any mention of mangoes, of spices and monsoons,” said writer Jeet Thayil, author of Narcopolis, in an NPR interview a few years ago. “The problem with those books about India which paint Indian society in soft focuses [is that] I find it very difficult to recognize the country I know in those books.”

Yet, for a nonfiction food writer, the mango provides an endless mine of stories. For those living in Asia and immigrants in other countries, eating mangoes is so visceral, so memorable an experience that the significance of eating them often transcends mere flavor. Mango then becomes a metaphor. Earlier this year, California-based food writer Dianne Jacob wrote an essay, “The Meaning of Mangoes,” in Lucky Peach magazine that won a couple of national awards. It won the Grand Prize M.F.K. Fisher Award for Excellence in Culinary Writing from Les Dames and the Best Food Essay from the Association of Food Journalists. And the essay will be included in Best Food Writing 2016.

Jacob’s story and mine are similar in that the first memory dates back to childhood. The first taste of mango is somehow magical—and sinful. In her essay, Jacob describes the experience of eating mangoes for the first time with her younger sister:  “We dipped in with our teaspoons and ate the silky fruits one after another, the flesh like a tangy, honeyed pineapple. Following my elders, I sucked the buttery meat from around the pits, wasting nothing … Finally, we all leaned back contentedly, covered with sticky juice.”

This was the final scene of the story, but the central point of the essay is not the pleasure of consuming the fruit. Jacob says in her blog: “This essay wasn’t really about mangoes. It was about grieving for the past, and how my parents tried to figure out their identity in the new world, through food.”

Jacob’s parents had immigrated to Canada from Shanghai, where they were born of Iraqi Jews. Jacob’s father had been so homesick for mangoes that he ordered a crate from Asia at great expense.

Jacob’s period of anticipation was marked by guilt and admonition from elders. Her father had forbidden her to inspect the mangoes while they ripened in the basement of their house in Vancouver. But she and her sister stole into the basement every day and inhaled the mangoes, eager to savor the fruit while being unaware of what it truly meant for her parents.

For me, mango means a similarly guilty pleasure. In this respect, though, I am closer to Madhur Jaffrey’s experience, as described in her charming memoir, Climbing the Mango Trees: A Memoir of a Childhood in India. In her book, Jaffrey writes of being 4 years old and perched with other children in the mango trees in her grandfather’s orchard by the Yamuna River in Delhi. She describes how the older ones on high branches peeled and cut the fruit and passed it down so the younger ones could dip the slices in salt, pepper, red chilies and roasted cumin while the elders snored in nearby rooms.

Mango means the forbidden pleasures of summertime mischief. I remember from my childhood my first taste of unripe mangoes that grew on a tree straddling the fence between our house and our neighbor in the backyard. I was growing up in Bhilai, in India’s heartland, where summers meant 40 degree Celsius (100-plus Fahrenheit) temperatures. My brother, our neighbors’ daughter, and I would climb the tree and eat the fruit with salt and red chili powder. The taste of sour and salt would hit our mouths. Our mothers would be deep in their afternoon siesta.

Often, during these moments, the girl’s mother would emerge from her house and reprimand her daughter. “Don’t eat raw mango! It will give you a stomach ache,” she would say in the Marathi language.

All three of us, perched on the tree, would pay scant regard to such warning. In the garden of our house, we would continue to play in the hot sun. The memory of those first mangoes reminds me also of other violations we committed, including the kind of acts that young boys and girls do in the barnyard or backyard out of uncontrollable curiosity.

We mature as mangoes do. The mangoes of our adolescence and adulthood are different. We no longer eat unripe mangoes as much, the tartness giving way to sweetness. India is home to hundreds of varieties of mango. Some of them are Alphonso, Himsagar, Dashehari, Langra and Chausa, with Himsagar being my favorite. The flavor of these mangoes is sweet and rich, and they lend themselves, in the hands of chefs, to sumptuous desserts, like the mango soufflé. The world of adulthood offers more variety and innovation, but none of the secret charm of my boyhood years.

Sure, my boyhood had its share of pain and unhappiness. Nor was Jacob’s childhood idyllic. But somehow the taste of mango presents a moment of perfect happiness. At the end of her essay, she says, “Life was not full of perfect moments when I was a child, but this was one of them, eating blazing yellow fruit against the backdrop of gray and overcast Vancouver.”

To my mind, the mango represents the joys of childhood transgressions. It is the forbidden fruit my brother, neighbor and I craved on summer afternoons in the heart of India, blissfully ignorant of all the troubles that might crop up as life unfolded over the years.