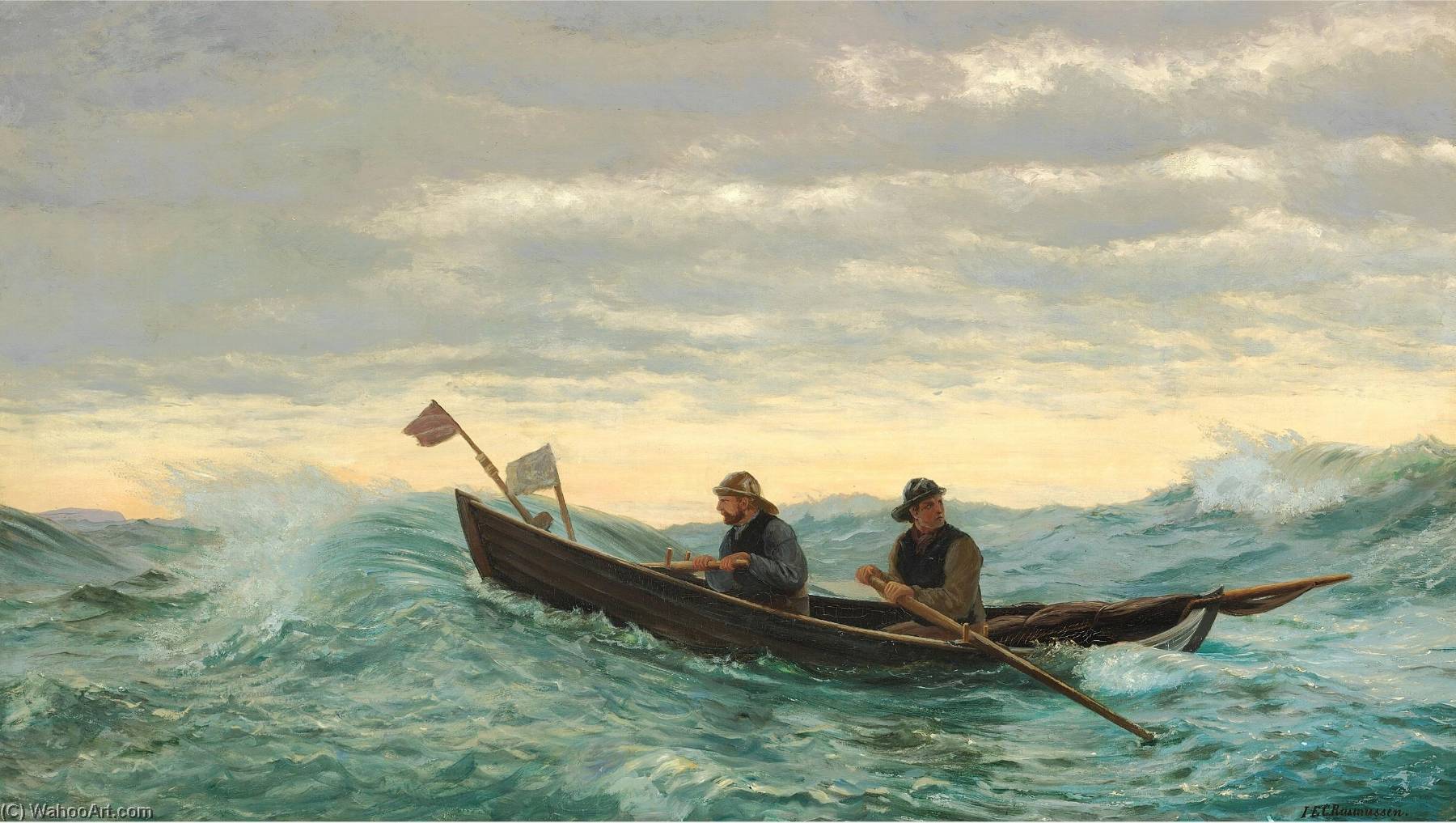 As a mother, I often agonize over the messages I want to send to my children. Attitudes about setting expectations and steering children toward specific futures have changed so much over the years, and yet so little. Each generation fights tirelessly in the hopes of offering their children better opportunities than they themselves had; each generation encourages their children to enjoy this hard-earned freedom. Each generation, too, has fostered a gratitude in their children that comes with strings attached. Often, these children are nudged—and sometimes outright pushed—to choose a path that would please their parents, either by following in their footsteps (for instance, inheriting the family business) or by going in a completely different direction (by choosing a more lucrative job than their parents had).

This contradiction extends beyond the selection of a career path, encompassing even children’s behaviors and outlooks. Parents of every generation have certain ideas about what their children should be like, and they find a variety of ways to enforce these ideas. Even when we believe we are allowing our children complete freedom in making their own decisions, we cannot help but convey our expectations to them by way of our general statements and behaviors. They take note of what we say—and, to a greater degree, of what we do. We put things down and they pick them up.

The same is true for the parents in “The Boat.” The narrator of Alistair MacLeod’s short story, included in his 1989 collection, Island, recalls his youth in a remote coastal community, where he lived with his mother, father, and many older sisters. While his mother is described as very conservative and shut off from the world of books, study, and popular culture, the narrator’s father has an intellectual curiosity, spending his free time in his room, listening to music and reading books. The literal and figurative mess of books, music, and other artefacts often spills from the father’s room and into the family’s kitchen, infecting the mother’s well-maintained order with the dirt of possibility. The mother perceives her husband’s passion as an aimless, sinful pastime, but when the father is hired as a tour guide by a group of young tourists, they grow to revere him. He spends the night with the group, singing songs around the fire, and is hailed as their own Ernest Hemingway. Even more startling to his wife, when she sends her daughters into their father’s room to clean it, they become bewitched by the promises it holds, staying for hours, entranced by one of his many books.

For a long time, the mother is the dominant parent, doting on her family and running the entire household. She is also, however, a very limiting and old-fashioned presence in her children’s lives. She disapproves of her daughters’ choice to date, then move away from the island after marrying. She objects to studying and book reading, viewing these pastimes as pointless, wasteful, and lazy. But she has an agent of chaos living under her roof. The father—who at first appears to be a non-presence in his own home—rude, gruff, and distant when around at all—grows to take up more and more space in his children’s psyche. He is the one who invites his children to come to the wharf and meet young people traveling from all over the country; who allows his daughters to get jobs at a tourist restaurant, where they meet their future husbands from large inland cities; who leaves the door to his art-filled room open at all times; who implores his son to return to college after taking leave to help the family out during a fishing season when he, the breadwinner, had taken ill. The mother rebukes her son for choosing his studies over his family, incredulous at his priorities. It seems that even if his father hadn’t secretly implored him to return to school, he has set an example for him by dedicating all of his free time to beauty and culture.

Yes, actions speak louder than words. As parents we are often blind to the disparity between the behavior we instruct and the behavior we model for our children. But even more nuanced are the differences between the behaviors we try to emphasize—our aspirational behaviors—and the ones we try to downplay, which are often even more prominent. Because the narrator loves his father, he doesn’t only hear his words about the importance of freedom. He doesn’t only notice his book reading in his rare hours at home. He sees what his father has chosen to do with the majority of his life: he sees how his father goes out onto the fishing boat, day in and day out, in spite of the grueling labor, the taxing hours, the injuries, the heat and sun damage, and the ongoing skin irritation, just to carry on with the family business and his wife’s expectations. He sees him use his skills and assets to provide for the narrator and his sisters. “And I saw then, that summer, many things that I had seen all my life as if for the first time and I thought that perhaps my father had never been intended for a fisherman either physically or mentally. At least not in the manner of my uncles; he had never really loved it,” the narrator says. “And then there came into my heart a very great love for my father and I thought it was very much braver to spend a life doing what you really do not want rather than selfishly following forever your own dreams and inclinations.” He sees his father’s dedication and sacrifice, and he takes his cues from this behavior. When his uncle quits the family boat in order to buy a bigger boat, the narrator takes his place as his father’s partner, informing him that he would never leave his side for the rest of his days.

Rather than try to convince him otherwise, the narrator’s father seems to take comfort and pleasure in his son’s inherited sense of devotion. Or perhaps he is simply consoled to have his child close to him in his older years. His health and wellbeing improves—a confusion for the son who has pleased his father by following in his footsteps even after being instructed not to. The son seems to slip seamlessly into his uncle’s place, standing at the tiller of the ship as the freezing water sprays him and icicles hang from his wrists, turning to shout to his father over the ruckus of the ocean and the engine. Without commenting on whether this pleases him or not, the son becomes another in a chain of successors who hinge their lives to the boat.

“But on November twenty-first, when it seemed we might be making the final run of the season, I turned and he was not there and I knew even in that instant the he would never be again,” the narrator says later. This would be the obvious moment for the son to ultimately and irrevocably slip like a puzzle piece into the gap left by his father. He could inherit the business and continue in the tradition of the fishing life, spending his days freezing and sunburnt and his nights reading and dreaming of a life that could have been. But instead, he leaves the island again to pursue a life in academia; the routes his father’s boat used to take go unused, stealthily protected by the other islanders. His mother is left living on her own, grieving not only her husband, but the fact that “no man goes from her house, and she alone of all the Lynns has neither son nor son-in-law that walks toward the boat that will take him to the sea.” The narrator does not elaborate on how long it took him to quit the boat or how dramatic his choice to take his father’s unchosen path was. Instead, he simply says that as hard as it is to know that his mother is alone, it was equally hard to have witnessed his father’s body being fished out of the water, to have seen it mutilated and beaten by the sea that he had given his life to.

It becomes clear, then, that one way out of following in one’s family’s footsteps is trauma—there are some losses so painful that one simply has to change course. Another path is death. Perhaps this was the father’s small rebellion against his own life choices—by never learning how to swim, he separated himself from life at sea, maintaining a small measure of freedom, of foreignness to the anti-worldliness of the place and its ways. Even after a life of devotion and sacrifice, this small lack of commitment had sealed his fate—a way out of the water and into oblivion.